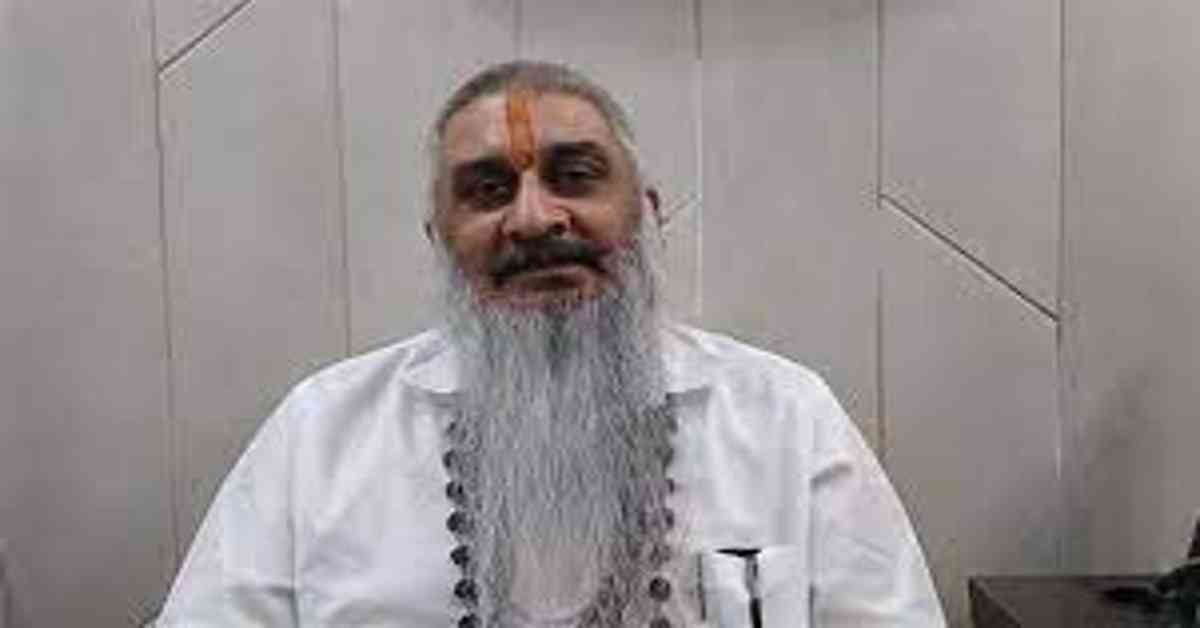 Shiv Sena leader Sudhir Suri was shot dead on Friday during a protest in Punjab’s Amritsar. Reports say Shiva Sena leaders were protesting outside the temple in the city.

Suri was shot by an unknown person in the crowd. Reports also said the protest was carried out outside a temple over a management dispute and as many as five bullets were fired from a pistol by a local shopkeeper.

The accused has been identified as Sandeep Singh and was arrested immediately.

Bharatiya Janata Party leader Tajinder Singh Bagga condemned the act and took a dig at Aam Aadmi Party for unorganised law and order in the state. Taking it to Twitter, Bagga said law and order have collapsed in Punjab.

President of Shiv Sena Yograj Sharma also slammed AAP saying the law and order in Punjab have completely collapsed ever since AAP formed its government in the state, Republic reported.

Have a look at Tajinder Singh Bagga’s tweet here:

Reports also said the deceased leader and his associated got into an argument with the temple management authorities this morning. The Punjab police, during the media interaction, informed that Sudhir Suri was shot outside Gopal Mandir in Amritsar during some agitation. He was rushed to the hospital after sustaining bullet injuries where he was declared dead.

The Police also kept some details confidential and refused to share them with the media. The accused was arrested immediately and a probe is underway, the reports said.

Reports also revealed that Sudhir Suri was facing a life-threat and was provided with security.

On October 23, Punjab Police nabbed four accused who were planning to kill Sudhir Suri. If reports are to be believed, pro-Khalistani elements and Babbar Khalsa International leader Harvinder Rinda planned his murder.

For those who don’t know, Harvinder Rinda is an ISI-backed Khalistani terrorist located in Pakistan.