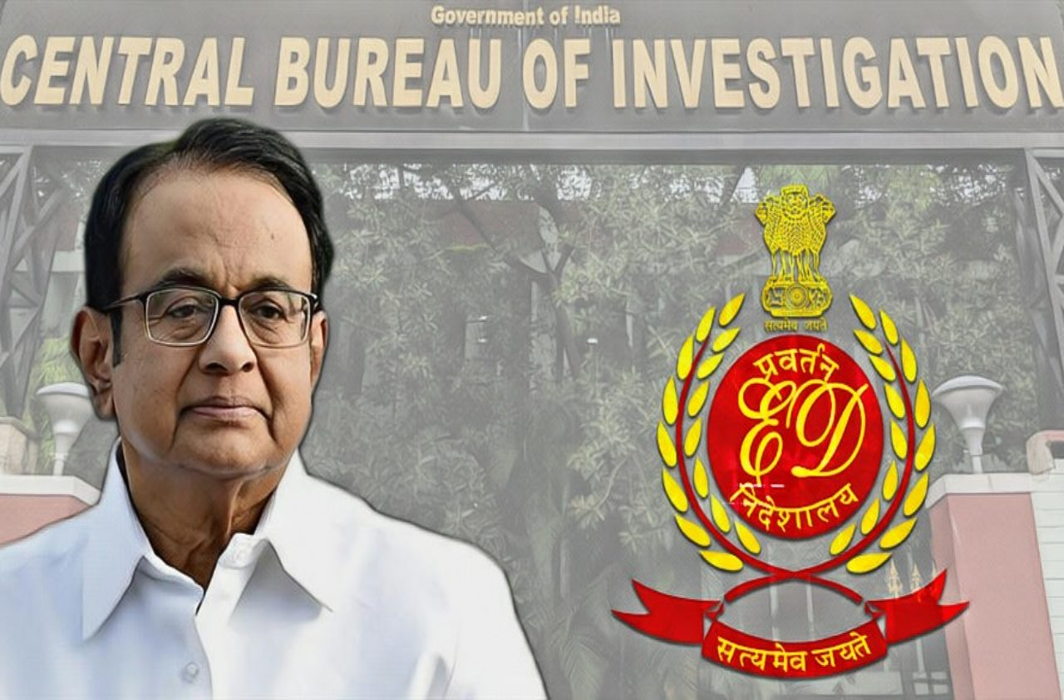 Having avoided hearing former union minister P Chidambaram’s plea against Delhi High Court rejecting his anticipatory bail in INX Media case being probed by CBI, leading to his arrest, the Supreme Court today (Monday, August 26) dismissed it and asked him to file for regular bail before the appropriate court.

The court said his present application become infructuous following his arrest on 21 August.

Chidambaram, who was remanded to CBI custody till today, moved the Supreme Court earlier today after his plea challenging his being sent to judicial custody by the trial court had not been listed in the highest court despite the bench last week announcing the next hearing for today.

Senior Advocate Kapil Sibal, appearing for P Chidambaram before a bench of Justices R Banumathi and AS Bopanna, mentioned the matter and reminded the court that last Friday, the court had said the plea challenging the remand order would be taken up on Monday.

The bench told Sibal that the “registry had some difficulties and orders have to come from the Chief Justice Ranjan Gogoi”.  Another plea of Chidambaram against an Enforcement Directorate (ED) order is also listed in the apex court today.

Chidambaram’s five-day CBI custody ends today and the agency is likely to ask for an extension of his custody at a special court on the ground that new evidence has come to light during his interrogation in the past four days.

Chidambaram is accused by the CBI of facilitating a huge infusion of foreign funds into the media company INX Media in 2007 – when he was finance minister – at the instance of his son Karti Chidambaram, who allegedly received kickbacks for his role.

His plea in ED case is to be heard by the apex court today. ED has filed a money-laundering case linked to the INX Media allegations. Last week, the Supreme Court had restrained the agency from arresting him till today.

ED alleges that Chidambaram and his aides and co-conspirators (names withheld by the directorate) created a web of shell companies in India and abroad for money laundering.

Bulandshahr violence accused out on bail: given hero’s welcome