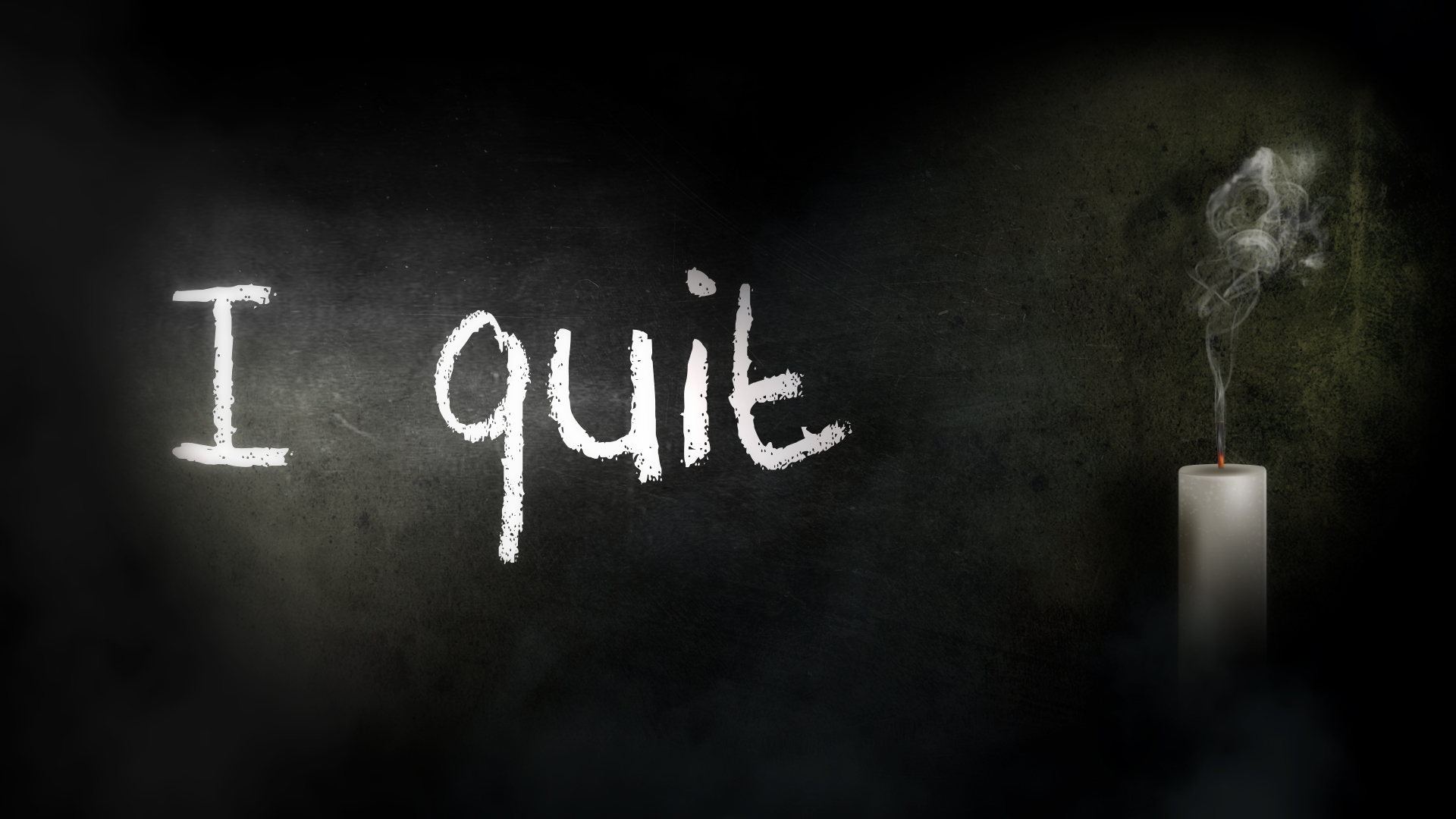 In what may come as a shock to you, a 27-year-old woman hanged herself to death as she was upset over the lack of a functional toilet at her husband’s home. The incident took place in Tamil Nadu’s Cuddalore.

The woman has been identified as Ramya, who hailed from Arisiperiyankuppam village in the Cuddalore district and worked at a private hospital. She got married to Karthikeyan on April 6.

The reports also say that she also asked Karthikeyan to find a house with a toilet in Cuddalore city which was around 4 hours from the state’s capital and due to which there were several repeated arguments between them.

Police said that on Monday, Ramya’s mother found her hanging from the ceiling fan at their house and at that time, she was rushed to the Cuddalore government hospital.

Read Also: Elon Musk says he would reverse Twitter’s ban of Donald Trump, so will it imply for Kangana Ranaut too?

It is reported that Ramya’s mother found her hanging from the ceiling fan at their house and then she was rushed to the Cuddalore government hospital. After this, Ramya was later moved to the Jawaharlal Institute of Postgraduate Medical Education and Research (JIPMER) in Pondicherry, but she died due to her injuries during the treatment,

Ramya’s mother Manjula filed a complaint with the Thirupathirupuliyur police station based on which police have initiated an investigation.

This is not the first instance where a woman took such a drastic step over not having basic facilities like a toilet. Earlier, a woman committed suicide in her house in Kukatpally as she was upset after an argument with her husband over flushing water in the washroom. Police reported that her husband allegedly did not flush water and the woman questioned him over it. Later, the couple had an argument, after which the woman went to the storeroom on the first floor and hanged herself from the ceiling fan.

Horoscope for May 10, 2022: Check astrological predictions for Gemini, Leo, Scorpio and other zodiac signs