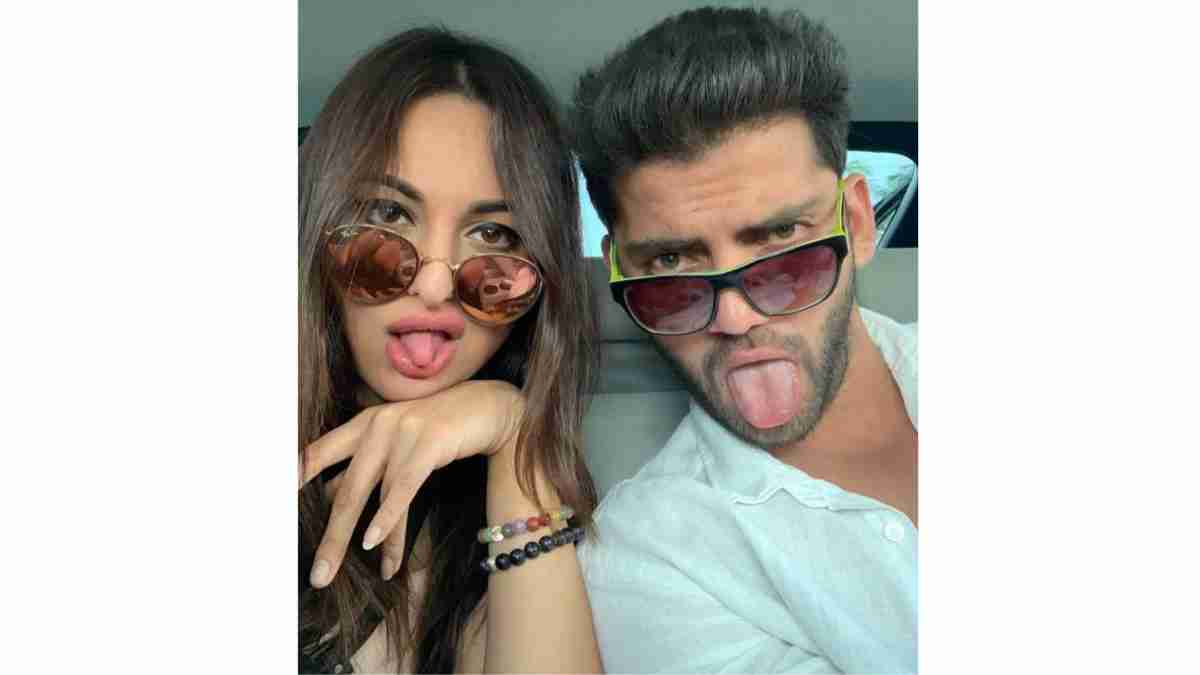 Sonakshi Sinha was in the headlines as she shared a series of pictures in which she was flaunting her diamond ring. In the pictures, there was a man who was also posing along with her, but she cropped him from the frame. Recently, Sonakshi held a Q and A on her Instagram stories and asked her fans, what could it be? You tell me!

Several users reacted to that, one of the users said Sona got her diamond. To this, Sonakshi replied and said if going for a literal translation, That my friend is a great observation.

Another user reacted and said that definitely, you bought yourself a new diamond ring. (Just kidding) Just excited about this! Sonakshi replied and said love the free, independent, and forward way you think! You nailed it!

Yet another user said that the secret is you have found a partner and he proposed to you.” To this, Sonakshi went hayyeee… if only it was so ezi.

Well, if you are thinking that she is actually getting engaged, then reports are coming in that this was a promotional campaign for a jewellery brand. She shared the pictures and said BIG day for me!!! One of my biggest dreams is coming truuuue… and I can’t wait to share it with YOUUU. She further said that can’t believe it was SO EZI!!!

As she shared the pictures, several users started congratulating her. Celebrities too joined the line to congratulate her. Neha Dhupia wrote Congratulations Sona @aslisona. Whereas, Shibani Dandekar, who recently tied the knot with Farhan Akhtar commented, Congrats Sona so much love.

Some users did not fall for it, instead said that they are not buying it, seems like there’s more to this.

Sonakshi Sinha was also in the news when Notebook actor Zaheer Iqbal spoke about his dating rumours with the actress and told India Today that now it has been for so long, he doesn’t even seem to care if you think, then you think. Keep thinking. It’s good for you. If it makes you happy that I am with her, then it is good for you. Then if it makes you upset, I am sorry. Stop thinking about that.