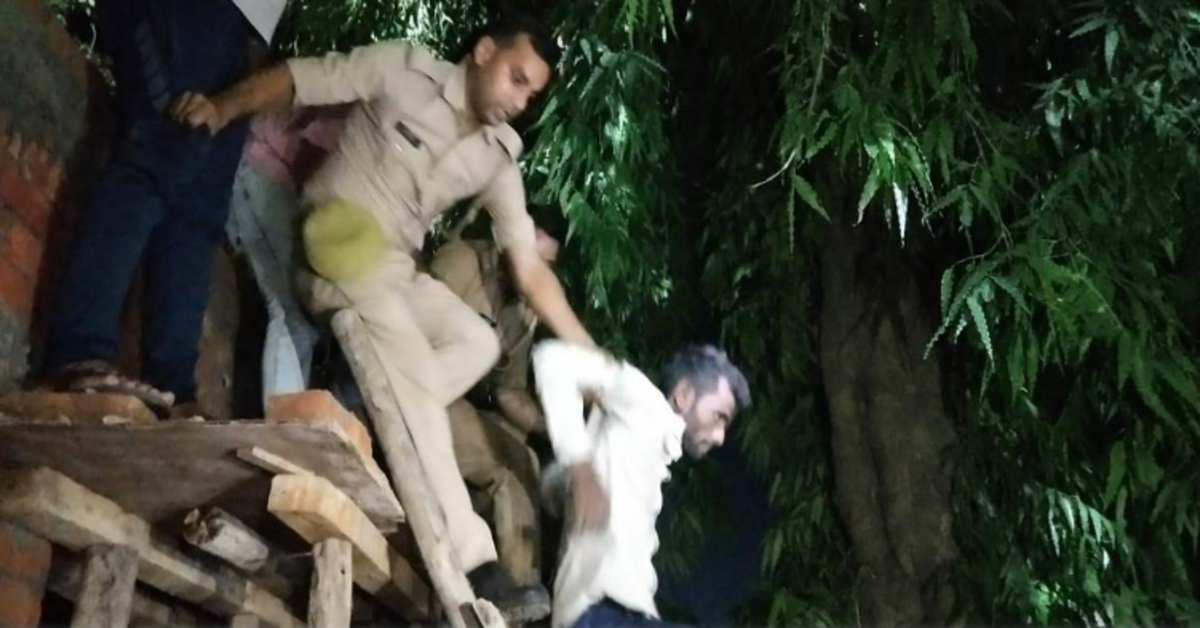 A video from UP’s Lakhimpur Kheri district has come to light where a man climbed up an electric tower after his wife refused to come back home from her paternal home. In the video, the police can be seen trying to convince and implore him to come down from the tower. The wife, who was the primary reason for the man to climb up the electric tower, also reached the scene to convince him to come down.

The policeman, in the video, can be seen showing empathy to the man who climbed up the tower and promising him if he comes down from the tower, they will find a solution to the man’s problem. The wife who also reached the scene also came forward and told him through a microphone that she will stay with the man and won’t go anywhere.

The man was identified as Deshraj and after hours of pleading and imploring by the administration and by his wife, Deshraj finally climbed down from the tower.

The video has been making rounds on the internet as many people shared their amusement as well as admiration for Deshraj’s conviction to keep his wife with him. One Twitter user came forward and wrote the name of Dharmendra Deol as the incident coincides with the 1975 film, Sholay.

Another user came forward and showed admiration toward Deshraj as the user wrote that usually, husbands tend to persuade their wives to leave for their paternal home whereas, Deshraj wants quite the contrary, adding his love for his wife is admirable.

A video, Identically similar to Deshpal’s incident had come to light recently from Chattisgarh’s Ganiyari, wherein a man climbed a transmission tower after his father-in-law refused his daughter to go back to her husband’s home. The man had reached his wife’s paternal home to take her back home with him but to his disappointment, the father refused which triggered the man to climb up the tower. The man didn’t come back down until his wife’s paternal family agreed to his conditions. 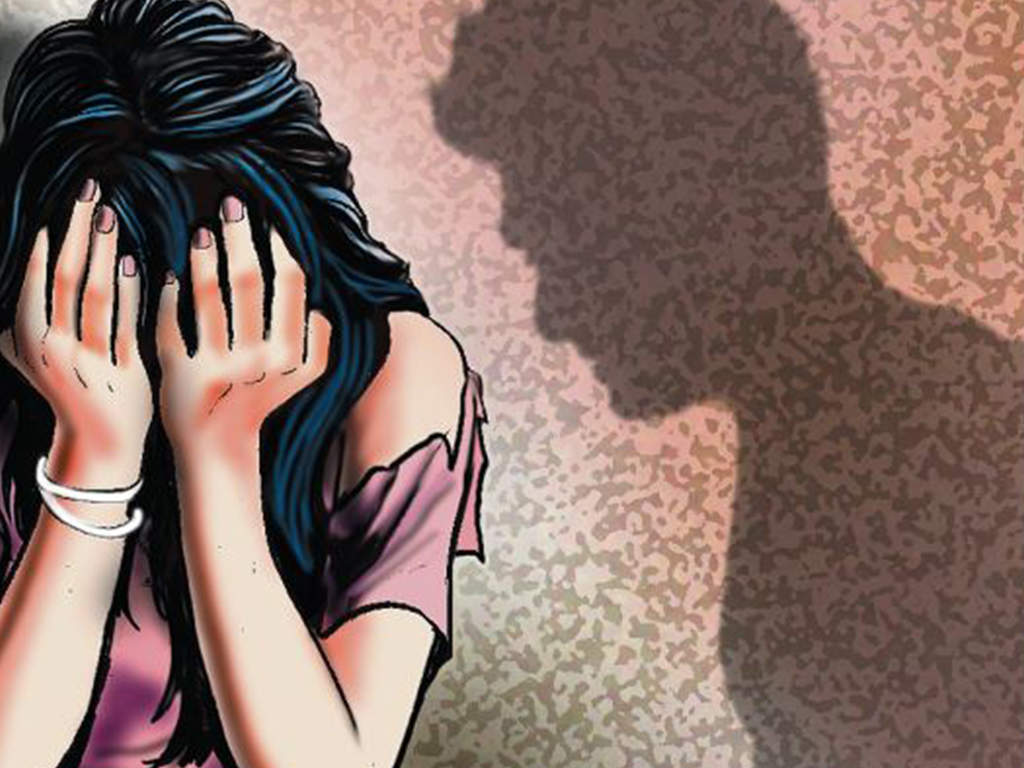 Two Congress MLAs from Madhya Pradesh have been booked for harassing a woman travelling on a train with her newborn child. The accused MLAs were drunk and used abusive language against the woman

Reports say the incident took place on the Rewa-Habibganj Rewanchal Express and the woman informed her husband about the abuse. Following this, her husband tweeted about the same and urged the railway authorities to look into the matter and help his wife.

The Railway Police at Sagar boarded the train and helped the woman, reports stated.

An FIR was also filed against the accused MLAs Sidharth Kushwaha of Satna and Suneel Saraf of Kotma under the relevant Section 354 of the Indian Penal Code dealing with using force or an assault to violate a woman’s modesty.

In her complaint, the victim said she was travelling from Rewa to Bhopal with her 7-month-old son in the H-1 coach. The accused MLAs had dinner at around 11:50 pm in front of her seat.

She further informed they were using foul language and also touched her shoulder and offered her food. After she chose not to respond to the drunk MLAs, they touched her again. They did not stop even after her protest, the reports said.

Following the FIR, Kushwaha said the allegation was baseless as he was polite and offered his seat to the woman. The woman’s husband thanked the authorities for taking immediate action and helping his wife and newborn baby. 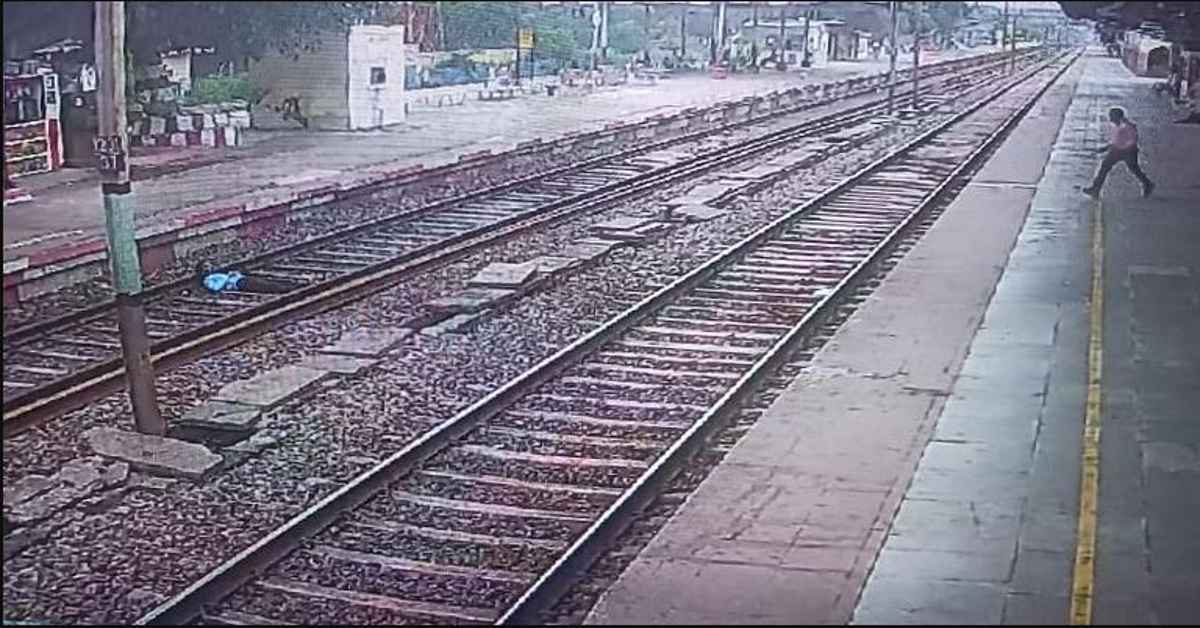 Irked by his father’s scolding, an ITI student attempted to commit suicide by lying down on railway track in front of a moving train in Firozabad district of Uttar Pradesh.

But due to the prompt police action, the student’s life was saved. The entire video of the incident was captured in the CCTV camera installed at the station.

In the video, the boy is seen reaching the platform and he just stands there waiting for a train to arrive. As soon as he spots a train arriving from the Kanpur side, the youth lies down on the railway track with an intention of ending his life. But in this sequence, GRP Sub Inspector Santosh Kumar and passengers present at the station saw him. Many including the SI came forward to save the youth.

Within a few seconds, they jumped on the track and picked up the youth from the tracks and brought him safely to the platform.The whole scene gets captured in the CCTV camera.

GRP sub-inspector Santosh Kumar said that the youth was scolded by his father. His father asked him to help with bangle-making, their family buiseness. But the youth was busy with studying, so he denied, to which his father shouted at him and said to him to never show his face. Angered, the youth reaches the railway station and tries to commit suicide, reports say.

The police then spoke to the youth and gave a call to his family members as well.

In a similar incident, that was reported from Tiruchy, a 23-year-old engineering student, ended his life by jumping before a moving train, as he had lost several thousand rupees in online gaming. The student was frustrated with his parents’ constant reprimands.

ASP Rajendra Jaiswal said that a scuffle broke out between members of two Durga puja committees over which party would go for immersion first. Suspects were in police custody and interrogation was going on. Strict actions would be taken against the accused. 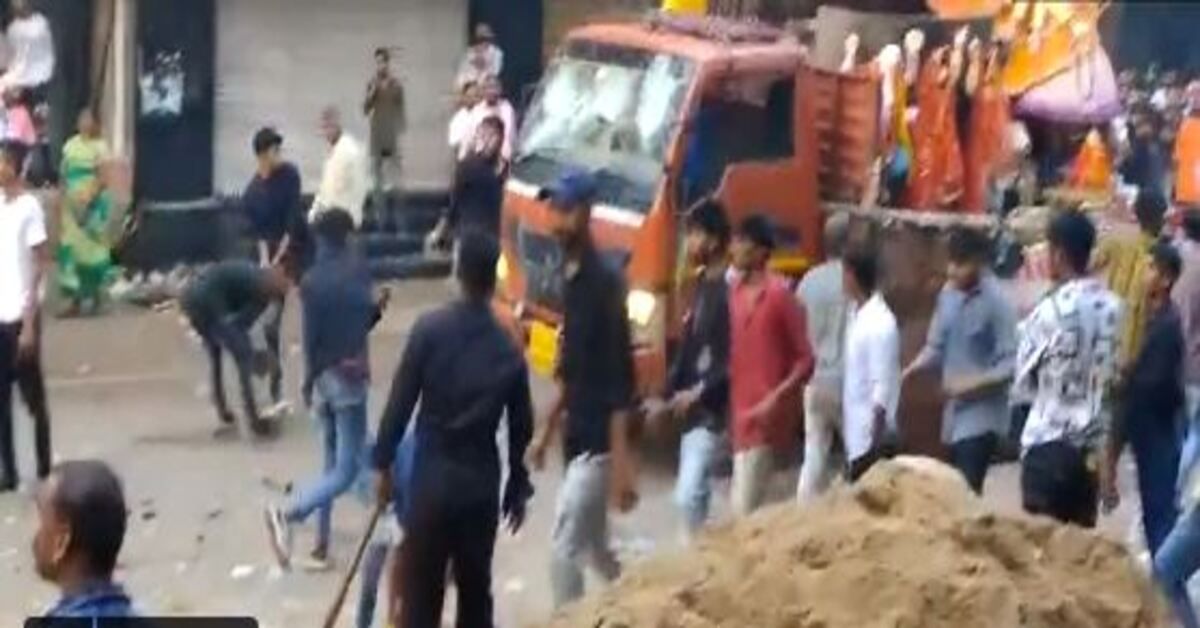 A video of violence is doing round on the internet where two groups can be seen fighting each other and attacking a vehicle during the immersion of the Durga idol. Reports said that the incident happened at Sadar Bazar of Chhattisgarh’s Bilaspur on Friday.

Assistant Superintendent of Police (ASP), Rajendra Jaiswal, said that a scuffle broke out between members of two Durga puja committees over which party would go for immersion first. Suspects were in police custody and interrogation was going on. Strict actions would be taken against the accused.

In a similar incident, a clash broke out between two groups in Odisha’s Cuttack on Thursday. Both sides threw stones at each other.

A senior police official said that both organisers had been involved in the conflict in past. An additional police force was sent to avoid any untoward situation.

In another incident of violence during the immersion of the Durga idol, a 33-year-old man was killed in West Bengal’s Nadia district. The incident happened in Arbetai village on Wednesday over the playing of songs at the Puja pandal. Police said that Sukumar Santra was injured in the clash and declared dead at the Bethuadahari Rural Hospital.

Chhatisgarh was also in news for an effigy of Ravana. Show-cause notices were issued to four officials of the Chhattisgarh government after all ten heads of the effigy of Ravana remained unburnt during the Dussehra celebrations at Ramlila Maidan in Dhamtari on October 5. An employee of the Dhamtari civic body has been suspended in this matter.

Meanwhile, Chhattisgarh Chief Minister Bhupesh Baghel was seen participating in several games after the inauguration of the Chhatisgarh Olympics in Raipur. 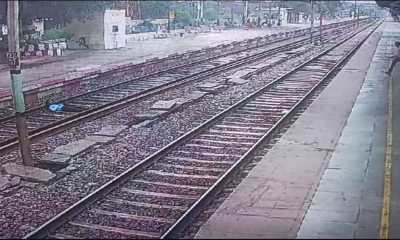 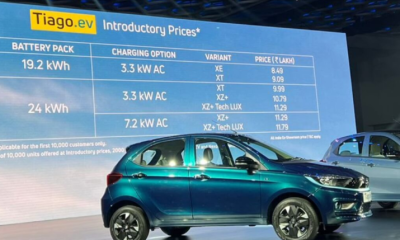