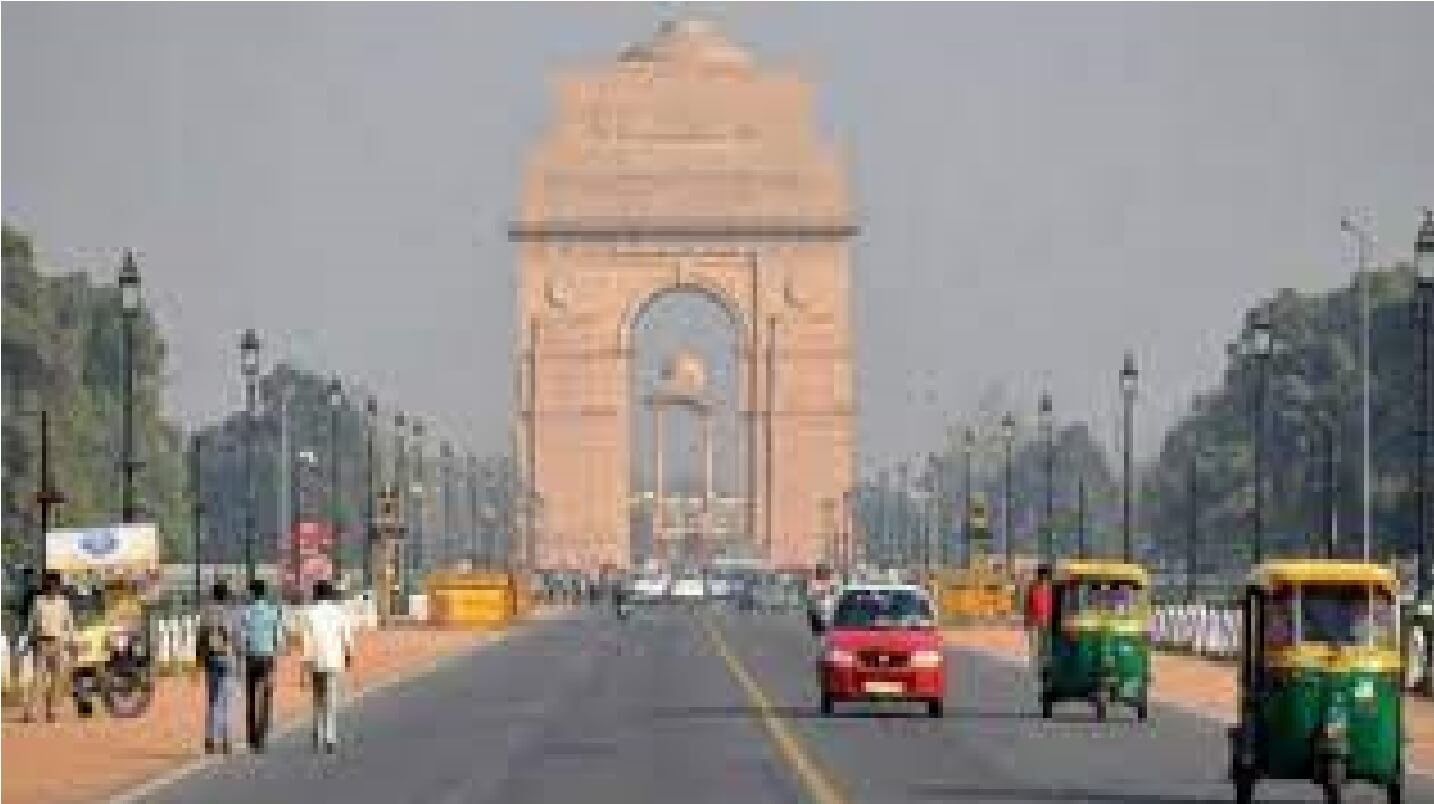 Sunny weather brought a lot of relief to people in the capital Delhi yesterday. For the past four days, a cold wave and rain had intensified the shivering cold. At the same time, for the past several days, numerous states in North India have been experiencing extreme cold.

People in numerous states, including Bihar, Delhi, and Uttarakhand, will be relieved from the cold for the next few days, according to the India Meteorological Department (IMD).

IMD has reported that snowfall in mountainous regions is the main cause of the cold winter. For the next four days, there will be no break from the cold in Uttar Pradesh, according to, said IMD. Not only that, but individuals in eastern and western Uttar Pradesh may have to endure intense fog in the morning. Due to the fog, visibility is restricted, and movement is difficult. At the same time, a yellow alert has been issued for UP due to the impending cold. Many regions may see temperatures of up to 3 degrees, according to experts.

Rain in Sikkim and Bengal

Between January 31 and February 2, scattered to moderate rains are expected in Sub-Himalayan West Bengal and Sikkim, Arunachal Pradesh, Assam, and Meghalaya, as well as Nagaland-Manipur, Mizoram, and Tripura. Isolated regions of Puducherry, Karaikal in Tamil Nadu, and Mahe in Kerala are expected to have light rain followed by dry weather during the following two days, according to IMD.

Rain in Assam and other regions

Rain is expected in West Bengal, Assam, and other regions in the next days, according to IMD. Between February 2 and 4, there is a chance of significant snowfall in the western Himalayan area. On February 3, severe rain and snowfall are expected in Jammu, Kashmir, Gilgit, Baltistan, Muzaffarabad, and Himachal Pradesh.

Martyrs’ Day 2022: History, significance and how Shaheed Diwas of Mahatma Gandhi is observed, all you need to know