The reporter, to his surprise, found the man’s father, who was the supposed victim of a dog bite, sitting on the porch of the house with no evidence of a bite on his body. The man’s parents after learning about his lie told the media that a dog bite incident did transpire but it happened a month back. 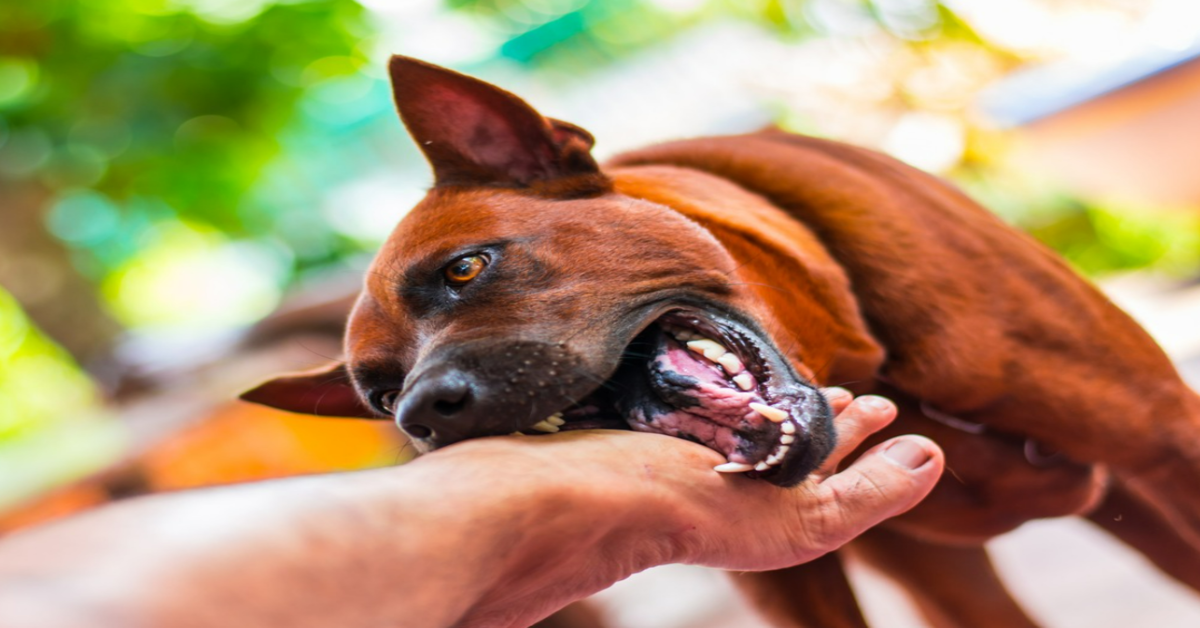 A man from Kerala’s Kaloor district tried to skip work by making up an excuse about his father being bitten by a stray dog. Dog menace cases have been on the rise due to which the local media have been on the lookout for such stories. The man, however, tried to sell the lie but was caught red-handed by the local Media.

The Kerala man, who is a native of Varandarappily informed his employer that his father has been bitten by a stray god and was hospitalized, due to which he won’t be able to come to work on Monday. The local media, after learning about the incident, rushed to the source to further ask him about the dog bite story.

The Kerala man, despite knowing he is telling a lie, tried to sell the lie by sharing a made-up story with the media as well as locals. The truth about the incident, however, came to light after one of the local media reporters rushed to the father’s residence, who was the supposed victim of the dog bite, where the media uncovered that the story was a lie.

The reporter, to his surprise, found the man’s father, who was the supposed victim of a dog bite, sitting on the porch of the house with no evidence of a bite on his body. The man’s parents after learning about his lie told the media that a dog bite incident did transpire but it happened a month back.

Their bright son’s idea or excuse of skipping work went from amusing to bad when the local media channels filed a case against the man for sharing wrong information. It is fitting to say that this will be a good learning experience for the man to not tell lies, atleast such serious lies for a trivial office leave.

The cases of dog bites in the state of Kerala had rampantly climbed up after which many districts and regions saw people poisoning or killing stray dogs in their area. In light of the issue, the Chief Minister of Kerala, Pinarayi Vijayan, issued a public statement where he urged the public to not take laws into their own hands and further informed the public about his plans to launch an anti-rabies vaccination campaign in the state.

The state government is carrying out an anti-rabies vaccination program statewide from mid-September to mid-October and has been working on establishing more Animal Birth Control (ABC) centers for the sterilization process of stray dogs.

Kerala: Couple found dead at home after daughter flees home to get married 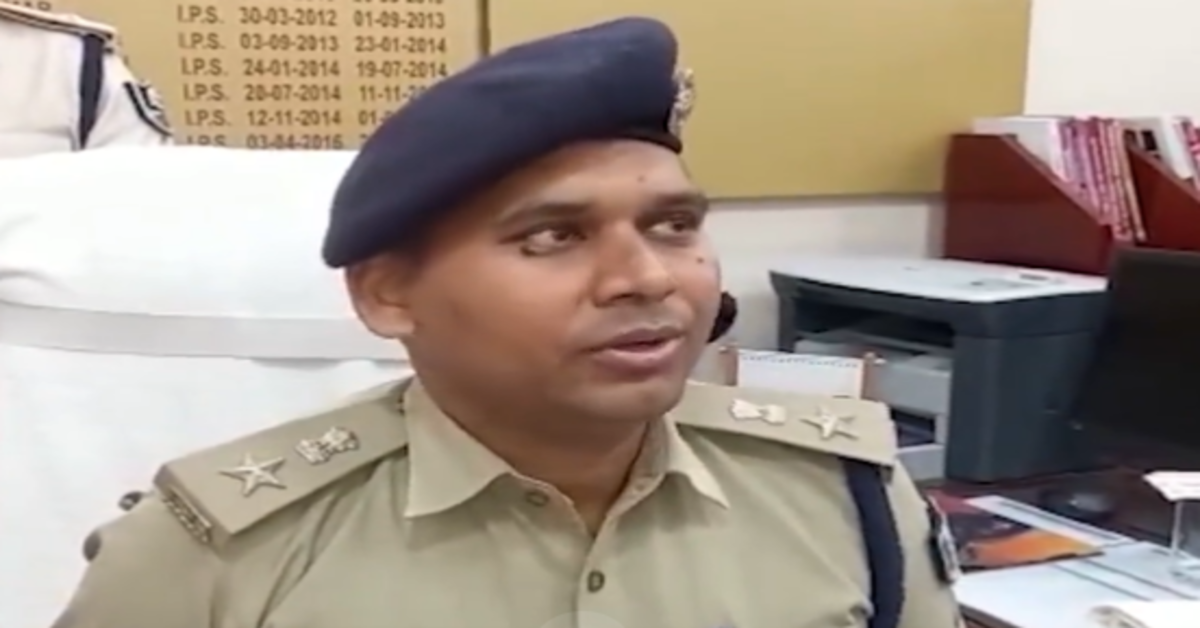 A case has come to light from Bihar’s Saran district where the police robbed a businessman in Bhagwanpur Bazaar, where the man was on his way to someplace on a rickshaw. The man was stopped by men dressed as police officers and in the name of investigation asked the man to sit in a car. The businessman was then taken to Dairyaganj Flyover where the man was robbed of his 939 grams of gold and 5 lakh Rs in money.

The robbers after taking away the cash and gold dropped the man at the flyover and fled the scene. The incident transpired on 5th September after which the victim approached the police and the police carried out an investigation into the matter.

The Bihar Police, on Monday, issued a press release where they addressed the matter and disclosed that the victim, Abhilash Verma was the victim to robbery after some police officers, dressed in police uniform, stopped Verma’s rickshaw in the name of investigation and then took him to Dairyaganj flyover where he the officers robbed the man.

The statement further added that the police have rummaged through the CCTV footage of Chappra to Patna and were able to trace the perpetrators. The police added that the crime was carried out by 6 people of which one driver and two police officers were identified.

The press release also informed that the suspects also have a prior history of record in a different robbery case. The statement also confirmed that the BSAP officers, who are involved in the case, will face an investigation by the administration as well.