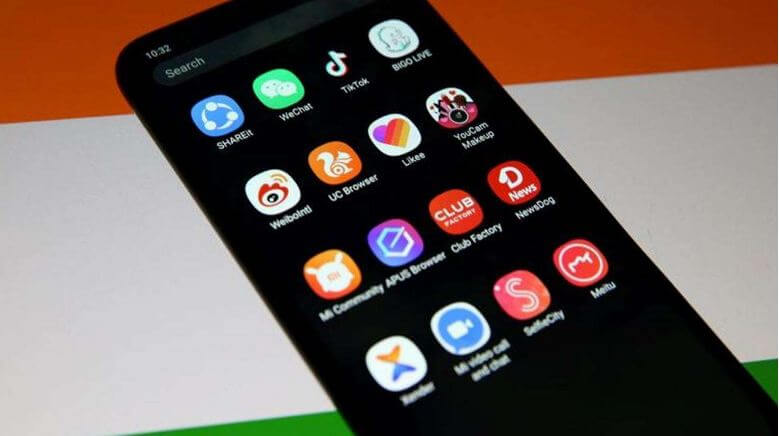 In the third such crackdown on Chinese-linked smartphone applications, the Government of India on Tuesday banned 43 apps under Section 69A of the Information Technology Act. The government said intel inputs on these mobile apps said they were engaged in activities prejudicial to sovereignty and integrity of India, defence of India, security of the state and public order.

Now, a total of 220 Chinese-owned apps are banned in India including popular apps like PUBG Mobile, TikTok, UC Browser, Shareit, WeChat and CamScanner among others. The Centre issued the order for blocking access to these apps by users in India based on reports received from the Indian Cyber Crime Coordination Center.