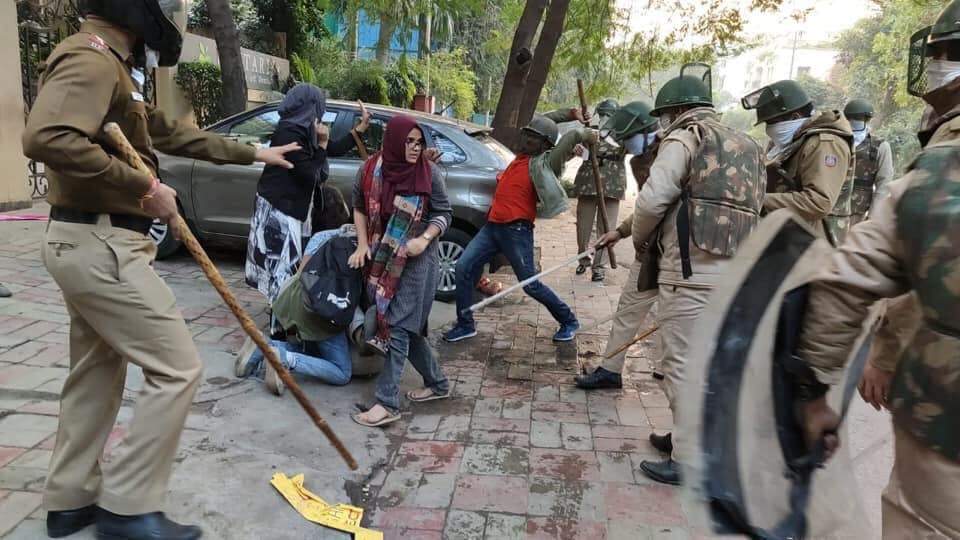 A Delhi High Court bench agreed to hear a Public Interest Litigation (PIL) seeking constitution of a fact-finding committee to probe the alleged violence by Delhi Police at Jamia Millia Islamia University, during students protest against the Citizenship Amendment Act.

The matter was mentioned before a division bench of the court presided by Chief Justice D.N Patel and Justice C. Harshankar. Chief Justice Patel agreed to list the plea for hearing tomorrow.

The plea filed by Sneha Mukherjee and Siddharth Seem, seek to quash all criminal proceedings initiated against students and the release of Jamia Millia Islamia University students and locals, who were arrested during the protest. It sought medical assistance and monetary compensation to the students injured in the violence.

The petition also seeks the court to set up a court-monitored committee headed by a retired High Court or Supreme Court Judge. The committee should conduct a judicial inquiry into the acts of violence and arbitrary detentions by the Delhi Police and Paramilitary Forces in a time-bound manner, the plea said.

A Supreme Court bench headed by Chief Justice SA Bobde yesterday while hearing a batch of petitions against the police crackdown on students at Jamia Millia Islamia and Aligarh Muslim University (AMU), directed the petitioners to approach the High Courts within whose jurisdiction the incidents have occurred. The High Courts should be approached first on pleas where police are alleged of violence and atrocities on persons against the amended Citizenship Act, said the bench.

Violence broke out in South Delhi on Sunday as police clashed with students and protesters in and around the Jamia Milia Islamia University. The students were protesting against the Citizenship Amendment Act, recently passed by Parliament. 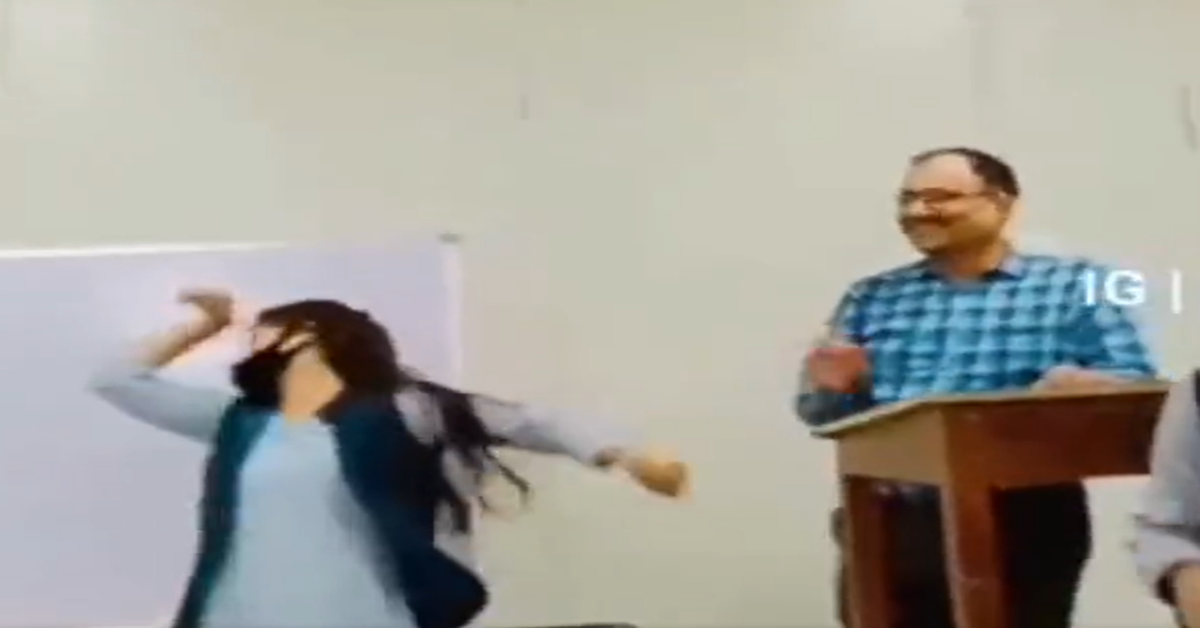 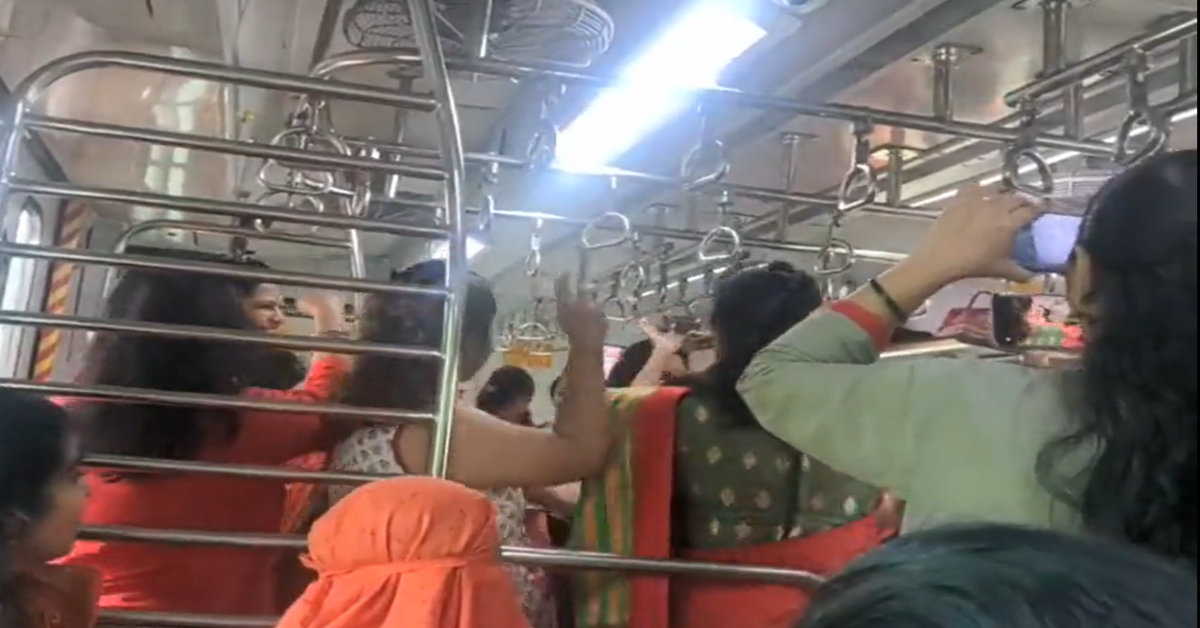 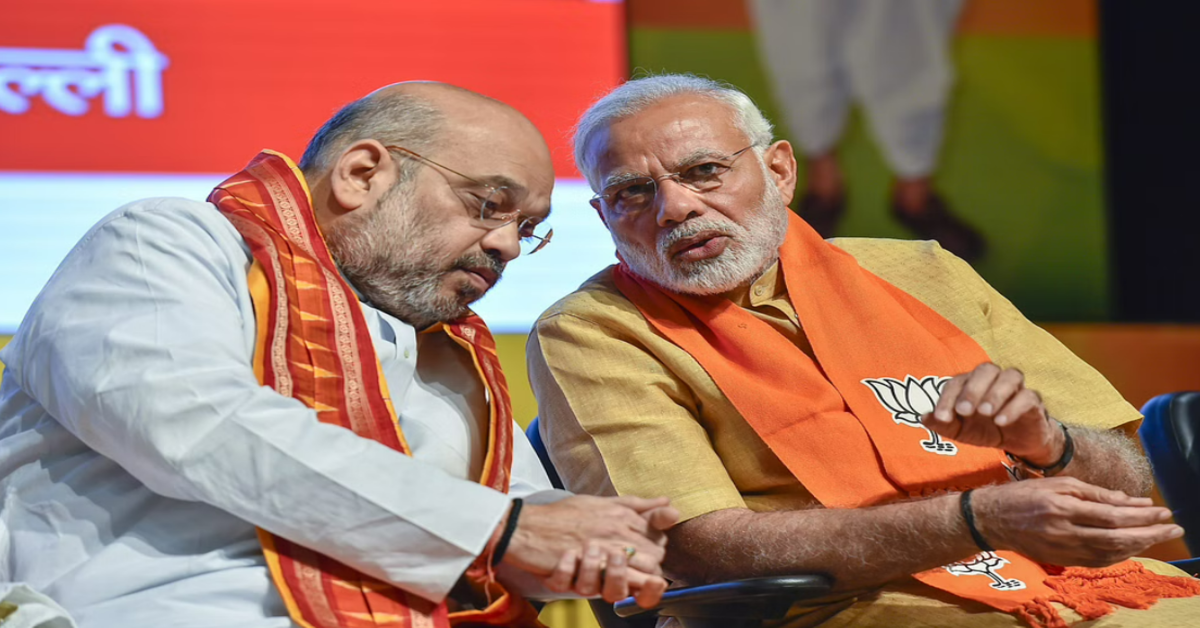