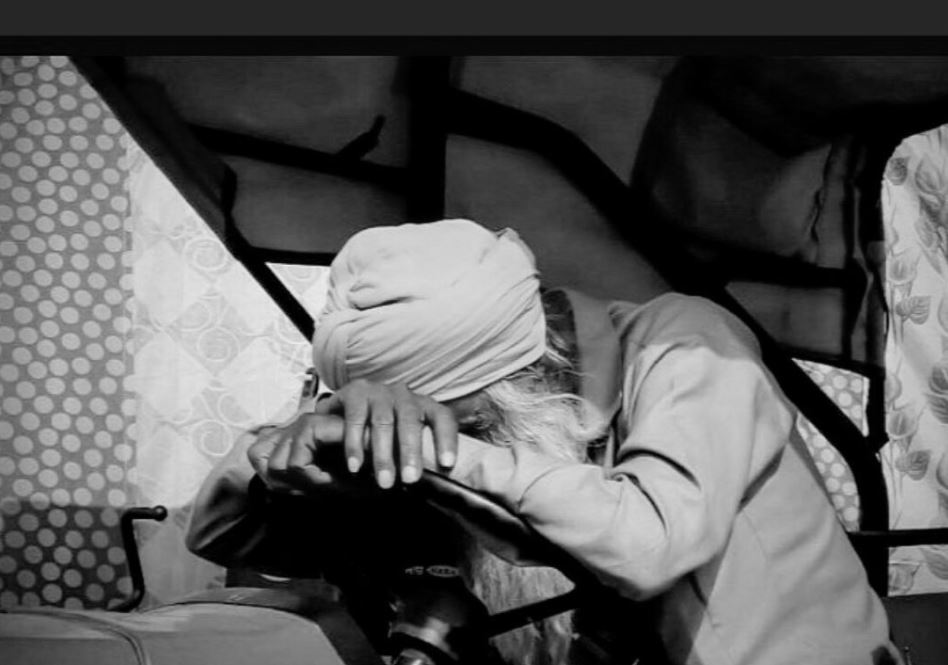 A 52-year-old farmer from Haryana’s Jind was found dead on Saturday morning at Delhi’s Tikri border, where thousands of farmers are protesting against the new farm laws.

According to the reports, the man identified as Karamveer Singh, was found hanging from a tree near a park at the Tikri border. The people from the site said Singh hailed from Singhwaal village in Jind.

The Uttar Pradesh unit of the Congress party shared the suicide note which was found from the deceased. Singh in his suicide note slammed the Central government for not scrapping the farm laws.

Kumar said a suicide note was found near his body which begins with the slogan Bharatiya Kisan Union Zindabad. The letter further said dear farmer brothers, this Modi government is giving dates after dates and we don’t know when these black laws will be repealed. We will not leave from here until these black laws are repealed, the note said.

Kumar said his body has been kept in the mortuary and the postmortem will be done after his family arrives and gives their consent. Further investigation is going on, said SHO.

This is not the first time a farmer has committed suicide during the protests. Last month, a 42-year-old farmer from Rohtak killed self at the border while protesting against the new farm laws by the central government.

Earlier, a Sikh preacher, Sant Ram Singh, shot himself near the Singhu border protest site claiming that he was unable to bear the pain of the farmers.

A 22-year-old farmer had also allegedly committed suicide in Punjab’s Bathinda after returning from a protest site near the Delhi border.

The Central government has held several rounds of talks with representatives of farmers to solve the issues over new farm laws but failed to come to any solution.

At the 11th round of talks last month, the central government urged farmers to reconsider their offer of putting the three farm laws on hold for 1-1.5 years, but the farmers turned down their proposal. A decision on the next round of talks with farmers has not been taken yet.

Exercise caution while speaking about any other field: Sharad Pawar advices Sachin Tendulkar