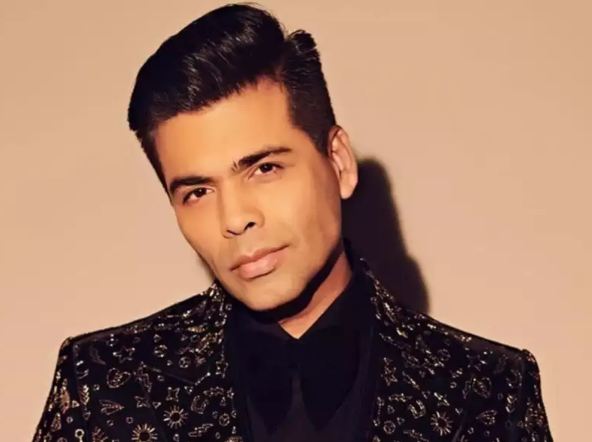 Filmmaker Karan Johar on Friday maintained that no drugs were consumed in his house party last year in response to the notice issued by the Narcotics Control Bureau(NCB) questioning the party and the viral video, the news agency PTI reported.

The anti-drug agency is in the process of examining and cross-checking Johar’s statement, said  Sameer Wankhede, Zonal Director of NCB. Johar’s written statement with additional photos and videos from the party was handed over to the agency by his lawyer at the agency’s office this morning.

Johar was issued a notice by the NCB officials on Thursday, where the agency had sought details regarding the 2019 party hosted at his residence.The action was taken after a complaint was lodged by Shiromani Akali Dal leader Manjinder Singh Sirsa alleging that drugs were consumed in the video in question.

In July last year, Karan Johar organised a house party which was attended by the likes of Ranbir Kapoor, Deepika Padukone, Vicky Kaushal, Shahid Kapoor, Ranveer Singh, Arjun Kapoor, Malaika Arora among others. The video from the party went viral and landed into controversy when Sirsa put out an allegation that the actors present apparently looked in a high state.

Later in September, Sirsa asked NCB chief Rakesh Asthana to launch an investigation into the video. Reacting to it, Johar then issued a public statement saying the reports of drug consumption were malicious and slanderous.

However, the allegations resurfaced amid the furore over Sushant Singh Rajput death, when NCB began investigating the drug angel in his death case. Johar again issued a public statement saying that certain news channels and social media platforms are wrongly reporting the narcotics agency that drugs were consumed at his party. He reiterated that the allegations were baseless and false.

On the other hand, Comedian Bharti Singh and her husband Haarsh Limbachiyaa were arrested and later bailed. Sushant’s girlfriend Rhea Chakraborty and her brother Showik spent nearly a month in prison for allegedly purchasing marijuana for him. Both of them were later released on bail.