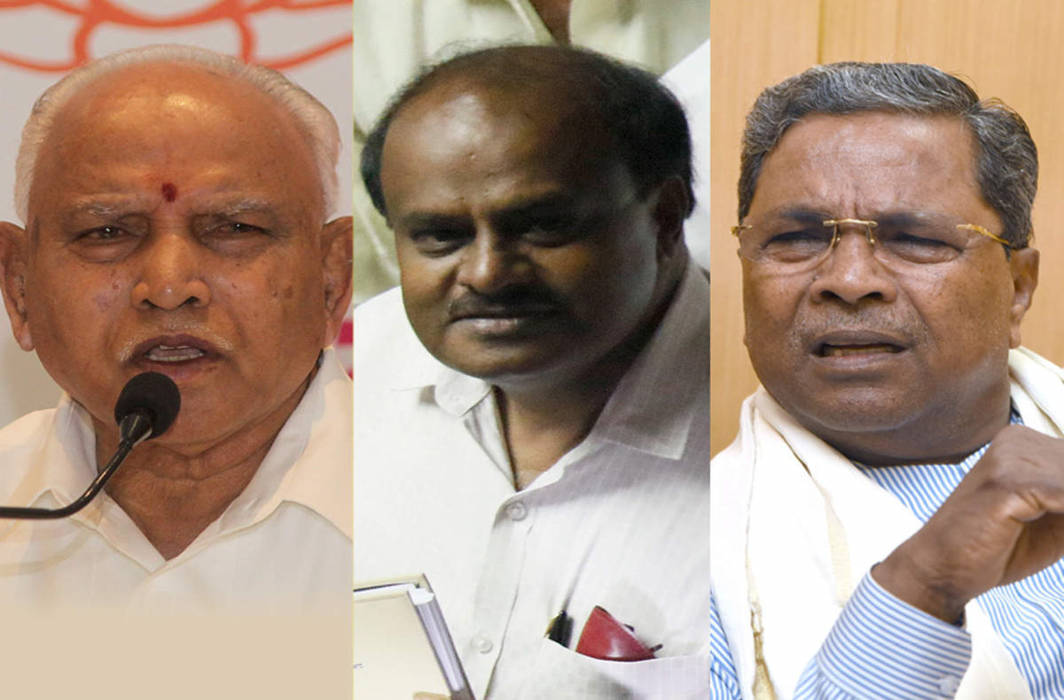 The southern state of Karnataka is inching towards nail-biting suspense ahead as bypolls will be held in 15 assembly seats in the BJP-ruled state on December 5. Votes will be counted on December 9.

The Congress and the Janata Dal Secular (JDS) had stitched an alliance after the Assembly polls last year threw up a fractured mandate.  In the 225-member house, the BJP was the single largest party with 105 seats, followed by 78 (Plus, one of Speaker) for Congress and 37 for JDS. The Congress and JDS joined hands and JDS chief HD Kumaraswamy took oath as the chief minister.

However, the coalition government collapsed in July, within 14 months, following the rebellion by 17 MLAs from both the parties. The coalition accused the BJP of directing the mutiny.

Among 15 constituencies going to polls, 12 were held by Congress and three by JDS. Bypolls in Maski and RR Nagar constituencies have been withheld as separate cases with regard to them are pending before the high court.

As Chief Minister BS Yediyurappa is ruling the state with a wafer-thin majority, winning at least six of the 15 seats is crucial for his government’s survival.

The BJP has fielded 13 of the 16 disqualified legislators — who joined the party last month after the Supreme Court allowed them to contest the bypolls — from their respective constituencies.

The Congress and JDS, which had contested the Lok Sabha as allies, are contesting the bypolls independently. But sources don’t rule out a realignment, in case the ruling BJP fails to garner required number of seats to be in majority.

The Shiv Sena-Nationalist Congress Party (NCP)-Congress government in Maharashtra, which has given confidence to non-BJP parties in other states to explore new combinations and possibilities, has also encouraged both Congress and JD(S) leaders in Karnataka who have dropped enough hints for a post-poll alliance.

Congress leader Mallikarjun Kharge, who is Congress General Secretary in charge of Maharashtra, told reporters, “Look at Maharashtra, where Shiv Sena, NCP and Congress have formed a government together. To tell you the truth, our President (Sonia Gandhi) was not in favour of it and wanted us to be in opposition, but the people, parties with progressive thinking told us to look at keeping BJP away from power.”

Former Deputy Chief Minister G Parameshwara too said there was a possibility for Congress and JD(S) coming together if the situation arises.

He said, “When the results are out, if the Congress wins more seats and BJP gets less, the government will collapse, then we will have two options – either stay away or join hands with JD(S) to form a coalition government again.”

Kumaraswamy, too, said there would be a stable government in the state after the bypolls, but not necessarily that of BJP.

However, his father and JD(S) patriarch HD Deve Gowda is exercising caution. The veteran said he would rather work towards strengthening his party and keeping both the BJP and Congress at a distance.

“I have had experience (of running a government) with both the BJP and Congress. Keeping both at a distance, saying ‘namasakara’ to both of them, I will work beyond my limits to strengthen my party,” he said.

The probe by the Noida authority was influenced by Shrikant Tyagi’s wife, who alleged that only her family was subjected to actions in the encroachment issue, whereas, other residents who had done the same are not subjected to the same punishment. 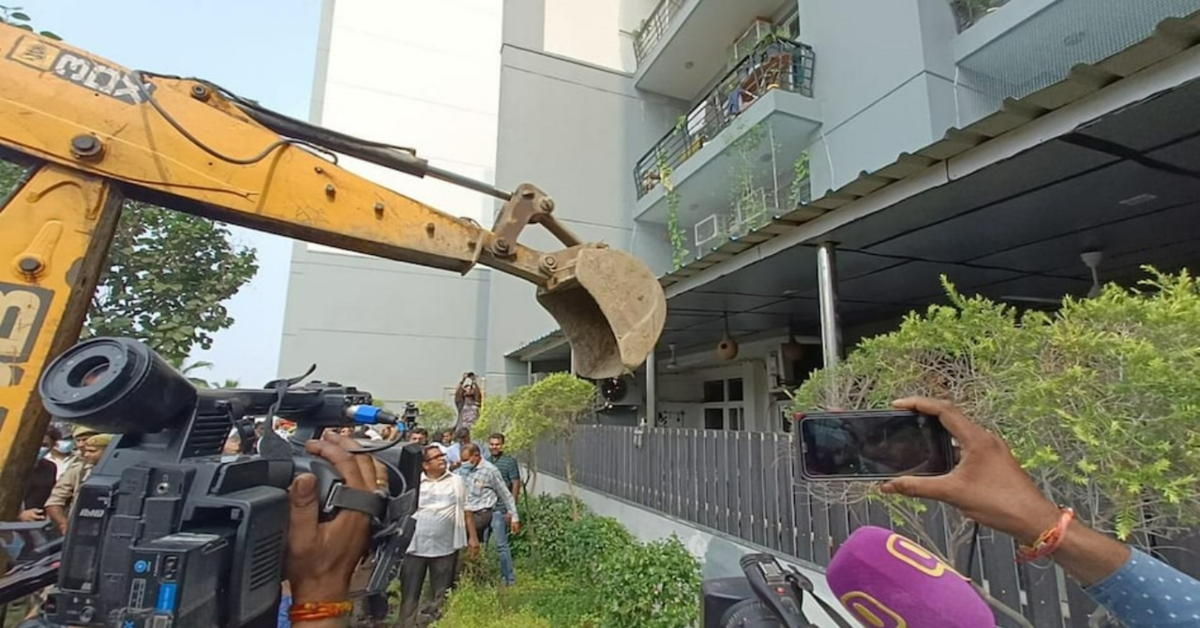 A video from UP’s Noida has been making rounds on the internet where residents of the Grand Omaxe society in UP can be seen blasting the bulldozer culture started by UP CM Yogi Adityanath. In the video, the resident can be seen saying that the alleged encroachment done by is false and asked the Media to come along with him, he further can be heard saying that these people will get exposed.

The media in reply can be heard that they are not being allowed to see the alleged encroached area of the resident, to which the resident can be seen losing his cool and blasting the government officials asking the media if the fundamental rights of people have vanished. The resident further asked when did India turn into the Republic of China. He further added and asked are Iran? has Uttar Pradesh turned into Iran?

The Omaxe Society of UP’s Noida recently came into the limelight when a video went viral where Politician Shrikant Tyagi had an altercation with another resident. Subsequently, after the video went viral, Tyagi was arrested for abusing and pushing a woman on camera.

After his arrest, the Noida authorities rolled in with bulldozers to demolish the illegal structures constructed on the encroached land. The residents of the society had welcomed the decision taken by the authorities as many of them came in support of the bulldozer action taken by the government on Shrikanth Tyagi’s residence.

However, in a sudden turn of events, the residents of the Omaxe society, who were celebrating the bulldozer action, became victims of it themselves as the municipal corporation of Noida rolled into the society to demolish any illegal construction done to it.

The probe by the Noida authority was influenced by Shrikant Tyagi’s wife, who alleged that only her family was subjected to actions in the encroachment issue, whereas, other residents who had done the same are not subjected to the same punishment.

Despite incessant impeding and imploring by the residents, the authorities carried out demolition on the encroached land of the residents.

The Supreme court of India recently cautioned and instructed the UP to strictly adhere to due process before carrying out the removal of unauthorized structures. 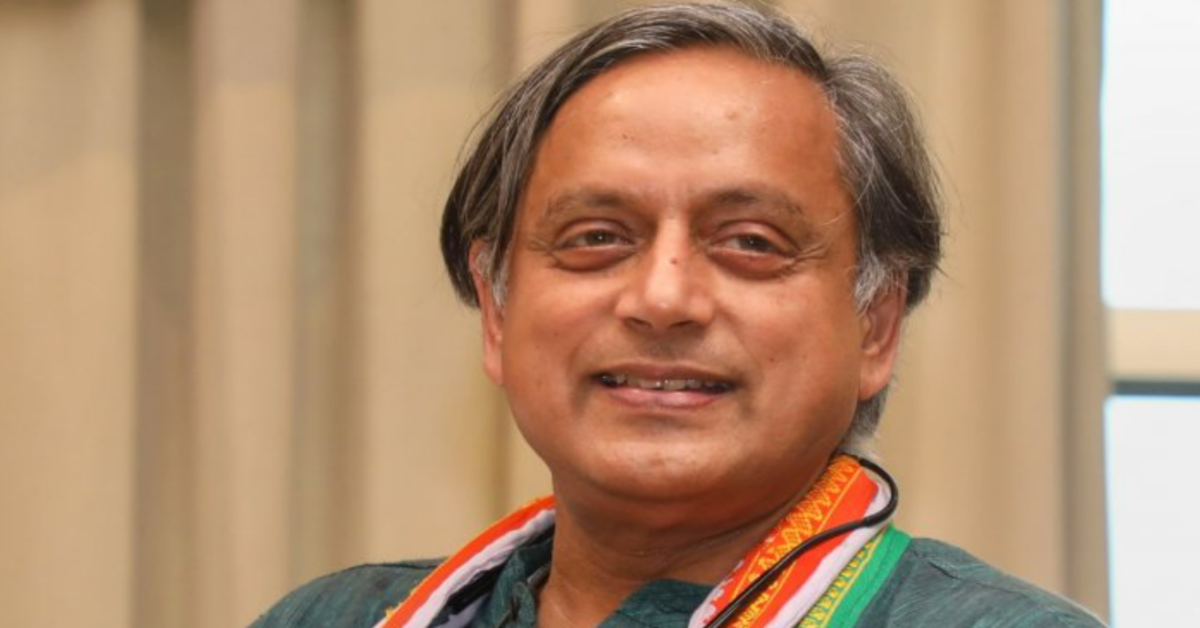