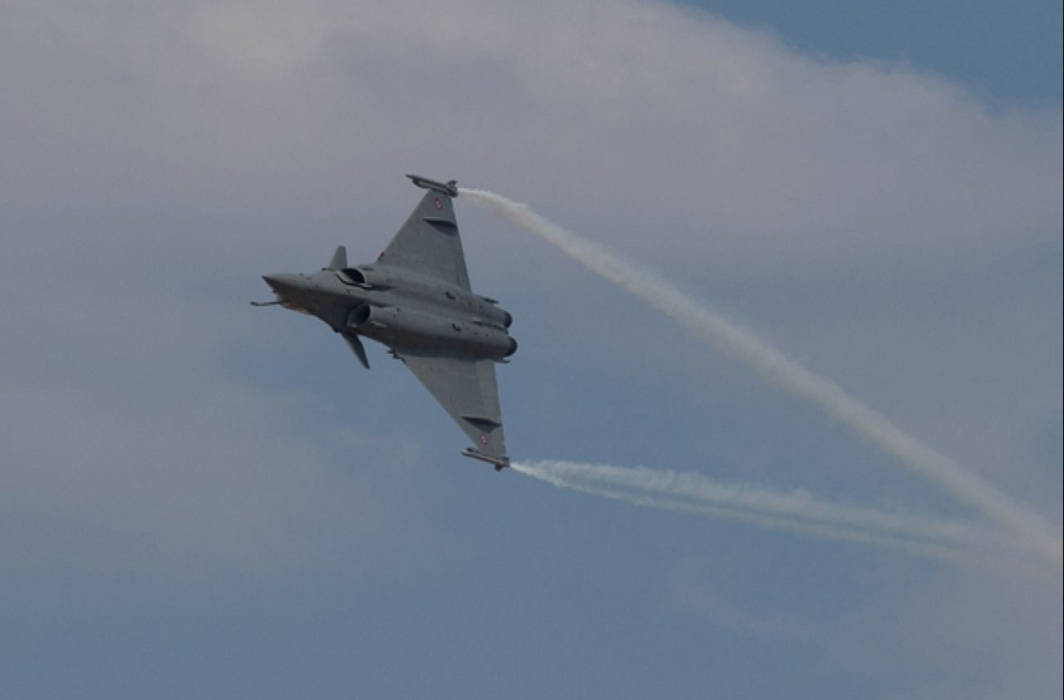 [vc_row][vc_column][vc_column_text]Rejecting Narendra Modi government’s plea to be granted four weeks’ time to file its response to the petition seeking review of the Supreme Court’s December 14 verdict on Rafale deal, the top court today (Tuesday, April 30) told the Centre to respond to the review petition by Saturday, May 4.

The Bench also directed the government to respond by affidavit to a separate application for initiating perjury proceedings against those in the government who had allegedly “suppressed” vital documents and circumstances of the Rafale jets’ purchase from the court.

The court will hear the matter on Monday, May 6.

The government had asked the top court to put off the Rafale review hearing, saying it needs more time to file its affidavit.

A bench comprising Chief Justice of India Ranjan Gogoi and Justices SK Kaul and KM Joseph is hearing a clutch of review petitions, including one by former Union ministers Yashwant Sinha, and Arun Shourie against its December 14 verdict rejecting a court-ordered probe into the Rafale fighter jet deal.

The SC had earlier rejected the government’s protests to maintainability of the review petitions against the December 14 order and its objections on the admissibility of some documents used by petitioners. The SC judgment had rejected the argument that the documents should not be considered during the hearing because these were sensitive in nature and had been obtained through “unauthorised photocopying and leakage”.

Former Union ministers Arun Shourie and Yashwant Sinha have filed a petition seeking review of the December 14, 2018 verdict of the apex court giving clean chit to the Rafale deal.

Besides them, AAP leader and Rajya Sabha MP Sanjay Singh has also filed a separate review petition in the case.

The brief hearing on Tuesday on the review petitions began with Attorney General K.K. Venugopal informing the court that the government had circulated a letter to all the parties concerned for a deferment of the hearing.

Venugopal said a fresh response was required from the government as there were new documents annexed in the review petitions. “Give us some time… Your April 10 judgment allowed these documents. There was no formal notice issued to the Union of India,” he submitted.

“If your grievance is that no notice was issued, we will issue notice,” the CJI responded.

At this point, the counsel for petitioners Yashwant Sinha and Arun Shourie pointed out that the application filed by them to initiate perjury proceedings against government officials who submitted “false information” in the Rafale case was also listed and the court should issue formal notice on that too.

Though Venugopal protested, the CJI said the government could very well raise its objections against the perjury plea in a separate affidavit. This affidavit should also be filed by Saturday.

The perjury application submitted that the apex court was “misled” into rendering its December 14 judgment “on the basis of false evidence and suppression of crucial pertinent information by the government in the course of judicial proceedings.”

On April 10, the court declared unanimous support for freedom of Press in a democracy by refusing the government’s preliminary plea to keep the Rafale jets’ purchase documents a secret.

The government had claimed that the review pleas were based on secret Rafale documents unauthorisedly removed from the Ministry of Defence and leaked to the media. Venugopal had argued that “stolen” documents came under the protection of the Official Secrets Act (OSA). They were not admissible in evidence in a court of law. Claiming privilege, the government wanted the court to ignore the documents, even if they were found to be germane to the Rafale case, and dismiss the review petitions at a preliminary stage.

The court will now hear arguments on whether these documents raise any doubts about the deal for the purchase of the 36 Rafale fighter jets from France. 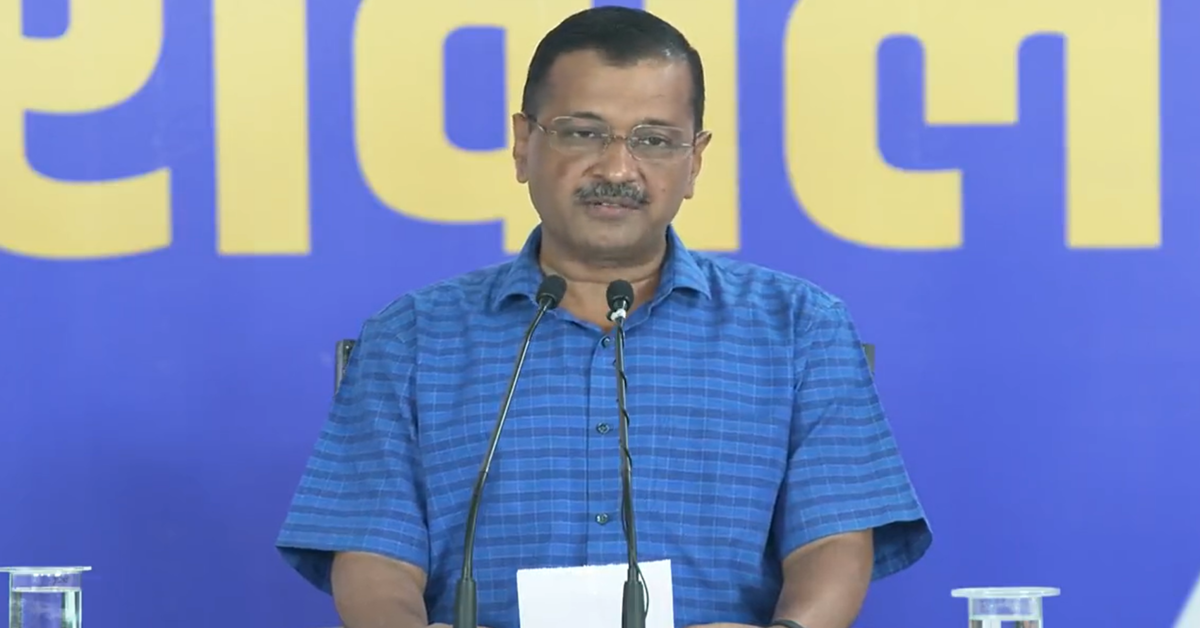 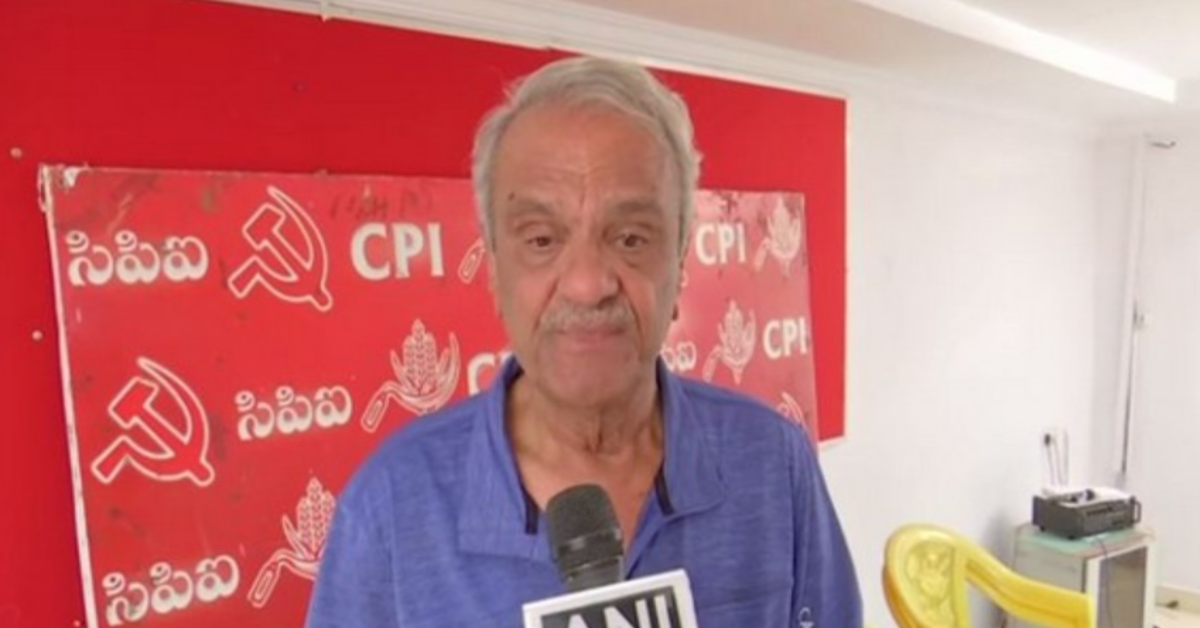 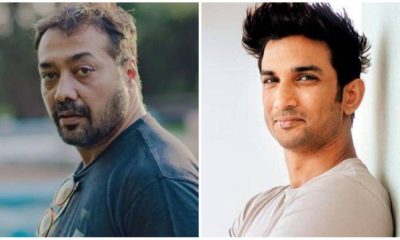 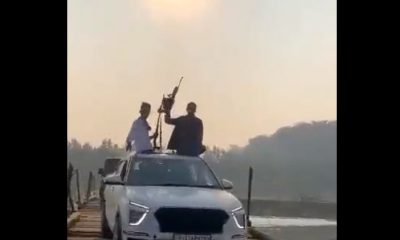 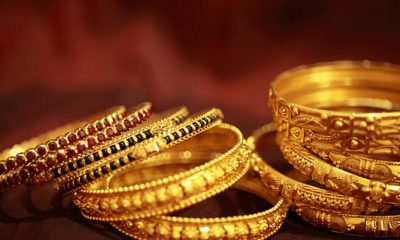