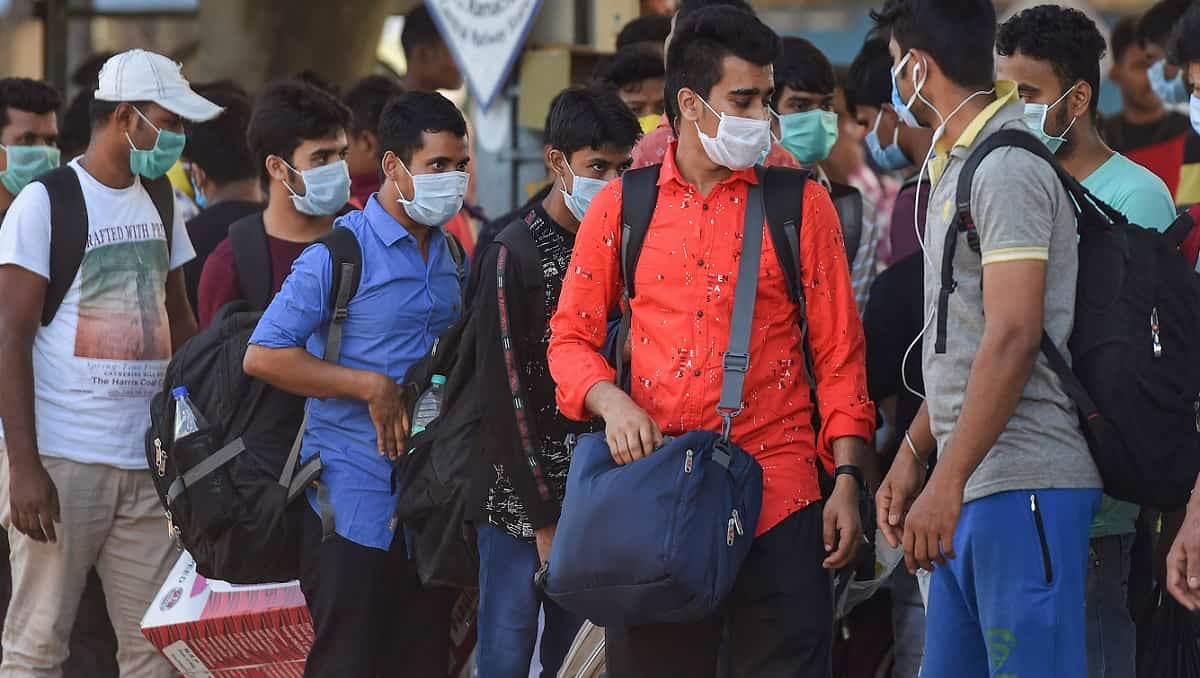 Russia has sought India’s help in manufacturing and conducting Phase 3 human trials of its Covid-19  vaccine Sputnik V, the Centre informed on Wednesday.

Dr V K Paul, Member, NITI Aayog and co-chair, National Expert Group on Vaccine Administration for Covid-19, said three Indian companies had expressed interest in partnering with Moscow-based Gamaleya Research Institute of Epidemiology and Microbiology which has already shared the data of the phase 1 and 2 trials.

He added that Russia had requested for regulatory mechanisms for Phase 3 trials in India so that the Moscow lab can comply with it and allow for trials. The development comes in the wake of the decision of AstraZeneca to halt trials after a test subject had a side-effect of an unexplained illness.

The Russian proposal to consider manufacturing through India’s network of pharmaceutical companies will be a fillip to the Make in India project.

Over India’s response to Russia’s request, Paul said India is working to facilitate Russia’s request.  Once a company is finalised and regulatory clearances are in place, trials will begin with Indian volunteers. The coming together of both nations is a win-win situation for both India and the world since we can produce in large quantities, he said.

In August, Russia had unveiled its Sputnik V after its approval in the country. To show Russian confidence in the vaccine, the first publicised shot was given to one of the daughters of President Vladimir Putin.

Read Also: Ashish Sonkar in Collaboration with Crack Creations Films is back with his new music song Barsaat

Though the study found the vaccine was safe, well-tolerated, and did not cause serious adverse events in healthy adults, Lancet researchers stressed the need for larger trials with placebo comparisons to establish the vaccine’s long-term safety and effectiveness.