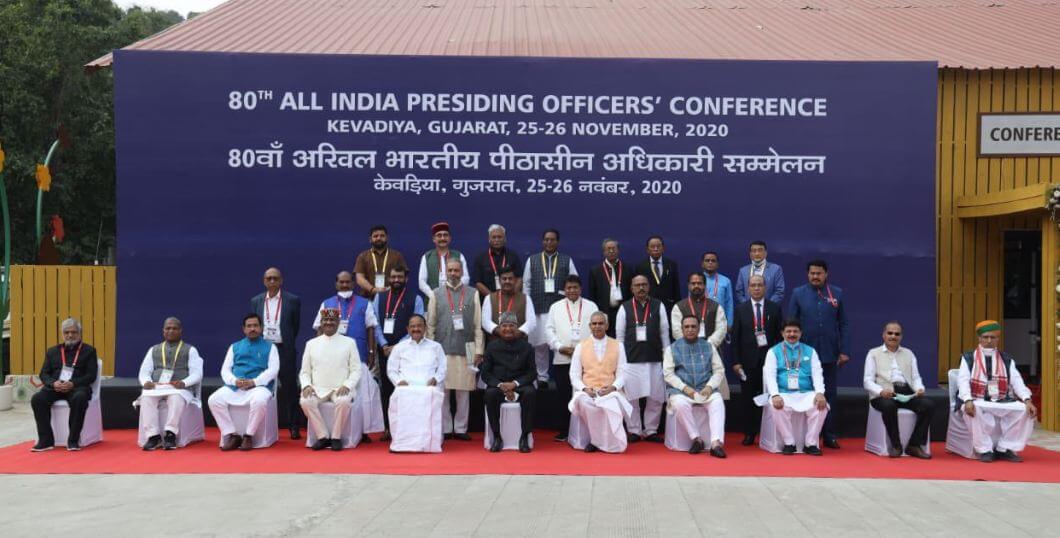 Vice-President Venkaiah Naidu on Wednesday labelled the curb on Diwali firecrackers, denying the executive a role in the appointment of judges and monitoring investigations as a distinct impression of over-reach. Naidu said the legislature, executive and the judiciary should respect jurisdictional sanctity enshrined in the Constitution.

The Vice-President, who is also the Rajya Sabha chairperson, was speaking at the two-day 80th All India Presiding Officers’ Conference at Kevadia in Gujarat to discuss coordination between the legislature, executive and judiciary. Naidu reminded the conference that the Constitution has demarcated clear domains for each of these three organs on the lines of separation of powers and a harmonious relationship between three wings of the Indian State warrants a spirit of mutual respect, responsibility and restraint. Unfortunately, there have been several instances of crossing the boundaries, Naidu said.

Occasionally, concerns have been raised as to whether the judiciary was entering the domains of the legislative and the executive wings, however, he acknowledged that the Supreme Court and the high courts have delivered several far-reaching verdicts in furtherance of socio-economic objectives apart from their correctional interventions.

The Rajya Sabha chairperson also questioned the conduct of legislators saying that the caste, community and cash have dominated legislatures over character, calibre and conduct. Legislators conduct within and outside the chambers, and rise in the number of those with criminal backgrounds, has led of a negative perception among citizens, he said.

Commenting on legislative activism, Naidu mentioned the 39th amendment to the Constitution placing the election of President, Vice-President and Prime Minister beyond the scope of judicial scrutiny. The biggest challenge before people’s representatives and democratic institutions is to live up to the expectations of the people, he said.

In his first physical participation after over eight months, the President of India Ram Nath Kovind inaugurated the event in Gujarat. Prime Minister Modi addressed the session on Thursday. Lok Sabha Speaker Om Birla is the chairperson of the event.