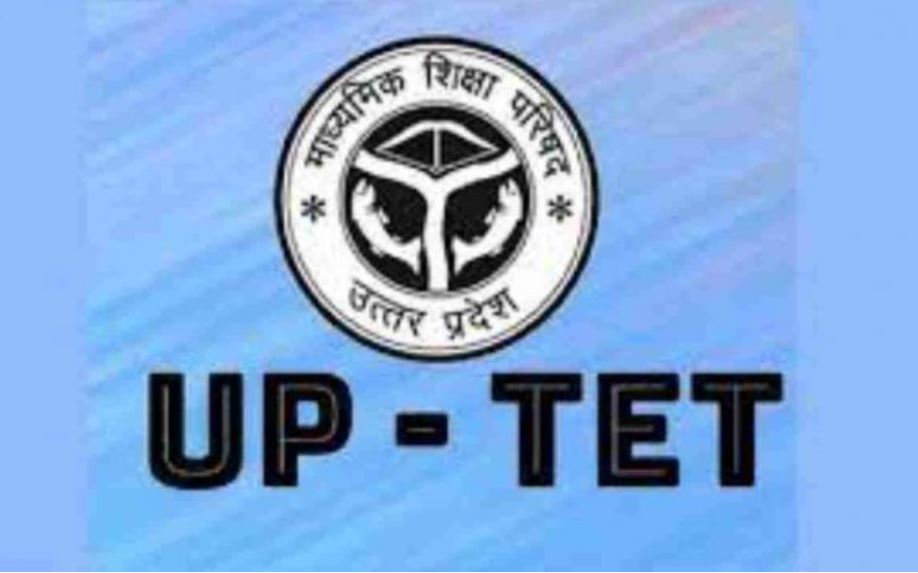 Japan confirmed its first case of the Omicron variant of coronavirus on Tuesday, a day after closing its borders to all foreigners. The first case of Omicron has been detected amid one of the world’s toughest precautionary measures.

Delhi chief minister Arvind Kejriwal on Tuesday held a meeting with officials over the omicron variant that has sparked widepsread concerns. Addressing the officials, he said we need to be prepared. He also informed that Delhi government have prepared 30,000 oxygen beds and 6,000 oxygen cylinders to tackle the situation.

As the cases of a new variant of coronavirus, Omicron has been reported in 14 countries, there is a fear in India. Amidst this, two South African returnees in India tested positive for coronavirus. However, the Karnataka government said that the sample of one of the two recent South Africa returnees appears different from the Delta variant. The sample has been sent to ICMR, and by the evening ICMR will report to the government about the sample.

Rajya Sabha adjourned till 11 am, December 1

The Rajya Sabha has been adjourned till 11 am, December 1. The house was adjourned after there were sloganeering by the opposition leaders. Union Minister Piyush Goyal also slammed the opposition and said that everyone saw that the opposition didn’t even let PM introduce ministers in the last session. They had no regard for the large number of women who were being inducted.

The Ministry of Home Affairs extended the containment guidelines till December 31. In the guidelines, it was mentioned that there will be rigorous screening and testing of all international arrivals. Apart from this, the contacts of international travellers will also be closely tracked and tested according to MoHFW guidelines and the samples of travellers turning positive will be sent to the Genome sequencing laboratories.

Uttarakhand Chief Minister Pushkar Singh Dhami announced that the state government has decided to repeal the Char Dham Devasthanam Management Board Bill. This has come after the priests of the Chardham — Kedarnath, Badrinath, Gangotri and Yamunotri came together to oppose the bill and demanded its dissolution.

VP Venkaiah Naidu says MPs have all right to protest, walking out but do not offend the Parliament

Vice President Venkaiah Naidu commented on the MPs walking out of Parliament in a form to protest against Rajya Sabha’s decision to suspend 12 MPs for causing a ruckus in the monsoon session. Naidu said that MPs have all the right to protest, walking out but they should not offend the Parliament.

In a move to protest against Rajya Sabh’s decision to suspend 12 MPS from the rest of the Winter session of the Parliament, several MPs from the opposition walked out of Parliament, including MP Derek O’Brien. O’Brien said that treasury members should have been suspended and not the opposition members.

New Navy Chief Admiral R Hari Kumar has taken over as the new Chief of Indian Navy today. He succeeded Admiral Karambir Singh, who is the incumbent Indian Navy chief. Prior to this, Admiral R Hari Kumar was the Flag Officer Commanding-in-Chief (FOC-in-C) of the Western Naval Command. He was the first flag officer to be appointed as commandant of the Naval War College in Goa, as well as the head of the INS Vikramaditya’s overseas committee.