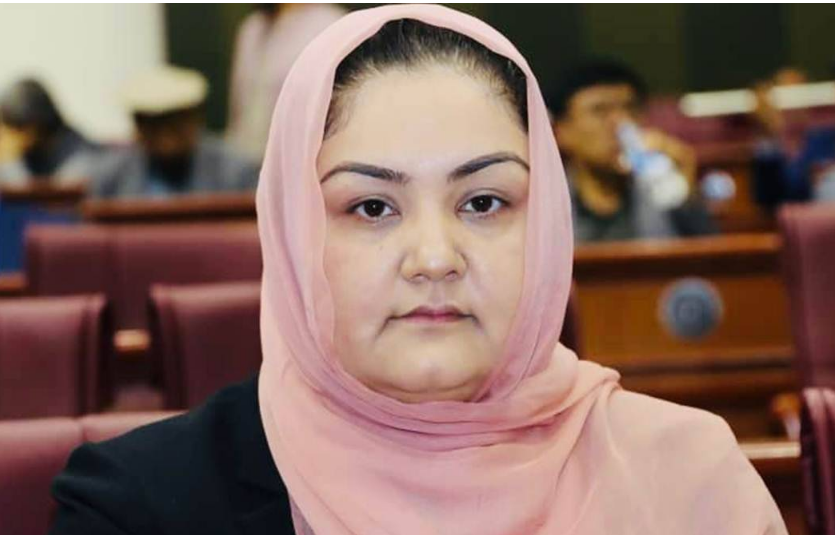 Amid India’s ongoing evacuation operation from Afghanistan, an Afghan woman MP Rangina Kargar, who flew in India from Istanbul for an appointment at a South Delhi hospital, has claimed that she was deported from New Delhi’s IGI airport on August 20, five days after the fall of Kabul to Taliban.

The Afghan MP has claimed that she had arrived at the IGI airport from Istanbul on August 20 from the early flights of Dubai. Reports said that Rangina Kargar, who represents the Faryab province in Afghanistan had come to India from Istanbul for an appointment in South Delhi hospital and her return ticket was on August 22 to Istanbul. However, she was not allowed to step out of immigration and was later sent back to Istanbul via Dubai on the same airline, reports said.

After she was reportedly deported, India evacuated two Afghan Sikh MPS, Narinder Singh Khalsa and Anarkali Kaur Honaryar who arrived in India on evacuation flights. Despite having diplomatic/official passport which facilitates visa-free travel under a reciprocal arrangement with India, the Afghan woman MP was reportedly deported to Istanbul from IGI airport of Delhi.

Kargar has clarified that she travelled to India like she had done in the past on the same passport. She had her return tickets booked and was not planning to stay in the country.

Also Read: ISIS engineered blasts at Kabul airport kill 72 civilians, 13 US troops, US President Biden says we will hunt you down

The woman MP has been in Afghanistan politics since 2010. Currently, she stays in Turkey and in 2020 had applied for political asylum in Canada.

After the fall of Kabul on August 15, India operated several evacuation flights from Kabul to rescue all Sikhs and Hindus living in Afghanistan.

In other India News, The actor Swara Bhasker has shared photos of her griha pravesh on her social media

ISIS engineered blasts at Kabul airport kill 72 civilians, 13 US troops, US President Biden says we will hunt you down