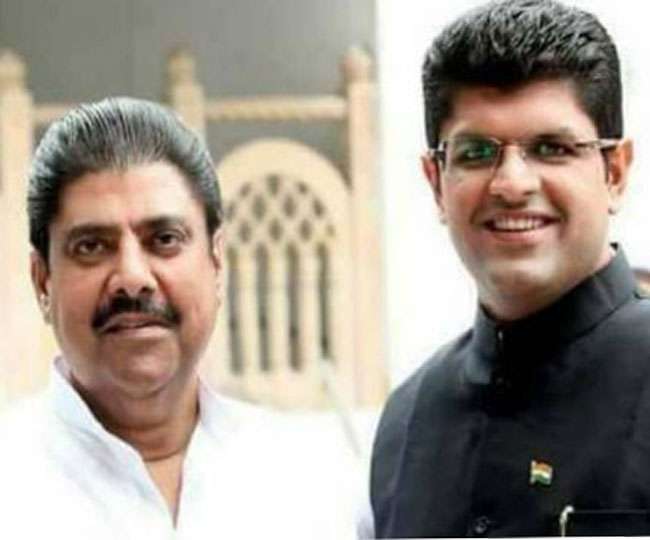 The Deputy Chief Minister of Haryana, Dushyanat Chautala’s Jannayak Janata Party (JJP) is the latest ally to warn the ruling BJP over farmers’ protest. The party chief Ajay Chautala on Tuesday said the government should think big and find a solution to farmers’ demands.

At the same time, an independent MLA, Somvir Sangwan pulled out of the state’s ruling coalition.

The Deputy Chief Minister‘s party is in coalition with BJP in Haryana and it finds itself in a difficult spot in the ongoing protests as the farmers are its core vote bank.

Farmers’ protest has entered the sixth day. The agitated farmers braving water cannons, tear gas shells, lathi charge, Covid-19 pandemic and cold have entered Delhi and some of them are camping on the outskirts of Delhi fearing their protest will weaken if they go to the protest site decided by the government. The protesting farmers have been demanding the repeal of the new agricultural laws by the central government as they fear the new laws will deprive them of guaranteed minimum support price (MSP).

The Haryana government was widely criticised for using forces on protesting farmers trying to enter Delhi. The police, on orders from Chief Minister ML Khattar, used tear gas shells and water cannons on farmers at different locations and even dug up highways.

Government leaders are giving statements that they will continue Minimum Support Price (MSP). What is the problem in incorporating this in the bill? The government’s talks with farmer organisations will have positive results, Ajay Chautala said, adding that annadata (farmers) were on the streets in despair.

The BJP has already lost its key Punjab ally Shiromani Akali Dal over the contentious farm laws and yesterday, a Rajasthan MP also threatened to end his alliance with the ruling party.