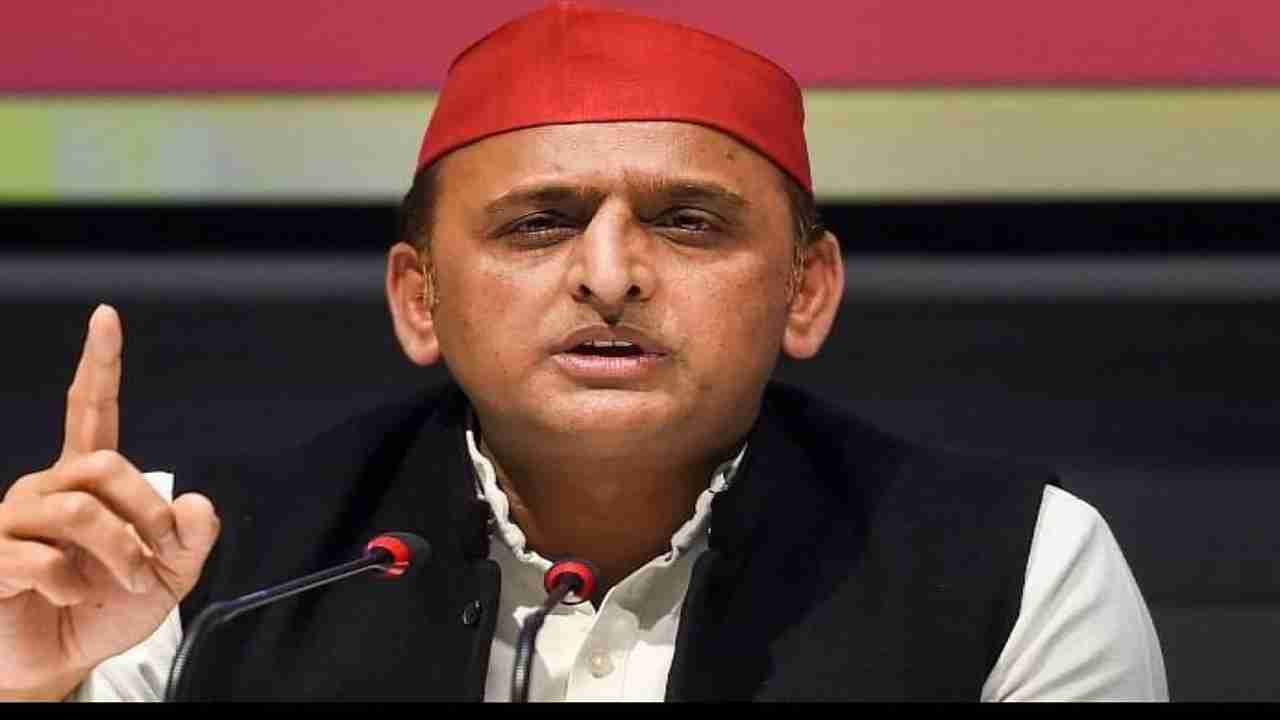 Samajwadi Party leader and former Chief Minister of Uttar Pradesh Akhilesh Yadav, recently said that if a movie like The Kashmir Files can be made then a movie should also be made on the Lakhimpur Kheri incident.

He said that if Kashmir Files can be made, then why can’t Lakhimpur Files be made on the incident where a jeep had crushed a group of protesting farmers in Lakhimpur.

Last year, on October 3, a clash broke out in UP’s Lakhimpur after a jeep that belonged to the son of a Union Minister allegedly ran over farmers who were protesting against the Centre’s three farm laws. In the Lakhimpur Kheri incident, four farmers and a journalist were killed and several others were injured.

Talking about the UP elections, the SP leader said that they got a moral victory. In the future, the BJP’s seats will be reduced, there are still fundamental issues that stand in the way of the BJP.

In the Uttar Pradesh elections, BJP swept away 255 out of the 403 assembly seats. On the other hand, the Akhilesh Yadav-led party only got 111 seats.

Recently, Akhilesh Yadav came to Mahmudabad town in the Sitapur district to attend the final prayers of Mahendra Verma, the elder brother of UP MLA and SP party member Narendra Verma.

In other news, Netflix is adding features like separate user profiles to provide password sharing and by that, it also means that the streaming service is soon going to charge users for sharing their passwords across households.