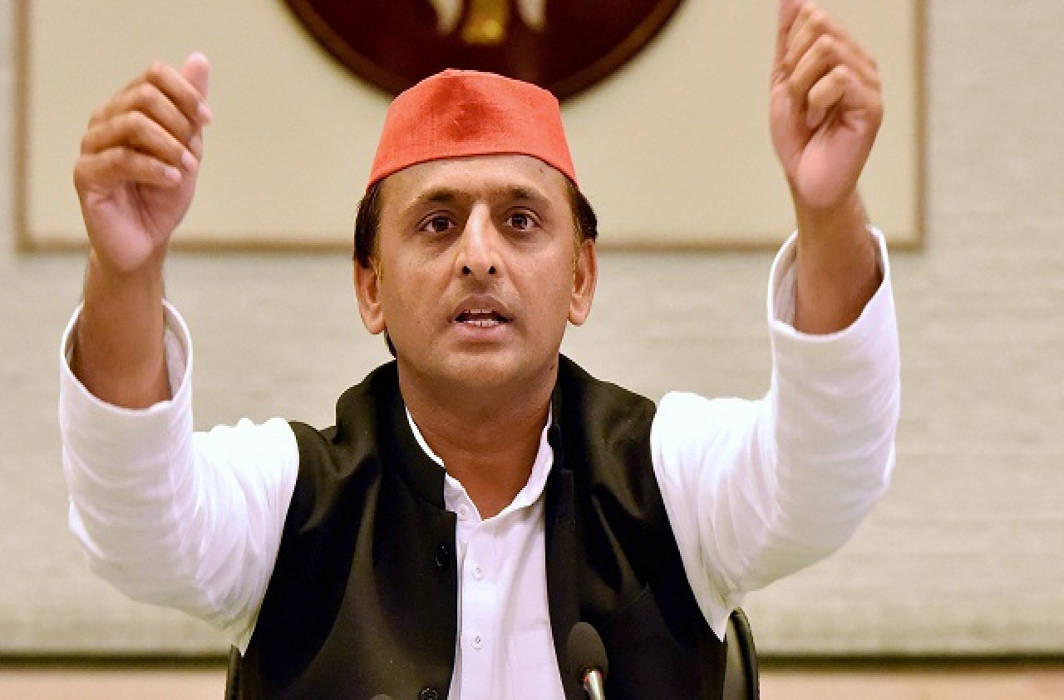 In the Uttar Pradesh assembly elections 2022, Yadav had defeated Union Minister SP Singh Baghel from Karhal seat. The BJP got a majority while the SP became the second-largest party crossing the 100-seat mark.

On his first visit to his Lok Sabha constituency Azamgarh after election results, Yadav had said that the decision on whether he should continue as MP or MLA would be taken by keeping the party’s interest in mind. He also met former minister Durga Prasad Yadav, who won the Azamgarh Sadar assembly seat for the 9th consecutive time.

Speaking with the reporters in Azamgarh, Yadav said he would not going to attend the swearing-in ceremony of Uttar Pradesh’s re-elected Chief Minister Yogi Adityanath because he has not been invited yet.

Earlier on Monday, the Samajwadi Party chief Akhilesh Yadav said he won’t attend the swearing-in of the Yogi Adityanath government on March 25.

Punjab declares holiday in state on March 23 for THIS reason

Zomato Instant: How Zomato will deliver food in 10 minutes? Check what all items are included in 10-minute model