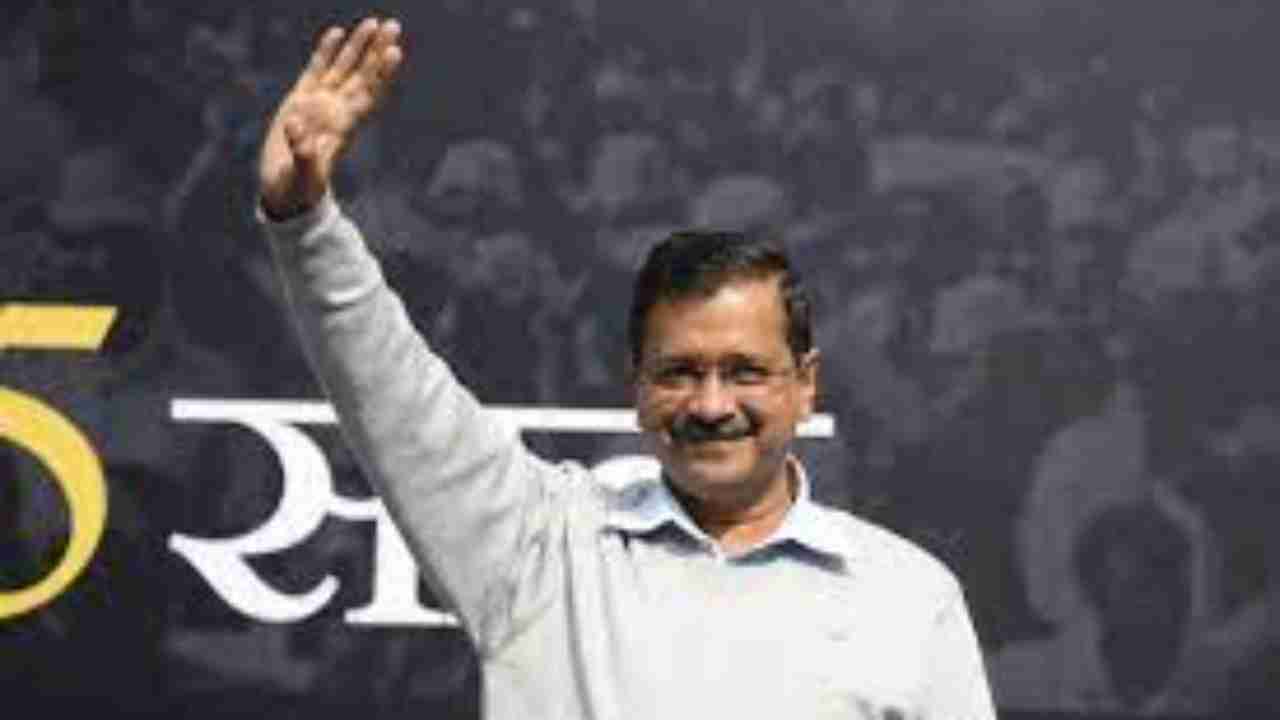 Delhi chief minister and Aam Aadmi Party chief Arvind Kejriwal is currently campaigning for the 2024 Haryana Assembly Elections. On Sunday, Kejriwal took a dig at the Narendra Modi government and said that the party needs goons and rapists.

The AAP leader further said if anyone wants their children to become goons, rioters, and rapists they must send them to the Bharatiya Janata Party.

Haryana will go for the polls in October 2024. Kejriwal promised to eliminate corruption in the state as he did in Delhi and Punjab. He also cited the example of suspending Vijay Singla from the Punjab Cabinet for his corrupt practices.

At the same address, Kejriwal also thanked the Haryana and Punjab farmers for going against the Centre over the three farm laws which later got repealed.

Arvind Kejriwal also promised to work on the state-run schools if he gets a chance. He said as many as 4 lakh students left private schools to join Delhi government schools this year and 400 students of Delhi government had cracked competitive exams for engineering courses and got admission to reputed colleges.

Haryana Assembly Elections 2024 will elect all 90 members of the Legislative Assembly. The previous elections took place in October 2019 in which the BJP and Jannayak Janta Party formed the government.