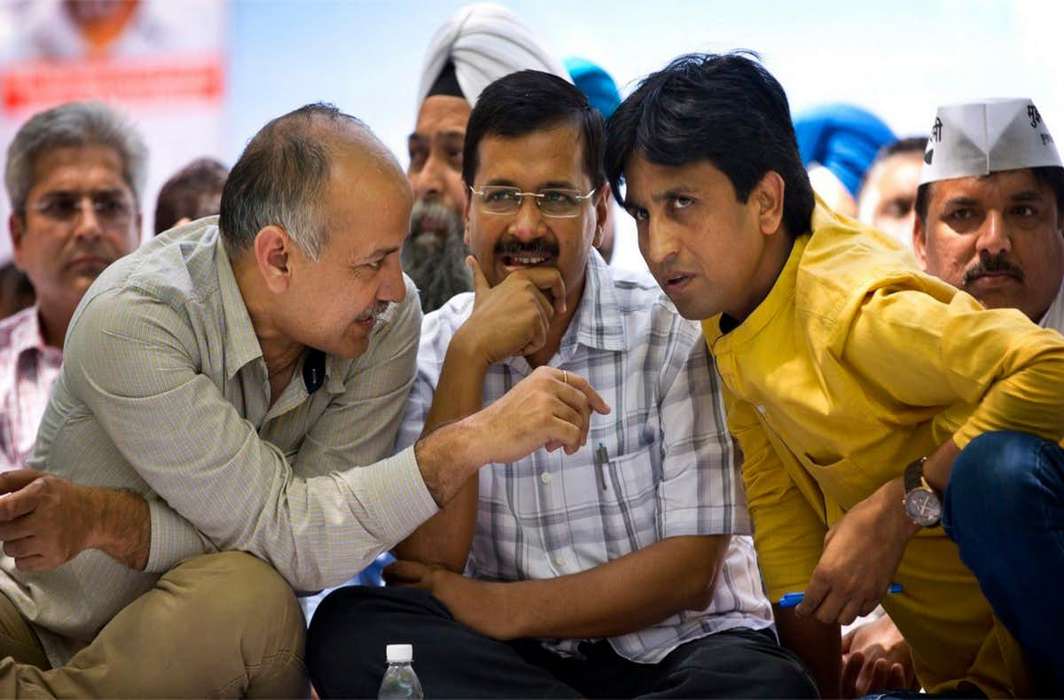 Ahead of single phase polling in Punjab on Sunday, the poll body removed ban on Kumar vishwas’s video claiming Kejriwal a Khalistani supporter just few hours after poll body restricted the broadcasting of the contentious video.

However, the poll body said the video was meant to promote ill will and hostility between different communities and create unrest and disharmony in Punjab.

In his letter referred to AAP complainst, an IAS officer DPS Kharbanda, said that the video was against the mandate of the MCMC (Media Certification and Monitoring Committee) and led to the sheer violation of the Model Code of Conduct guideline.

The Chief Electoral Officer, Punjab, Dr S Karuna Raju, told the reporters that this letter was immediately withdraw when it came to his notice.

Claiming video malicious, unfounded, fabricated and inflammatory, AAP Punjab co-incharge Raghav Chadha tweeted that comments are redolent of promoting hatred, ill will, feeling of hostility in society and in particular against the Aam Aadmi Party. Vishwas also intending to create a situation of unrest, Chadha tweeted.

In the video, Kumar Vishwas is heard saying one day Kejriwal told him that he would either become Punjab Chief Minister or the first Prime Minister of an independent nation (Khalistan). He also claimed in the video that he wants power at any cost.

The AAP chief Kejriwal is facing criticism from PM Modi to Rahul Gandhi who are taking jibe at Kejriwal in their poll rallies. The BJP had also shared the video of Kumar Vishwas from its party’s official twitter handle.

Yesterday, Punjab Chief Minister Charanjit Singh Channi, who has been caught in the ‘UP, Bihar ke bhaiya’ controversy, urged PM Modi to conduct an inquiry into the allegations of separatism against Delhi CM Arvind Kejriwal levelled by former AAP leader Kumar Vishwas.

Kumar Vishwas had left the Aam Aadmi Party in 2018 which he founded along with Kejriwal.

Ahmedabad 2008 serial blasts case: 38 of 49 convicts to get death sentence under UAPA, 11 to get life imprisonment