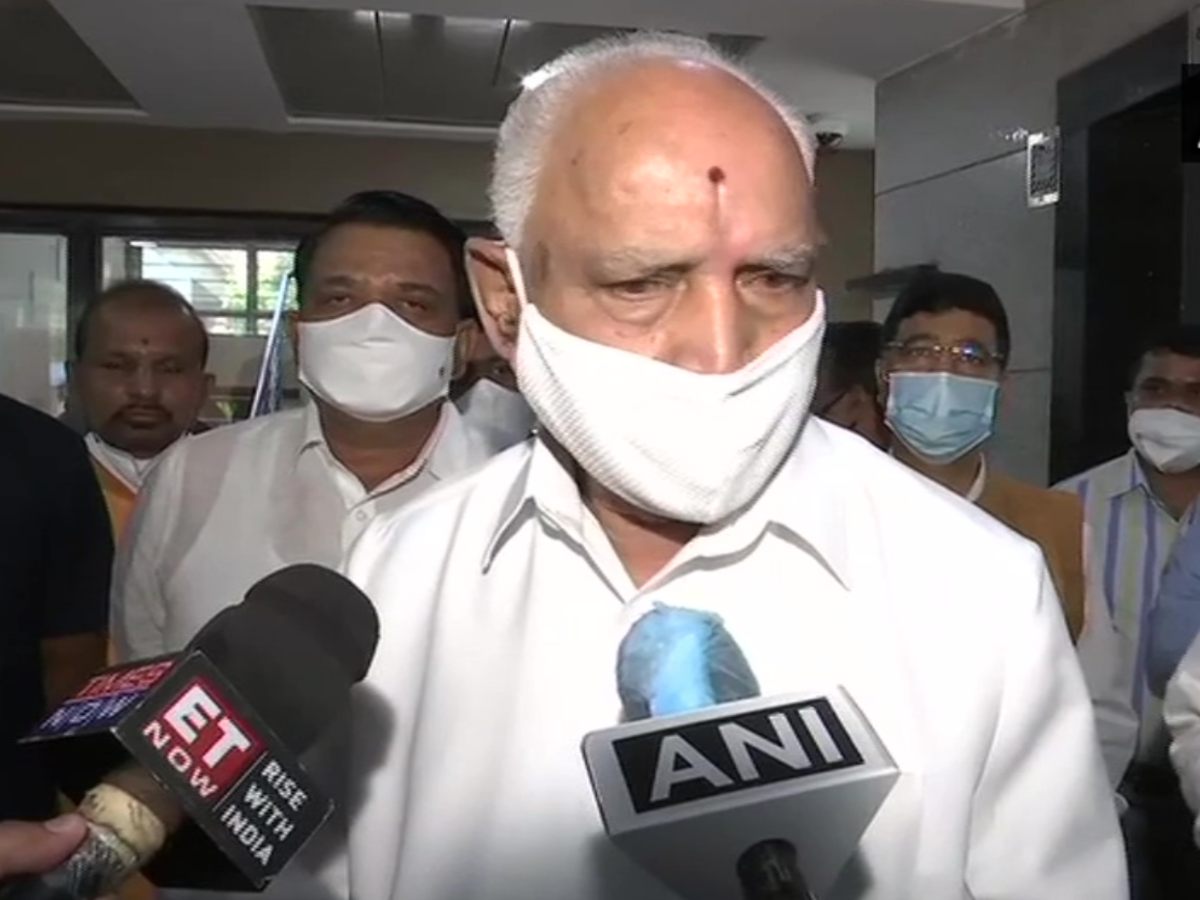 Ending speculationS over his imminent ouster, Karnataka Chief Minister BS Yediyurappa on Monday resigned from the top post in the state. Earlier in the morning, he announced his resignation. Yediyurappa was speaking at the Karnataka assembly as his government marked its two-year anniversary when he broke down before announcing that he would resign after lunch.

I will resign after lunch, he announced in a tearful speech.

Thanking Prime Minister Narendra Modi, Union Home Minister Amit Shah, and BJP Chief JP Nadda, Yediyurappa said it has been an honour to have served the state for the past two years. I have decided to resign as the Chief Minister of Karnataka. I am humbled and sincerely thank the people of the state for giving me the opportunity to serve them.

He also talked about how has been constantly tested in his two years tenure- possibly his last, given the BJP’s age limit of 75 years for posts. “When (Atal Bihari Vajpayee) was Prime Minister he asked me to be a minister at the Centre. But I said I will be in Karnataka,” said Yediyurappa.

Yediyurappa had dropped big hints on Sunday that his exit could come through any time.

On Sunday evening, he told reporters that he had heard “nothing till now” from the BJP. In the morning there is a programme to mark two years of government. I will speak about the achievements in those two years. After that, you will know the progress,” he told reporters.

“I have decided that I will work till the very last minute. I already said two months ago that I was ready to resign whenever I was asked to. I will say it again – until now I have got no message from the centre. As soon as it comes, if they ask me to continue I will. If not, I will resign and work for that party,” he had said on Sunday.

Over the past few months, several dissenting BJP leaders like Vijayapura City MLA Basanagouda Patil Yatnal, Tourism Minister CP Yogeshwar, and legislative council member AH Vishwanath have repeatedly attacked and challenged Yediyurappa, which went unchecked by the top leadership. They have accused him of corruption and of letting his son Vijayendra interfere in the administration.

In other India news, two persons including senior ED officer Rajeshwar Singh along with three women of his family were also found on the leaked Pegasus database.