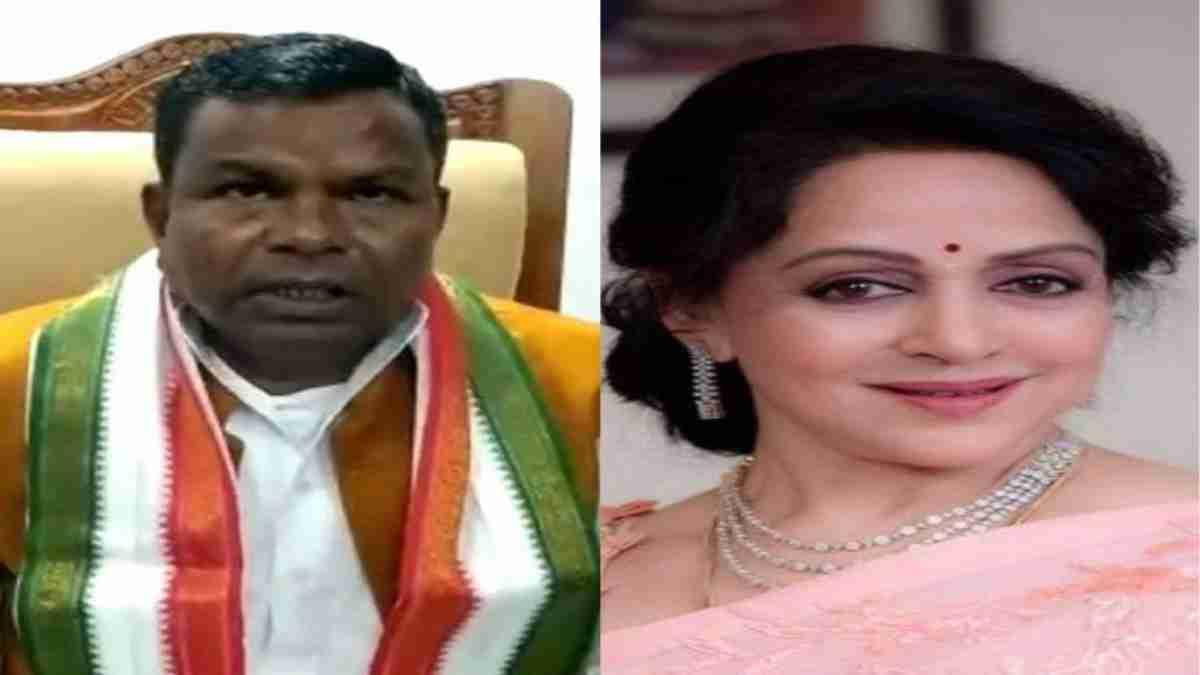 A video is doing rounds on the internet wherein Chhattisgarh Minister of Commerce and Industries Kawasi Lakhma can be heard saying that 15 years ago there were no roads in the Narayanpur district. He then says the state government constructed several kilometres of roads in the constituency and now the smoothness of the roads is like Hema Malini’s cheeks.

But what grabbed the attention was that the Chhattisgarh chief minister Bhupesh Baghel sitting behind him and smiling at the sexist remark made by Lakhwa.

Last year, Maharashtra minister and Shiv Sena leader Gulabrao Patil compared the roads in his constituency in Jalgaon district with Hema Malini’s cheeks. He had said that he will resign if the roads were not smooth like the actor’s cheeks.

Rahul Gandhi takes a dig at the ruling government, says BJP has spread kerosene all over the country and it needs one spark

CNG prices increased again in Delhi-NCR by Rs 2 per kg, know how much you have to pay in your city

Rahul Gandhi takes a dig at the ruling government, says BJP has spread kerosene all over the country and it needs one spark 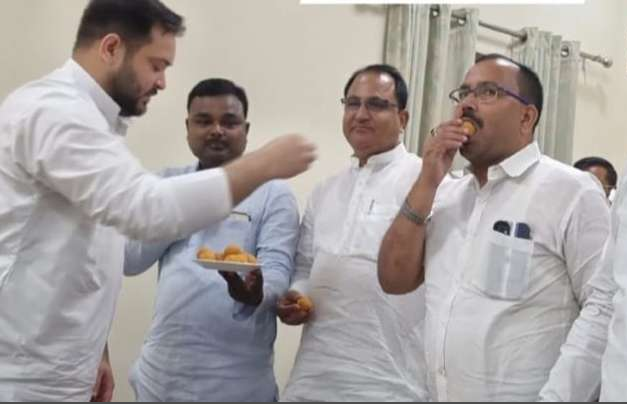