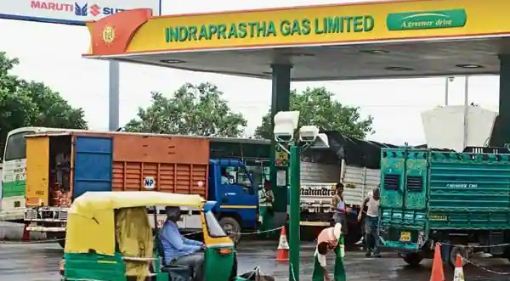 The price of compressed natural gas has risen for the second time in seven days.

There is no relief for commoners and auto drivers as Indraprastha Gas Limited (IGL) has increased the price of compressed natural gas (CNG) by Rs 2. IGL has released a notification today stating the latest prices of CNG in Delhi and adjoining areas, which will be effective from today, i.e. May 21.

The cities which have been affected by the rise in prices are Delhi, Noida, Greater Noida, Rewari, Gurugram, Ghaziabad, Karnal among others. With the latest hike, CNG in Delhi will now be available at Rs 75.61 per kg while in Noida, Ghaziabad, and Greater Noida, the auto fuel is priced at Rs 78.17 per kg.

Other cities have also witnessed a hike in CNG prices. In Gurugram, the cost of CNG is Rs 83.94 per kg, while in Muzaffarnagar, Meerut and Shamli, IGL has hiked the prices to Rs 82.84 per kg.

In Kanpur, Hamirpur and Fatehpur, it will be available at Rs 89.40 per kg.

In Ajmer, Pali and Rajsamand, the compressed natural gas will now be available at Rs 85.88 per kg after the latest hike.

The increase in CNG prices comes amid rising global oil and gas prices due to Russia’s intervention in Ukraine. Gas providers have been raising CNG and PNG rates on a regular basis since October 2022, adding to the sorrows of the average man who is already suffering from rising inflation.

The price of compressed natural gas has risen for the second time in seven days. IGL had previously increased the CNG price by Rs 2 in the same cities on May 15, according to a notification.

The increase in CNG pricing comes at a time when petrol and diesel prices have been stable for over a month. On Saturday, a litre of petrol costs Rs 105.41 in Delhi, while diesel costs Rs 96.

Don’t ruin Ravi Shastri’s party mood by making his sketches, his reply to fan will make you go ROFL