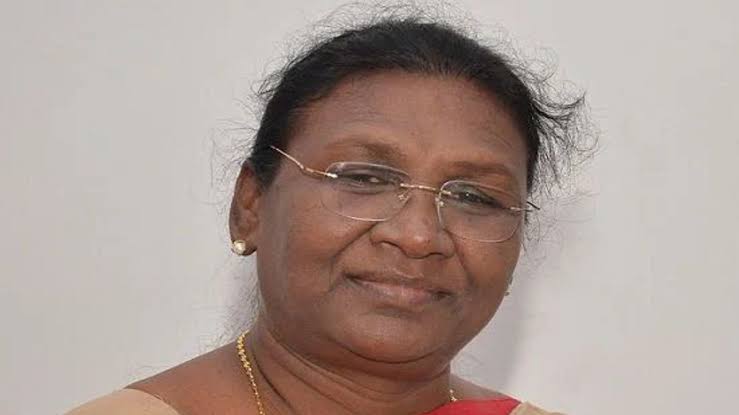 In a recent tweet by the Prime Minister himself, this news was shared with the world. “Smt. Draupadi Murmu Ji has devoted her life to serving society and empowering the poor, downtrodden as well as the marginalized. She has rich administrative experience and had an outstanding gubernatorial tenure. I am confident she will be a great President of our nation,” Prime Minister Narendra Modi’s tweet read.

Come from a tribal community of Odisha’s Mayurbhanj district Draupadi Murmu started her career as a teacher but eventually joined politics. She became Odisha MLA twice on BJP ticket from Rairangpur in Mayurbhanj in the year 2000 and 2009. Moreover, Draupadi Murmu has also held several key positions within the party in her 22 years of political career.

Being a national executive member of the saffron party’s ST Morcha from 2013 to 2015. Murmu has handled various ministries in Odisha like commerce and Transport. She also has served across various departments like animal husbandry, fisheries etc.

Draupadi Murmu’s name was announced after the BJP parliamentary board met one last time to take the final call on the Presidential candidate, this evening. BJP chief JP Nadda said, “the board had a discussion for over 20 names and they finally decided to pick someone from east India, a tribal and a woman.”

64 years old Murmu was a strong contender for the post even before the 2017 presidential elections. But on that certain occasion, then Bihar Governor, who also happened to be a Dalit, Ram Nath Kovind was named as the government’s Presidential candidate.