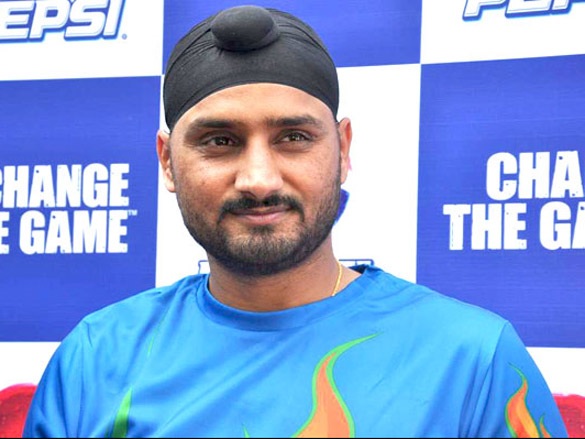 Spinner Harbhajan Singh resigned from all forms of cricket recently, and ever since then the speculations of him joining politics is doing rounds. There are also speculations that whether he would follow Navjot Singh Sidhu or will join hands with former Punjab CM Amarinder Singh.

Harbhajan Singh was asked that whether he is going to try his hands in politics next, to which he replied, and said that he knows politicians from every party and he will make an announcement beforehand if he joins any party.

He further said that he will serve Punjab, maybe through politics or something else, however, no decision has been taken yet.

He also said that honestly, he had not thought about it. He further said that he has been receiving offers from different parties to join him but he will have to think very wisely about this. He further said that it won’t be a small decision because it is a demanding job and he does not want to do it half-heartedly. He concluded by saying that the day he is prepared for it, he will go for it.

The 41-year-old cricketer retired from all forms of cricket yesterday. For the unversed, he has played 103 Tests, 236 ODIs and 28 T20 for Men in Blue.

Earlier, the speculations of Harbhajan Singh joining politics started doing rounds when Navjot Singh Sidhu shared a picture of himself with Harbhajan, and that started widely circulating on the internet, and the rumours of him joining politics ahead of assembly elections started kicking off.

In other news, it looked like the Uttarakhand Congress was going to face turmoil as the tweets by the former Uttarakhand Chief Minister Harish Rawat created controversy. Recently, he shared a series of tweets in which he said that a voice from within tells him that it is enough, and it is time to rest.

What is Boxing Day match? Why India vs South Africa 1st Test will be called Boxing Day Test | All you need to know