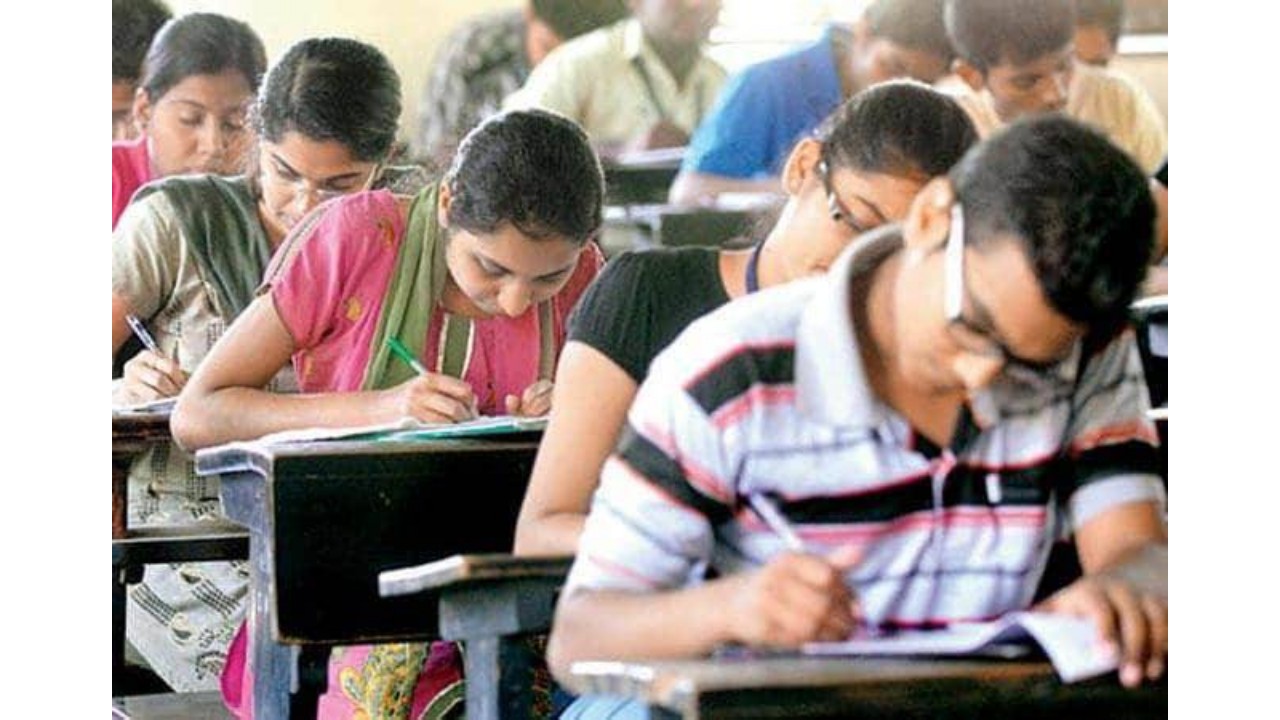 This decision has been taken by the state government as there was a massive opposition by youths of Odisha as
the government was engaging retired government officials in vacant government posts. They were not doing the recruitments of unemployed youth in the government sectors.

What has been said by the Chief Secretary?

Chief secretary Suresh Mohapatra said that the upper age limit for government jobs recruitment of the state government had been raised from 32 to 38 years. It will help those aspirants who had missed the opportunity to get recruitment in government sectors due to Covid-19 for the last two years.

For how many years this age limit will be applicable?

According to the official statements, the upper limit age criteria will be applicable for three years initially. The three years are 2021, 2022, and 2023.

What are the new upper age limit criteria for SC/ST and SEBC categories?

What are the upper age limit criteria for women?

According to recent orders, the upper age limit for applying the state government jobs will be 43 years for women candidates.

What has been announced earlier by the state government?

What was net job loss in Odisha?

According to the Centre for Monitoring Indian Economy, the overall net job loss was around 2.08 lakh between the first quarter of 2021 (Jan- Apr) to the second quarter (May-Aug 2021) in Odisha.

The video was filmed near Red Hill Convent School in Lucknow. And as soon the video went viral on social media, people called the video cute and also applauded the seller for his generosity. 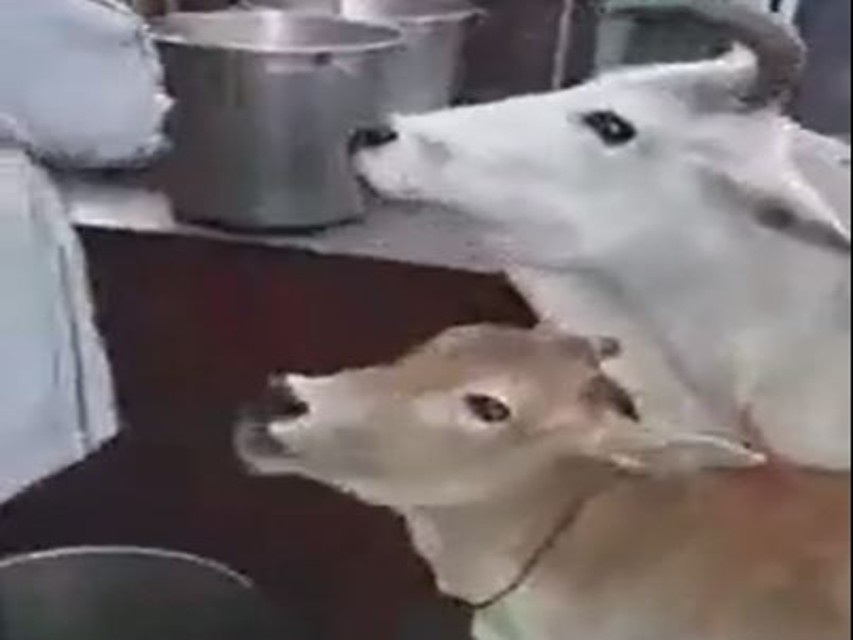 When it comes to panu puri, its hard to say no to it. Be it man or animal, who dosen’t loved to satisfy their taste buds. But recently a video went viral on social media where a UP man was seeing satisfying a cow and its calf with pani puris.

A cute video from Uttar Pradesh has gone viral on social media where a pani puri seller can be seen feeding golgappe to a cow and it’s baby calf. In the video the mother and daughter duo can be seen standing next to a pani puri stall and a man can be seen serving then with pani puri.

To all those who are worried about the cleanliness the man was not directly dipping his hand in the spicy water to serve the cows but there are two people involved in the process. A younger boy can be seen serving the pani puri to the man and he is the one feeding the mother cow and here daughter.

The video was recently shared by Jharkhand collector Sanjay Kumar and he worte on Twitter, “what can one say more if mother and daughter are together and they spot a golgappe seller. ” Checkout the video here:

The video was filmed near Red Hill Convent School in Lucknow. And as soon the video went viral on social media, people called the video cute and also applauded the seller for his generosity. Where people usually serve stale and leftover food for stray cows outside their homes, this man feeding fresh pani puris to the stray animals.

The video was also shared on Instagram and it has been viewed more than 6.59 lakh times. Moreover, it has racked up over 56,800 likes. social media users also wrote ‘god bless’ for the pani puri seller and gave him their best wishes. 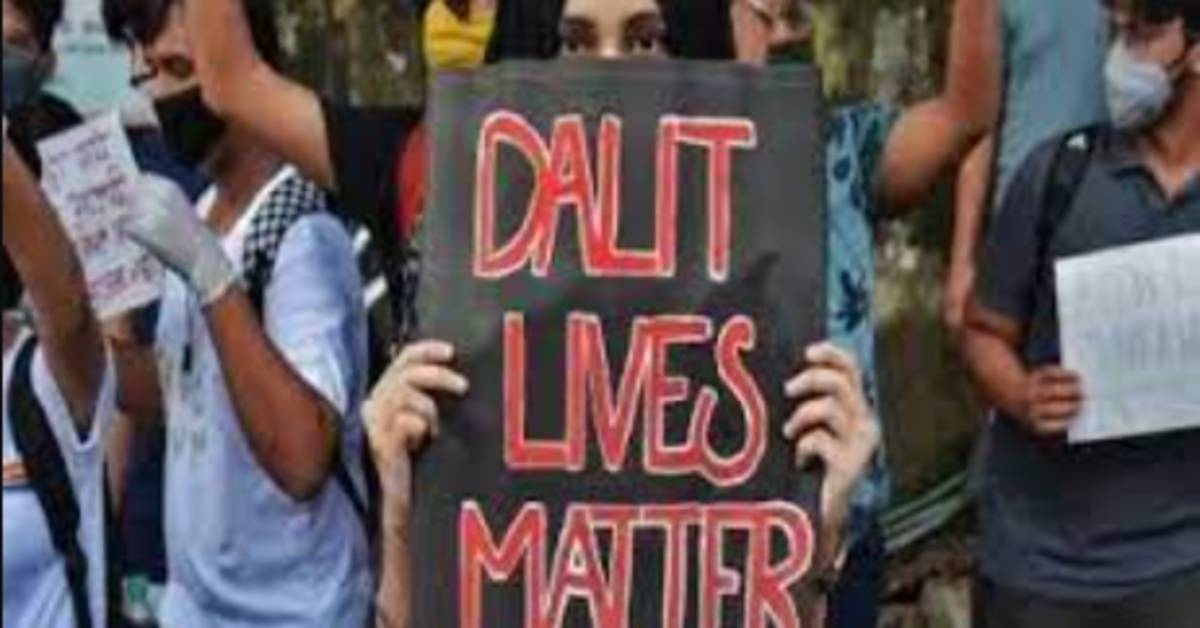 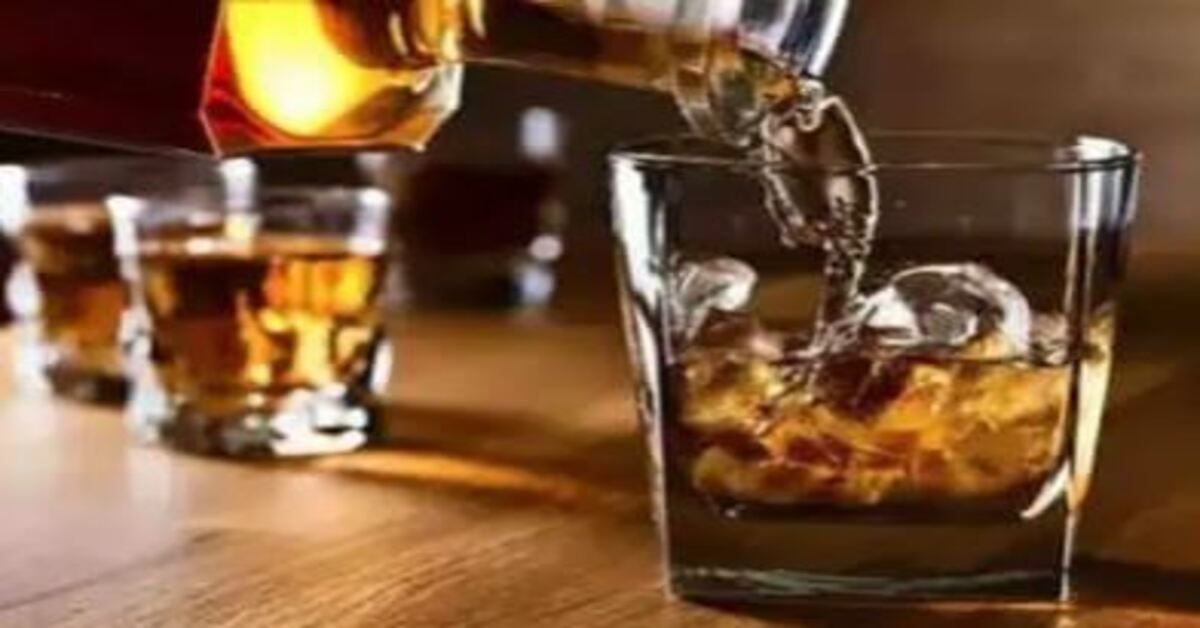 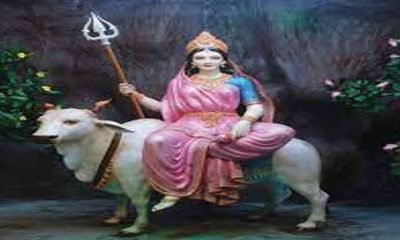 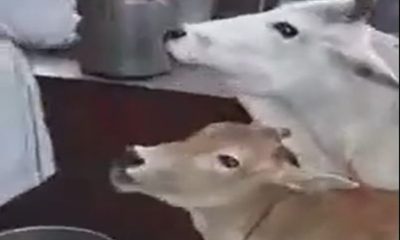 The video was filmed near Red Hill Convent School in Lucknow. And as soon the video went viral on social... 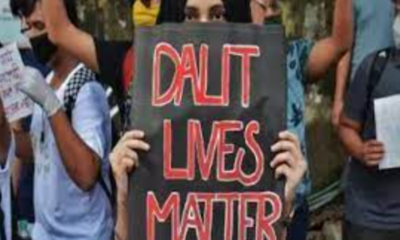