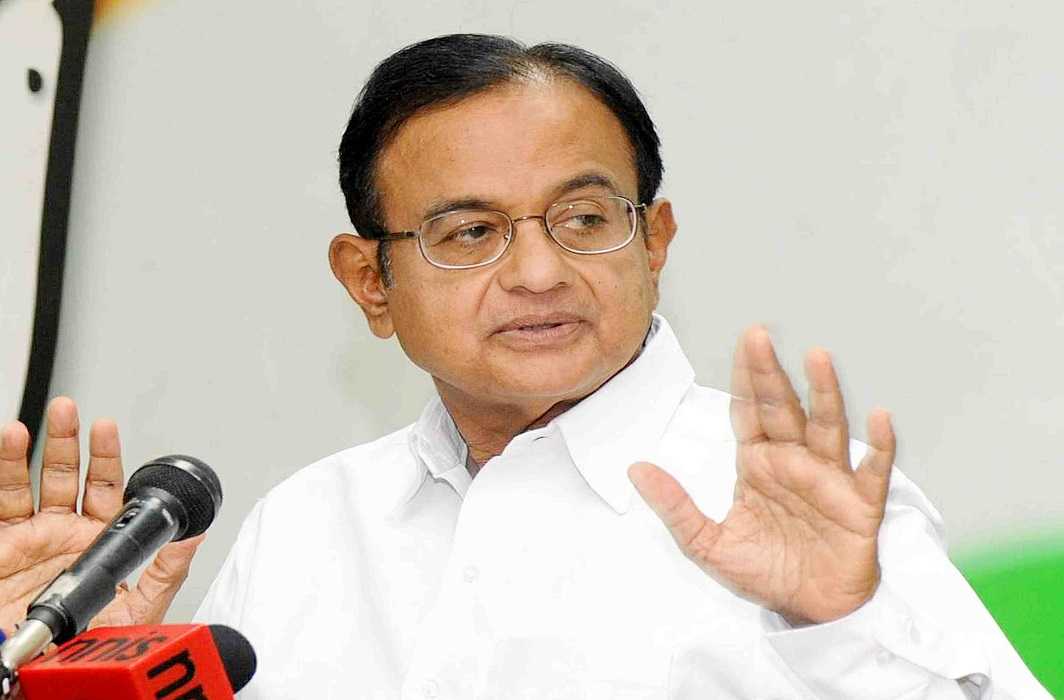 Senior Congress leader P Chidambaram on Tuesday slammed the BJP-led Madhya Pradesh government over an attack on Muslim bangle seller in Indore and said it was a prelude to inciting communal conflict, violence and polarisation ahead of upcoming Assembly elections in various states.

The Congress leader also accused the Madhya Pradesh Home Minister Narottam Mishra who had claimed that the 25-year-old Muslim man was using a Hindu name to sell his bangles as Indore Superintendent of Police Ashutosh Bagri said that the police had found two Aadhaar cards from Tasleem Ali.

Ghaziabad, Kanpur and now Indore. Who are these persons who are emboldened to decide what is right and what is wrong? If the State Home Minister will justify mob violence and vigilante justice, why is he remaining in the chair of Home Minister?” questioned Chidambaram in a tweet.

Chidambaram’s remarks came a day after a bangle seller in Indore was beaten up badly by a mob. The video of the incident went viral on social media after which the police investigated the matter and arrested three men for assaulting Tasleem but the episode took a new turn when he himself was later booked under the POCSO Act for allegedly touching a 13-year-old girl inappropriately.

Tasleem also booked on charges of forgery, fraud and molestation of a minor, in a separate FIR.

On Sunday, A 25-year-old Tasleem Ali, who sells bangles, was beaten up and robbed by a group of men in Madhya Pradesh’s Indore. In a widely shared video of the incident, a mob can be seen threatening and slapping Tasleem repeatedly and the mob also asked him not to enter any Hindu area.

Taking to the twitter, Congress chief spokesperson Randeep Singh Surjewala said that despite being beaten up, the Muslim man was still booked so that he is sent to jail. These goons are insulting the great Hindu culture by spreading violence,” he tweeted.

Congress national spokesperson Shama Mohamed said that instead of speaking out against the assailants, the Madhya Pradesh home minister was trying to blame the victim.

Communist Party of India (Marxist) leader Subhashini Ali described the incident as shameful and said that the BJP was emulating and even outdoing the Taliban.

In other India News, The Union Minister Narayan Rane arrested after three FIRs were registered against him