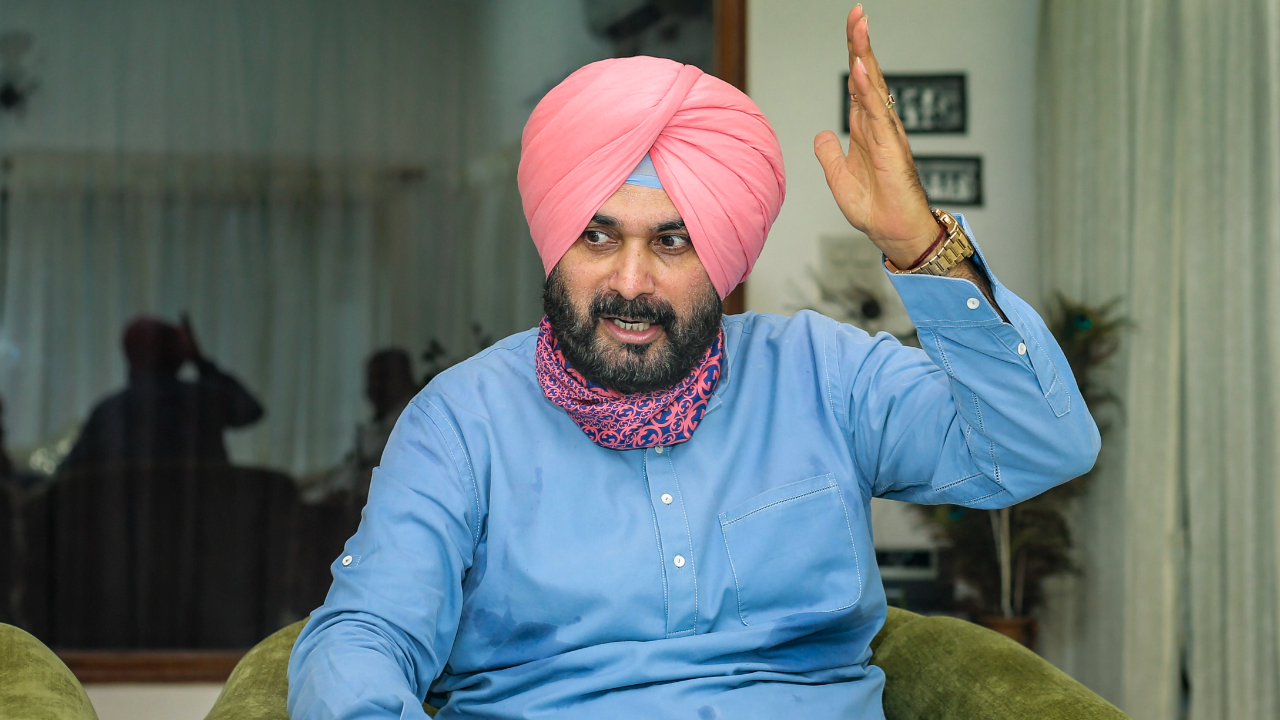 Congress leader Navjot Singh Sidhu has recently praised Punjab chief minister Bhagwant Singh Mann. This has come a day after Sidhu called him a rubber doll. And now, Congress leader said that Mann is like his younger brother and an honest man.

Sidhu shared a video on Friday on his Twitter, in which he said that Mann is an honest man, he never raised a finger at him. If he fights against it, his support is with Mann, even rising above party lines because it is a fight for Punjab’s existence.

Congress leader also said that he will support Punjab CM if he fights against mafia. The Congress leader said that the grand old party lost the elections because of the mafia raj and they need to reinvent themselves.

He also said that he did not speak earlier but everybody has a right to speak and he is saying today that Congress lost because of the five-year rule of mafia raj.

Sidhu’s teet read that the Congress will have to reinvent to come back to power… Honest faces with moral authority and integrity will be the propellers. We are fighting a battle of existence for this great state… It’s either the Mafia or Honest people…

A day before, Sidhu shared a cartoon of the Chief Minister riding in the front of a scooter, in which the Punjab government was written and was being operated by Delhi CM Arvind Kejriwal.

In the post, he said that the Punjab government is acting like Arvind Kejriwal’s puppet, Police action against Kumar Vishwas, Alka Lamba is showing that it is being used to silence his critics… Congress stands firmly with Alka ji… Will accompany her to the police station to protest against the politicisation of the Punjab Police.