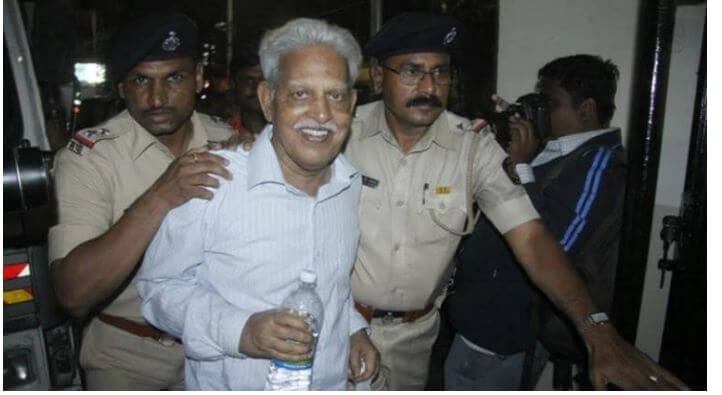 The Bombay High Court on Wednesday allowed the shifting of jailed 80-year-old Telugu poet-activist Varavara Rao to Nanavati Hospital for 15 days. This was in response to Rao’s wife’s plea, the court didn’t grant bail to the activist.

Appearing for Varavara Rao, senior lawyer Indira Jaising said the octogenarian activist has no medical attendant and is completely bed-ridden. Moreover, there is reasonable apprehension that he may die in custody as he had sustained head injuries at the JJ Hospital, Jaising said.

She said Varavara Rao is in adult diapers and has a catheter and there was no one to change it in jail. Alleging negligence by the State, she said if the State was unable to look after him, then he needed to be shifted to Nanavati Hospital.

The Telugu poet was arrested in the Elgar Parishad case and accused of inciting violence against Dalits at Bhima Koregaon on January 1, 2018. He has been in jail since June 2018. The police claim that he along with 10 others have Maoist links. In December 2019 after the change of government in Maharashtra, the case was taken away from the local police and handed over to the central NIA.

Several appeals have been made earlier for Rao’s release, arguing that given his frail health, it is unethical to keep the 80-year-old in jail in the midst of the Covid-19 pandemic, which he tested positive for in July this year. A group of 146 scholars called on the Indian government to release Varavara Rao from prison.

On January 1, 2018, violence broke out between Maratha groups and Dalits , who were commemorating the battle of Bhima Koregaon some 200 years ago where Mahar soldiers then aligned with the British defeated Maratha forces. The spot also has the Vijay Sthamb, which is a monument for Ambedkarites. 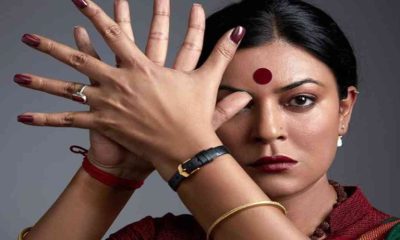