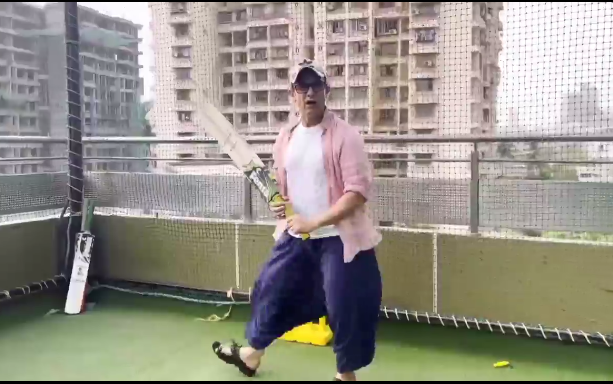 Aamir Khan, who is these days busy with promotional activities of his upcoming film Laal Singh Chaddha, has been doing various activities to create anticipation among the people and the social media users.

From introducing the podcast #LaalSinghChaddhaKiKahaniyaan to showing his cricketing skill on Instagram, the Laal Singh Chaddha actor Aamir Khan seems to be everywhere.

Khan has now posted a video in which the superstar was seen playing cricket and showing his pretty footwork to the audience. The video has been made to show his footwork to former team India head coach Ravi Rastri.

Superstar’s video asking Shastri for his IPL selection is doing rounds on the internet.

Tagging former India head coach, Khan said he said he is little disappointed that the former Indian cricketer did not like his footwork. Maybe he has not watched Lagaan. Do watch it again, he wrote in his Instagram post.

With a caption when the boss demands, you deliver, Khan said the team would be lucky to have him. Working on his footwork. he asked Shastri, toh selection pakka samjhe na?”

Almost a month back, a video of Aamir Khan playing cricket had went viral on the internet. In the video, the actor was seen playing cricket with his crew members and asked them IPL mein chance hai kya (Do I have a chance to make it to IPL teams)?

Earlier on Thursday, the Star Sports had uploaded a reaction video putting Aamir Khan on the spot. One of the news anchors from the channel asked Ravi Shastri if Aamir had a chance in the upcoming IPL league, to which the former Indian cricket coach had an epic reply and said he looks good in net.

However, the Dangal star’s love for sports needs no introduction because the star has worked in sports iconic movies like Dangal and Lagaan. Amir Khan starring Lagaan went on to become one of the biggest hits and emerged as one of the most iconic films in the history of Indian cinema.

In terms of work, Aamir Khan will next be seen in Laal Singh Chaddha. Directed by Advait Chandan and collaboratively produced by Aamir Khan, Kiran Rao and Viacom 18 Motion Pictures, the movie will the big screens on August 11.

IPL 2022 playoffs: Here’s how RCB can qualify in top 4 after win over Gujarat Titans? check qualification scenarios for RR, DC, PBKS and SRH 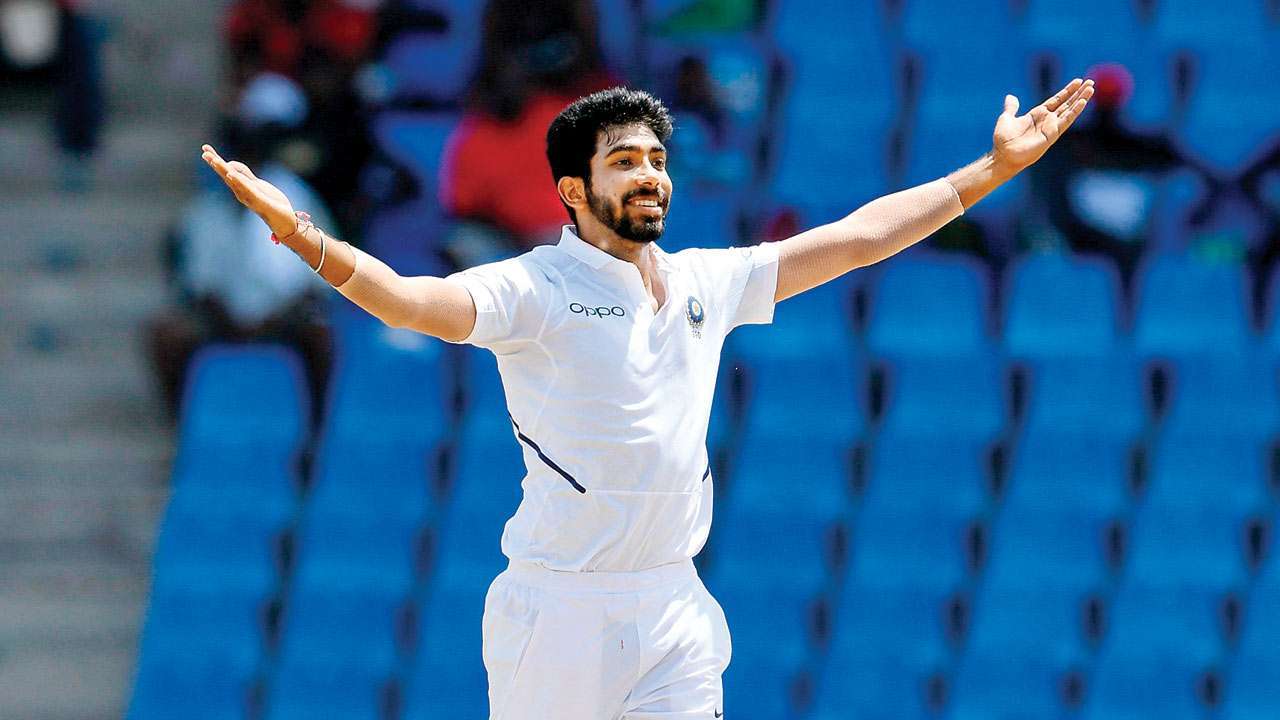