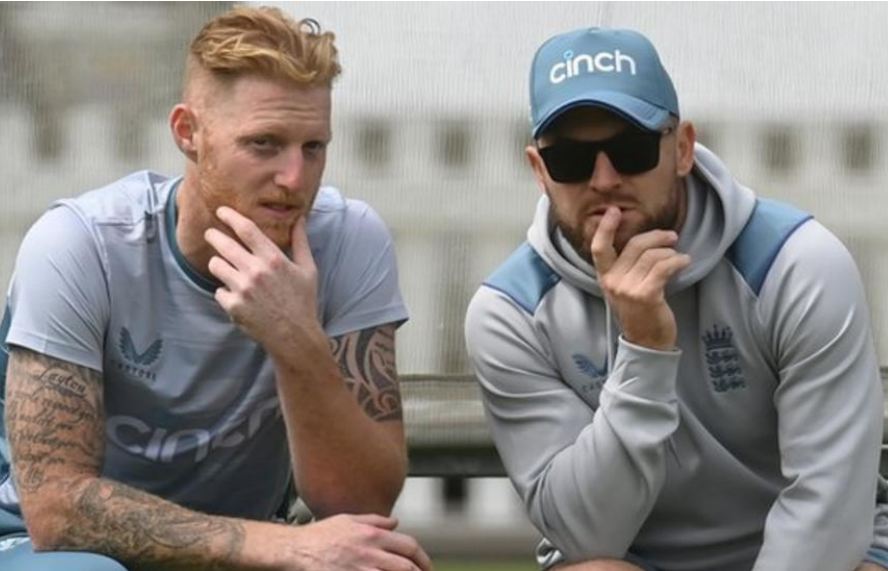 England has successfully chased their highest-ever target of 378 runs in the 5th Test against India at Edgbaston on Tuesday and much credit has been given to the team’s new philosophy BazBall, a term derived from England’s head coach Brendon McCullum’s nickname Baz.

The newly-introduced term Bazball came into discussion during India vs England 5th Test match at Edgbaston and remained in discussion on social media. It points to the aggressive and entertaining brand of cricket that England is now playing in Test matches under their new coach Brendon McCullum and captain Ben Stokes.

Former New Zealand captain and England’s new coach Brendon Mccullum had played the aggressive and attacking brand of cricket in his time.

However, it is too early to comment on the Bazball philosophy, as the cricket is also a game of failures. It will be unfair for British Media to call them the brand ambassador of attacking and aggressive Test cricket without watching them on away tours. The upcoming away tours will be the team’s Litmus Test to justify their new given by the new coach.

It will be interesting to see that England’s new Bazball philosophy will work outside England.

England’s worst show was recorded against its arch-rivals Australia in Ashes where England was clean swept the series by 4-0. The new era of England under a new captain and coach was started against World Test Championship (WTC) winners New Zealand at home last month.

England was completely in a new avtaar and played a fearless, bold style of cricket from the word get-go. The side successfully chased down targets in all three Test matches against the Kiwis and recorded a dominating 3-0 series win.

When asked over playing XI, Hardik Pandya said that as the rule says only to pick 11, hence Jitesh Sharma, Mukesh Kumar and Yuzi Chahal have not been picked. 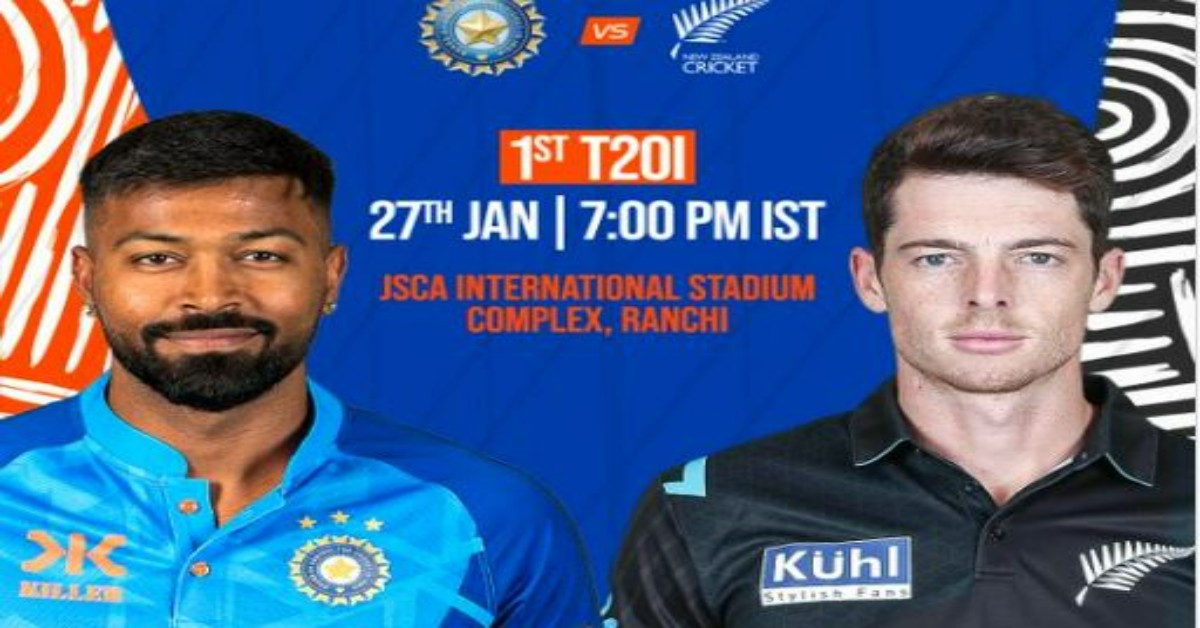 After thrashing Black Caps by 3-0 in three match ODI series at home grounds, Men In Blue are all set to take on New Zealand in the three match T20 series now. In the absence of senior players like Virat Kohli, KL Rahul and regular captain Rohit Sharma, Hardik Pandya will lead the Indian cricket team.

Michell Santner will captain the New Zealand as Kane Williamson is not the part of India tour of New Zealand. India captain Hardik Pandya won the toss and decided to bowl first in the 1st T20I.

Hardik also made clear that India’s bench strength is strong as well as the physical fitness of its players. When asked over playing XI, Hardik Pandya said that as the rule says only to pick 11, hence Jitesh Sharma, Mukesh Kumar and Yuzi Chahal have not been picked.

The first match is being played at Ranchi’s JSCA International Stadium Complex. MS Dhoni, who hails from Ranchi was seen this morning interacting with Team India. 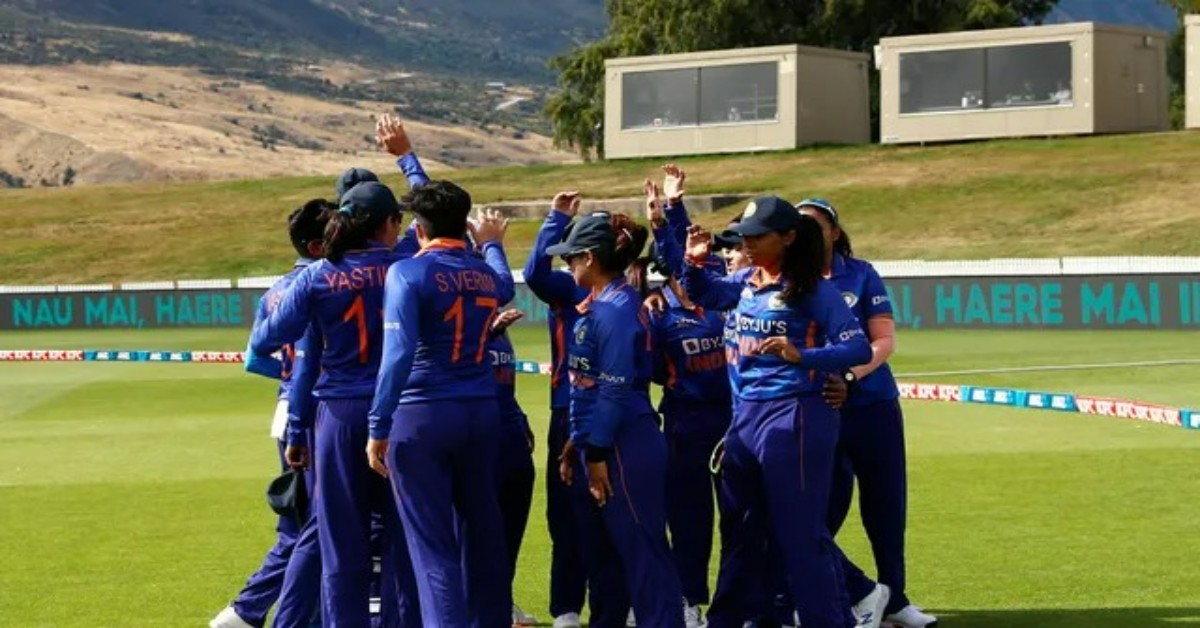 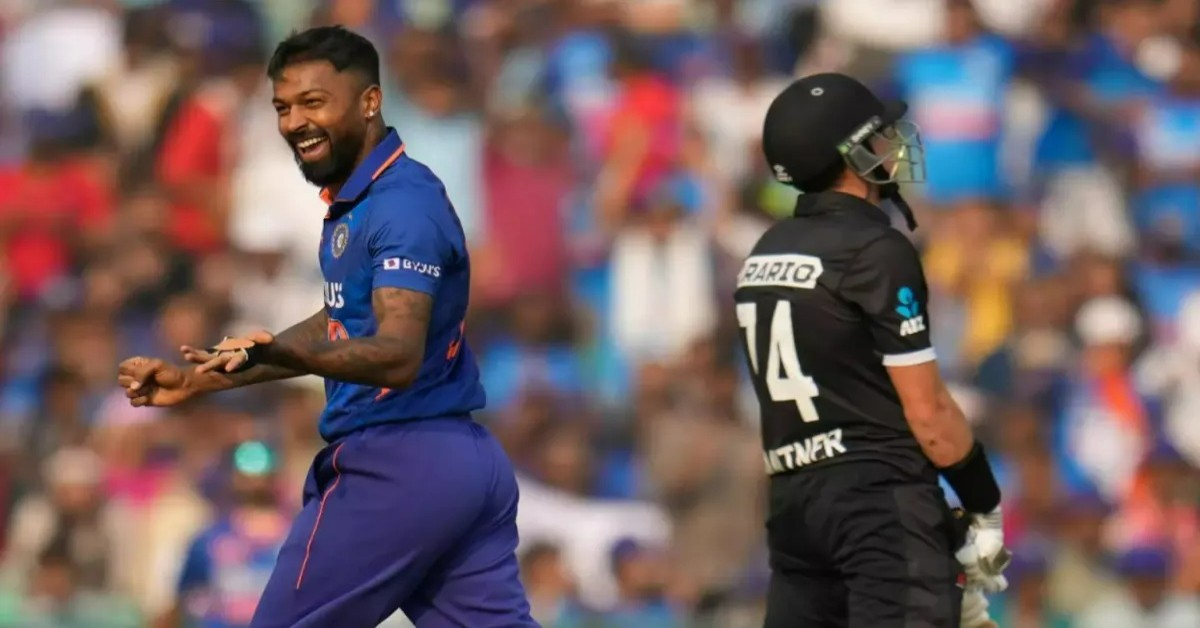