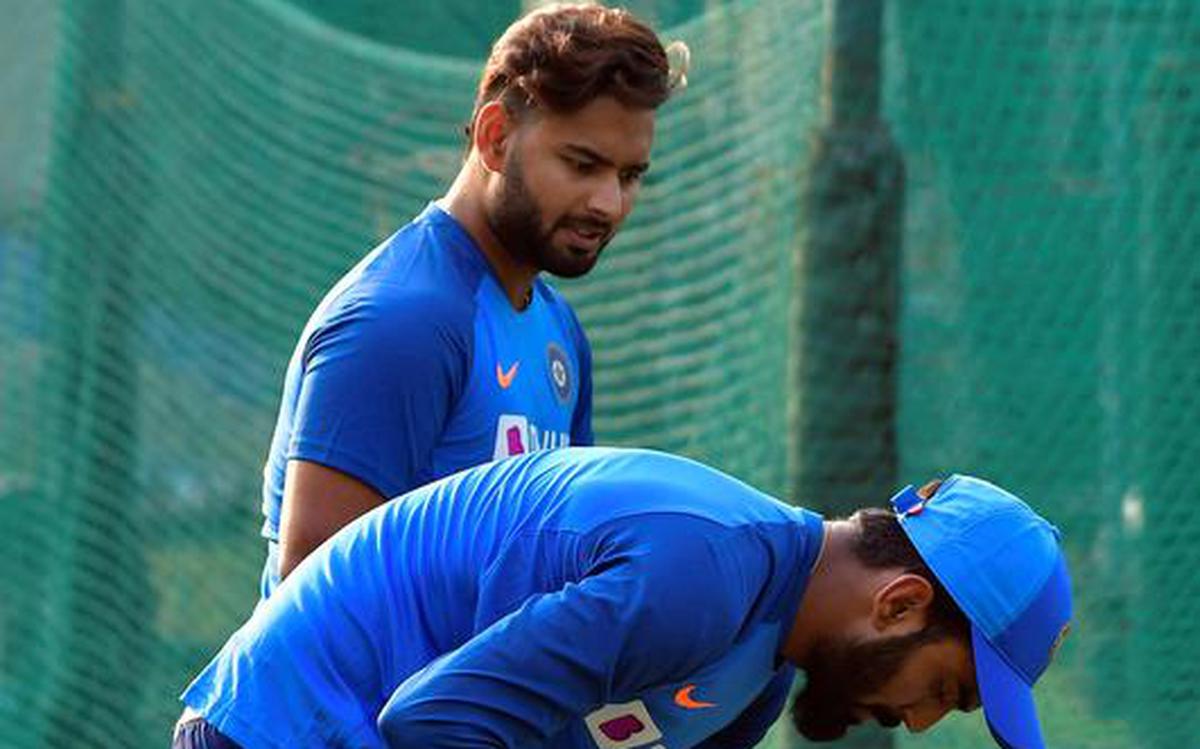 BCCI recently released the list of players in the Indian squad for the T20 series against South Africa. Where several senior players have been rested, a number of young talents has been given an international call-up.

The Rajasthan Royals skipper Sanju Samson has played some important innings for his team this year and people were hoping that he’ll get a call from selectors for the Indian tour of South Africa.

Tweeple even questioned the participation of Rishabh Pant in the upcoming T20 series, when several senior players like Virat Kohli, Rohit Sharma and Jasprit Bumrah have been rested. Tweeple believe Sanju Samson was more worthy of being in the Indian squad as Rishabh Pant’s replacement, who has been struggling to play long this IPL season.

Fans questioned the BCCI that if some senior players were being rested then why Rishabh Pant and KL Rahul are included in the team. In return the most people voted for the inclusion of Sanju Samson and Rahul Tripathi in the team.

Where some points can be focused at, but at the same time, fans can’t also avoid the fact that KL Rahul has been the second hight scorer of IPL 2022 and has even let his team, Lucknow Super Giants very well. Hence, him leading the Indian Team in IND vs SA T20I is a calculative decision, and will only benefit the team.

IPL 2022: When and where the qualifiers and eliminators will take place? Here’s everything you need to know

IND vs SA T20I: Nitish Rana tweets about change, Dinesh Karthik is feeling grateful but WHY 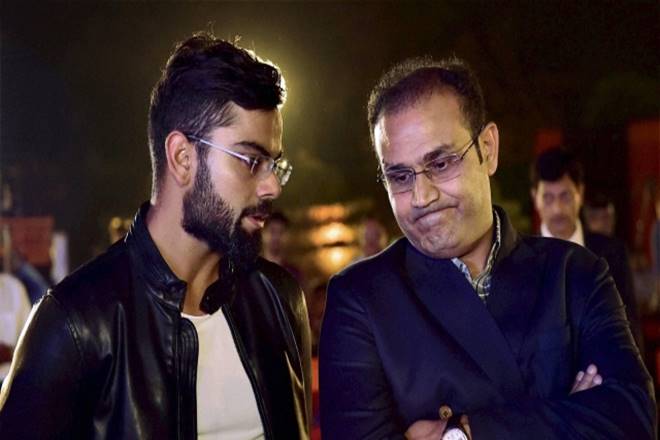 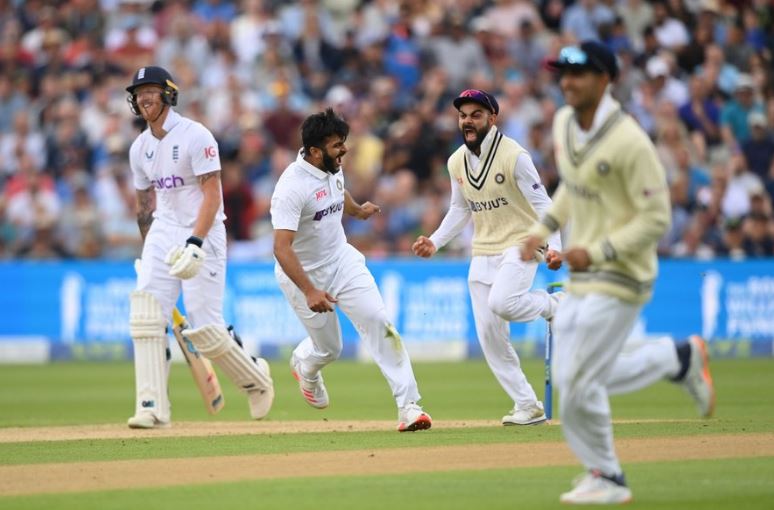