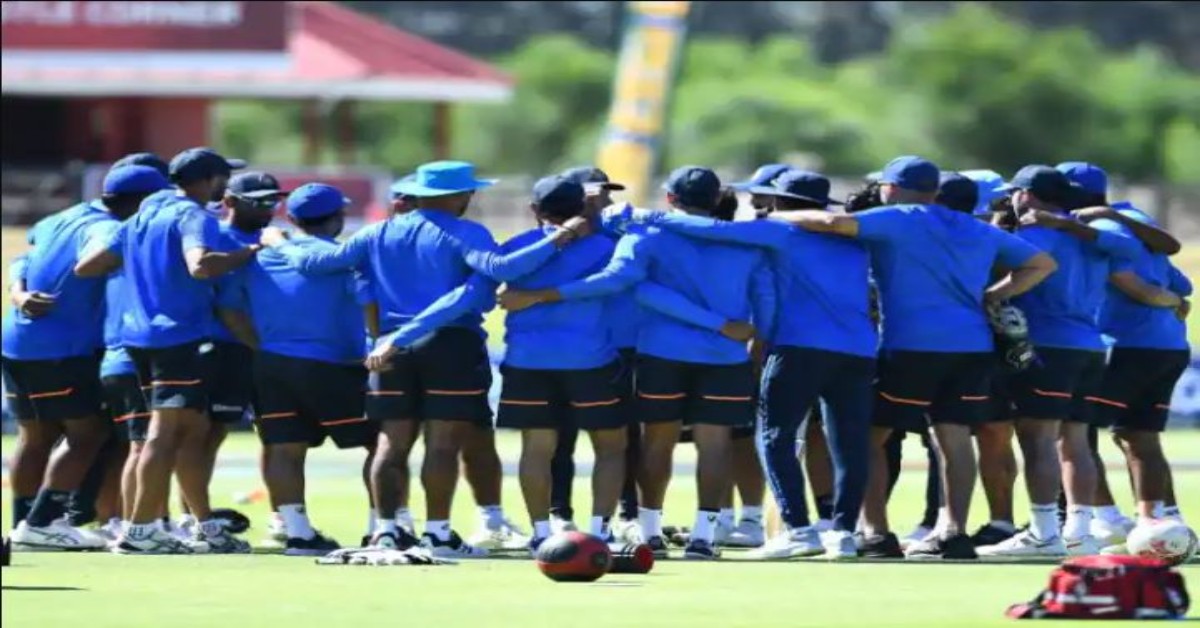 By winning this match, the Indian team would like to get rid of the defeat spree against the Kiwis in ODIs for the last 4 years. At the same time, New Zealand will try to maintain the winning campaign against India in this format. India won the last ODI against New Zealand on February 3, 2019 in Wellington.

Kohli’s chance to make a record

Team India’s star batsman Virat Kohli, who is in his great form, will also have a chance to score 25,000 international runs. He is just 119 runs away from this target. India, led by Rohit Sharma, made a clean sweep of Sri Lanka 3-0 in the first ODI series of the year. India beat Sri Lanka by a record 317 runs in the last ODI. This is the biggest win in ODI history. If India wins the series against New Zealand, it will win the 23rd ODI home series in the last 13 years.

There is no possibility of rain in Hyderabad. The temperature here will be 15 to 31 degree Celsius. Hyderabad’s pitch can prove to be helpful for the spinners. Talking about the 6 ODIs played on this ground, the spinners have spent only about 5 runs in every over.

Possible-11 of both the teams 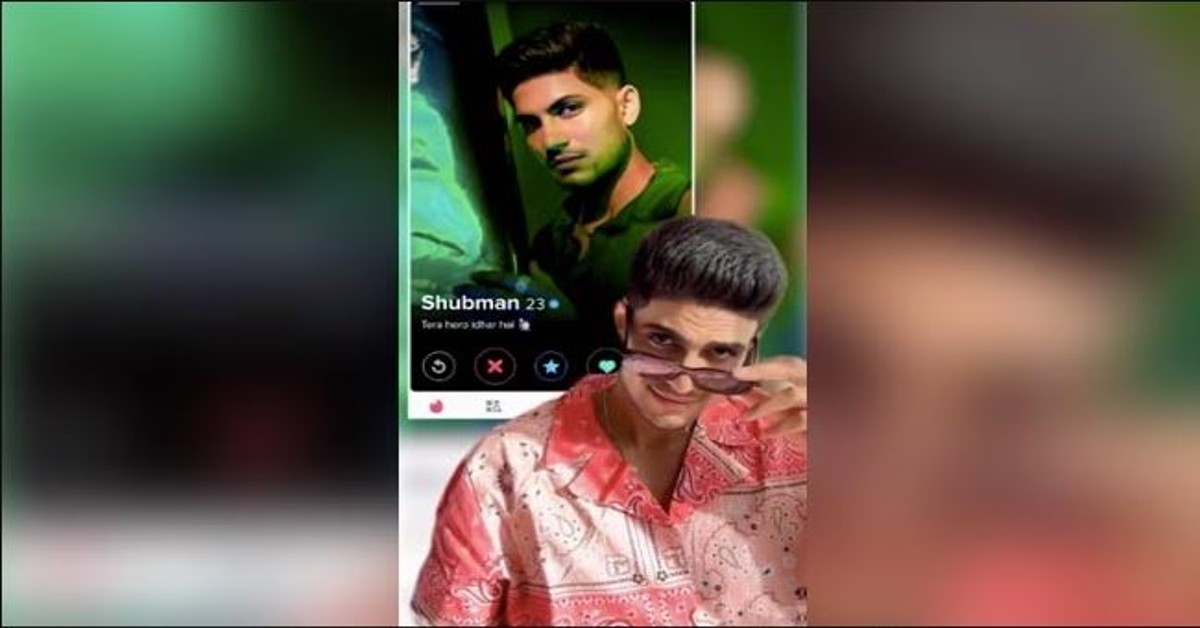 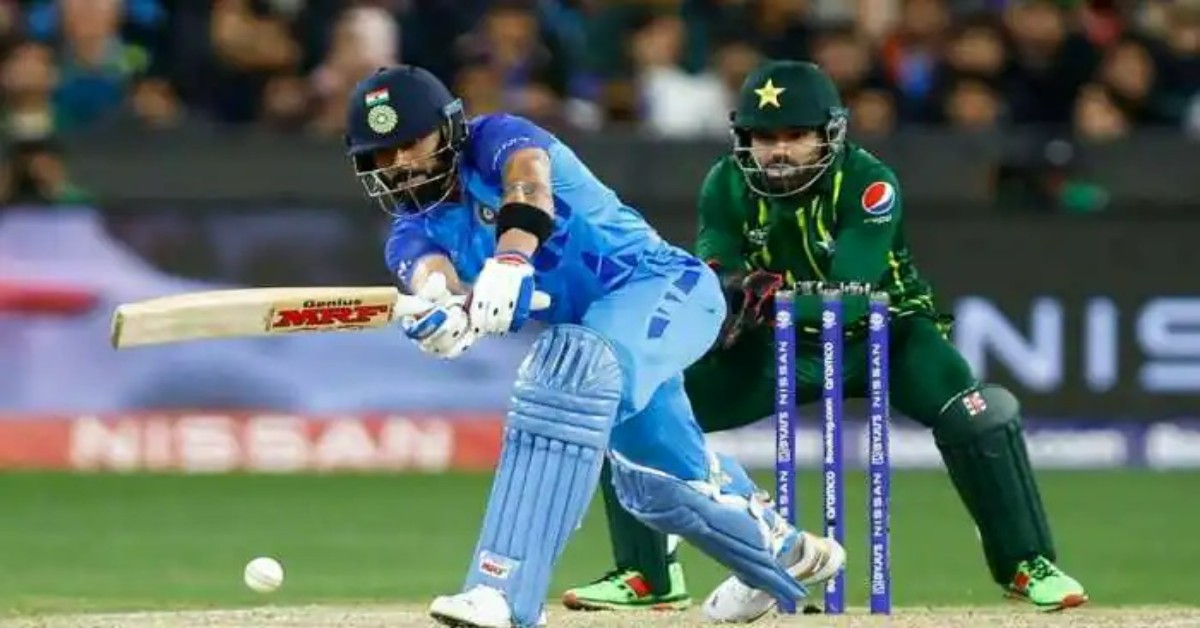 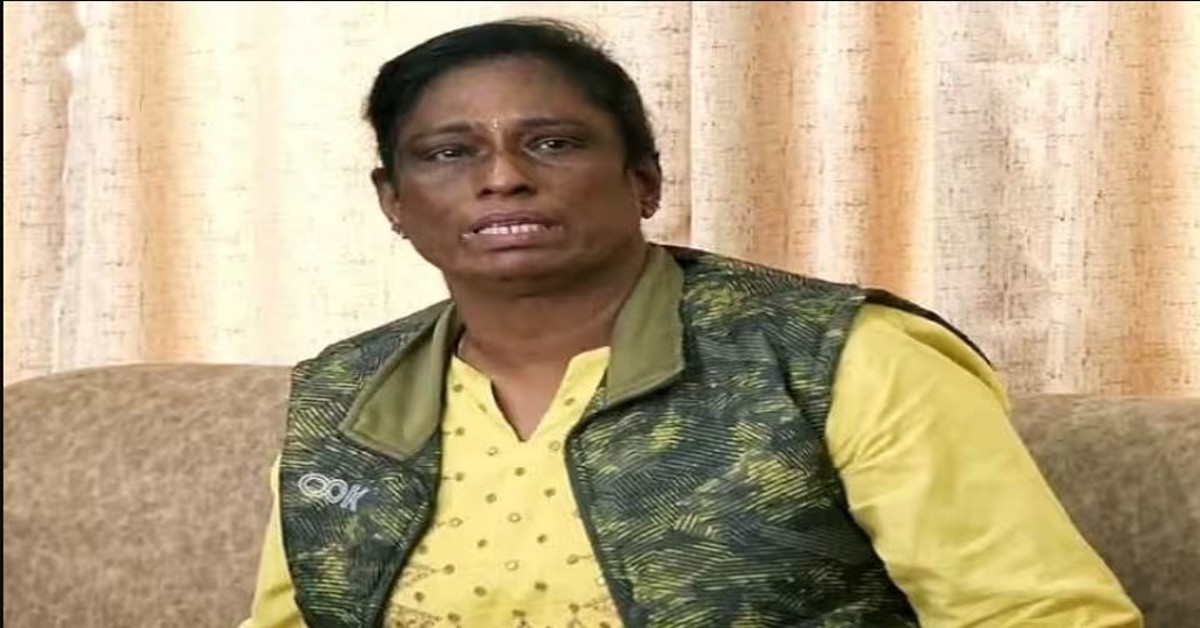