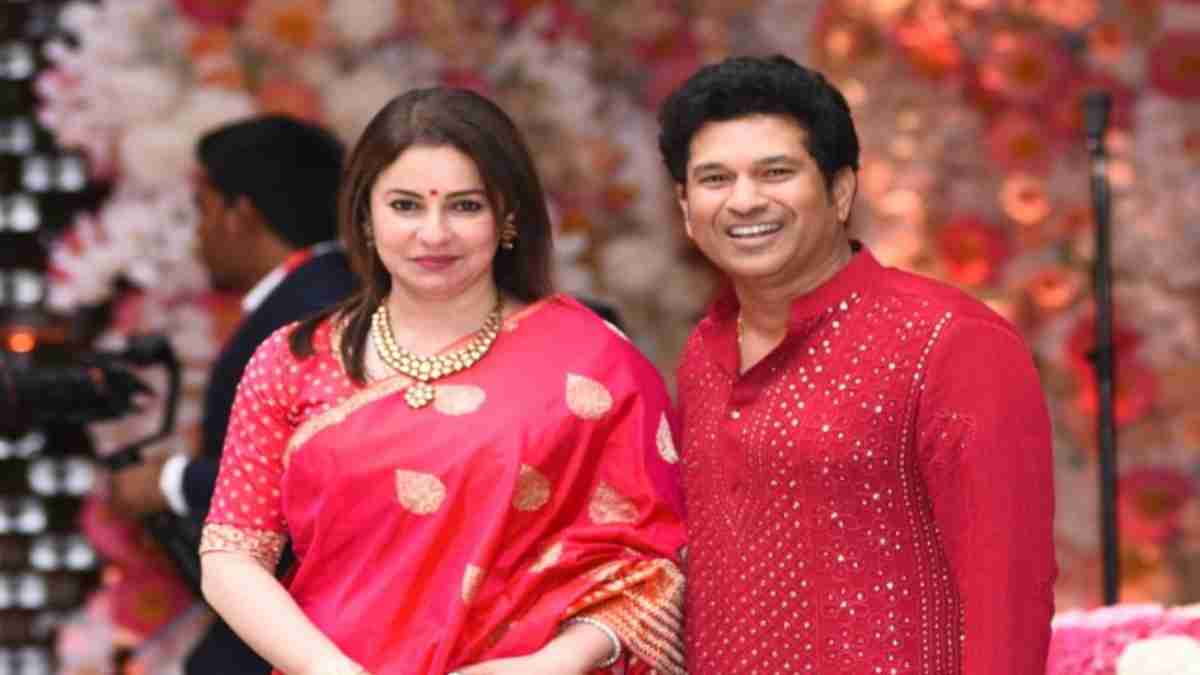 The former Indian cricketer, Sachin Tendulkar, is considered the God of Cricket. Fondly known as the master blaster, the cricketer is one of the best batsmen in the history of cricket. The batting legend has turned 49 today and his fans have poured their hearts out for him with birthday wishes on social media.

Sachin Tendulkar enjoys a colossal fan following across the globe and why not? His professional successes have inspired millions out there who aspire to be a cricketer. We all know the flourishing cricket career of Sachin Tendulkar and like his professional life, the cricketer’s love life has also been in the limelight. He is one of the cricketers who married a woman much older than him. But, does age matter? Sachin’s marriage with Anjali Tendulkar has been a successful one and their bond is growing stronger.

On the occasion of Sachin Tendulkar’s birthday today, let’s have a look at the adorable love story of Anjali Tendulkar and him.

Born on November 10, 1967, Anjali Tendulkar is a paediatrician and a philanthropist. Her love story with Sachin Tendulkar is nothing less than a Bollywood film.

It was love at the first time when Sachin and Anjali crossed each other’s paths for the first time. Reports say that the cricketer was on his way back from his first international cricket tour in 1990 and Anjali was waiting for her mother at the airport. As they saw each other, they felt a connection.

Following the first meeting, they met for the second time at a mutual friend’s place and fell head over heels in love with each other. In an old interview with PTI, Anjali revealed that she wasn’t interested in cricket when they started dating and her lack of knowledge of cricket made Sachin fall in love with her. The couple dated for 5 long years and finally got married on May 24, 1995. After 27 years of their marriage, their bond is stronger than ever. 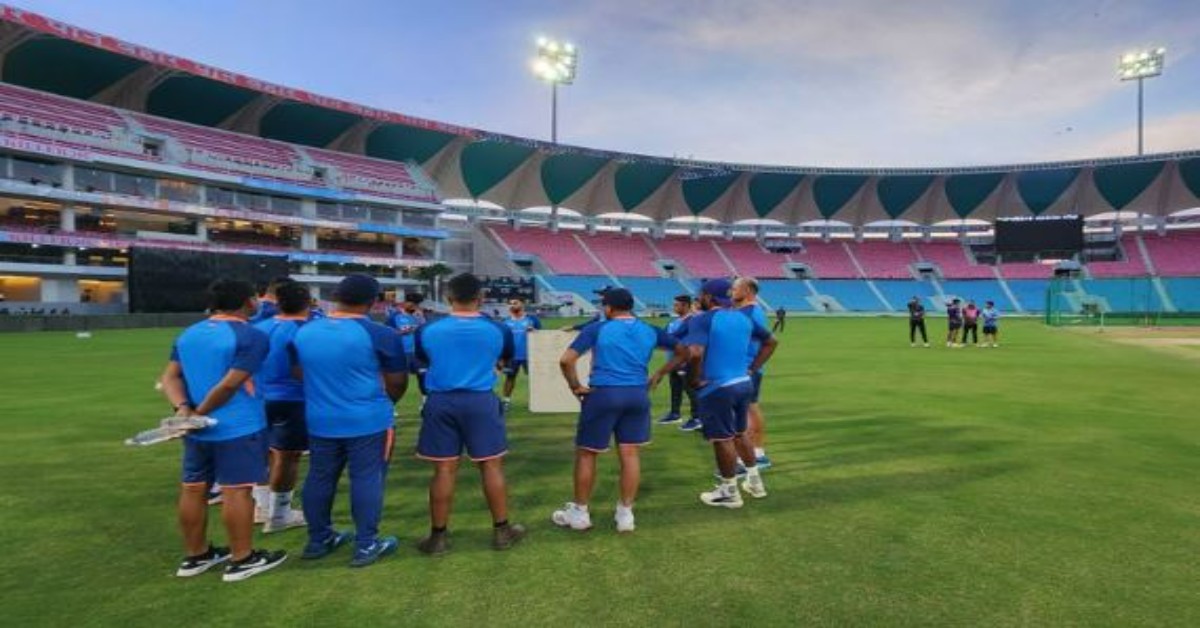 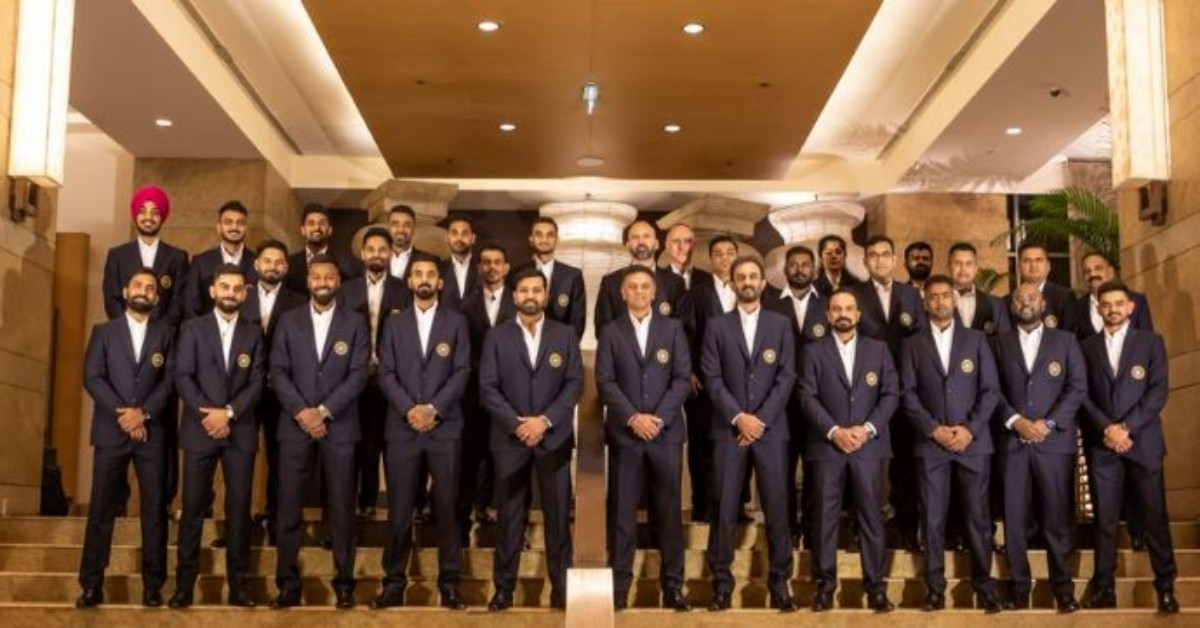 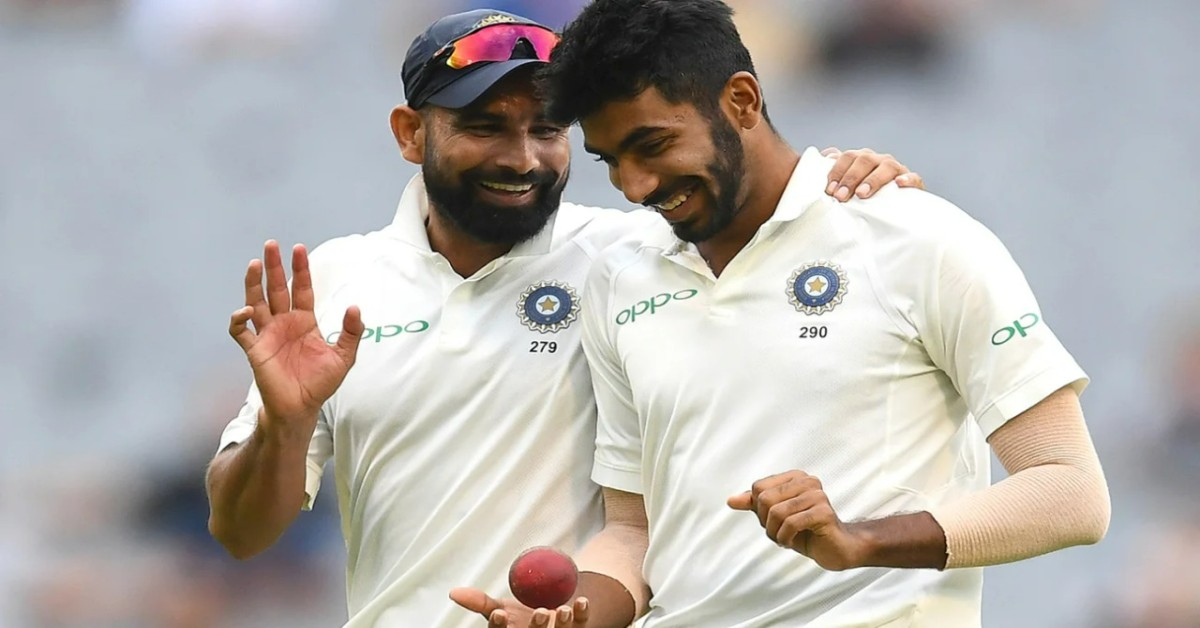