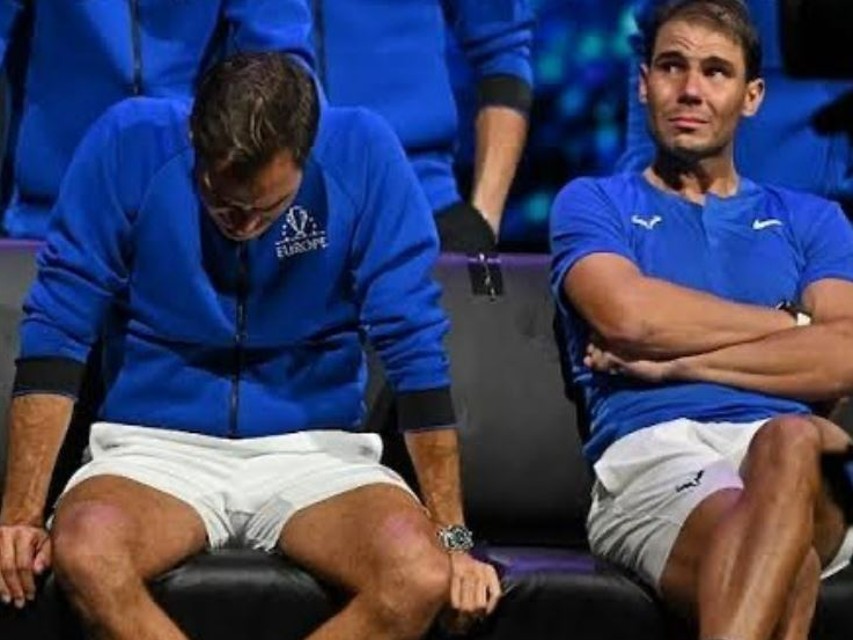 Former Indian skipper Virat Kohli shared an emotional Instagram post today, but not for himself but for Swiss maestro Rafael Nadal shedding tears for Rodger Federer on his last game in Laver Cup 2022.

Rafael Nadal was seen in tears after the swiss goat played his last match during Laver Cup on Friday. And Kohli shared the picture of both seating on the same bench crying over Federer’s exit and wrote that this is the beauty of sport when your rival cries for you.

Coming himself from a gentlemen’s game cricket, Kohli wrote that who could have thought that rivals can feel like this towards each other. But then that’s the beauty of sport. Kohli further wrote that this is the most beautiful sporting picture ever to him.

“When your companions cry for you, you know what you’ve been able to do with your god given talent. Nothing but respect for these 2,” Virat Kohli further added. Checkout his Instagram post here:

For the unversed, Federer had taken to social media to announce his retirement from World Tennis on September 15. The 41 years old, struggling with a knee problem for the last three years is the first men’s player to win 20 grand slam titles.

Federer’s sudden retirement announcement was the second exit from Tennis in September after 23-time major winner Serena Williams, who shared the stage with Federer for his entire career, also transitioned into retirement following her defeat in the third round of the U.S. Open.

On the other hand, Virat Kohli was seen in great form in the second T20 match against Australia, which was being played at Nagpur’s PVC Stadium. However, the match that was scheduled to start at 7:00 was delayed by 9:30 pm due to rain, but due to the hard work of staff men, the match was played for just 8-8 overs.

After winning the toss, Indian captain Rohit Sharma decided to bowl first. Australia gave a total of 92 runs for India to chase with the help of skipper Aron Finch’s 40 of 28 balls. But India captain led Men in Blue from the front and made 46 not out from just 20 balls and won the match by 6 wickets.

The India vs Australia T20 series is levelled up by 1-1 and the final match which will be played in Hyderabad will be the series decider.

The Indian team has not won any ODI match on Seddon Park in Hamilton ground for the last 13 years. 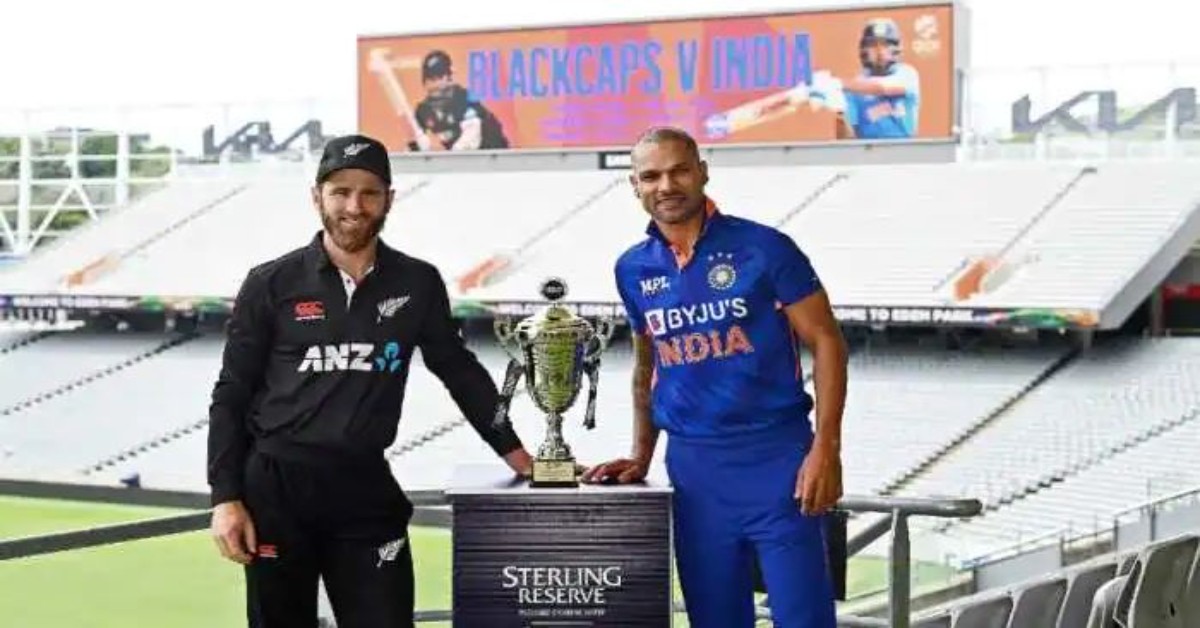 The second match of the 3-match ODI series between India and New Zealand will be played in Hamilton on Sunday. It is a do or die match for the Indian team who lost the first match. A loss in this match would mean losing the series.

Seddon Park in Hamilton has never been easy for the team India. The Indian team has not won any ODI match on this venue for the last 13 years. Let us take a look at weather condition, pitch report and possible playing XI of both the teams.

Chances of rain during the match

The match is scheduled to start at 7 am Indian time and 2:30 pm, according to Hamilton time zone.  The weather predictions say that the chances of rainfall in Hamilton on Sunday ranges from 40 per cent ot 68 per cent. There is more than 60 per cent chances of rainfall in afternoon 2 to 3, evening 5 to 6 and from 7 pm to 8 pm. Indicating that the match can get disturbed by rainfall.

Probable playing-11 of both teams 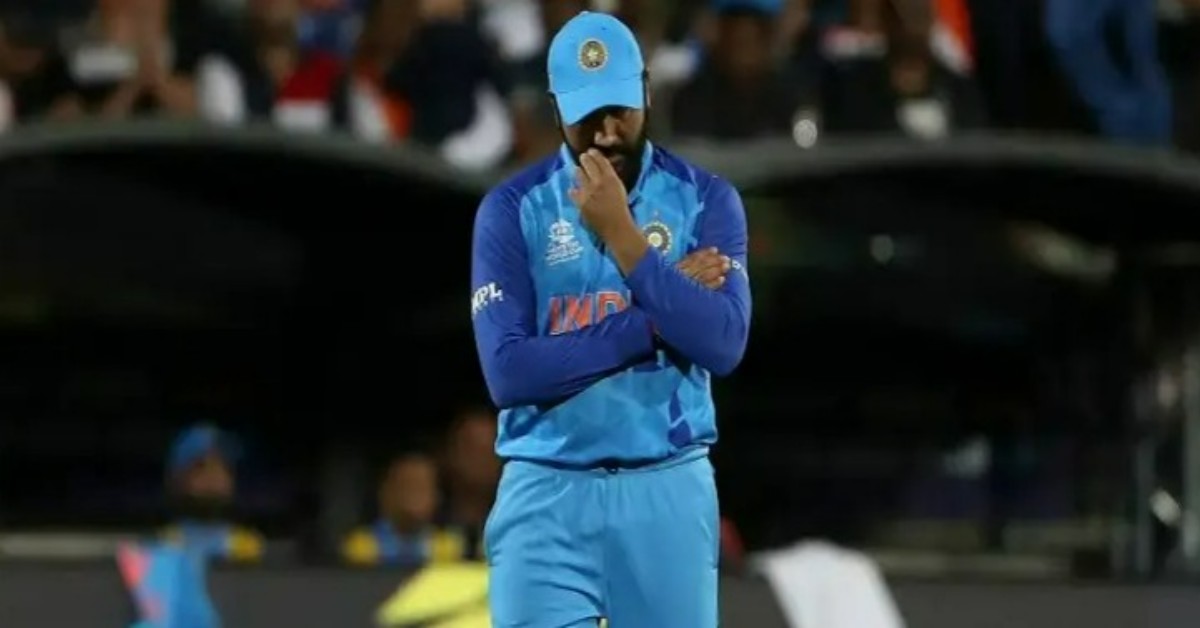 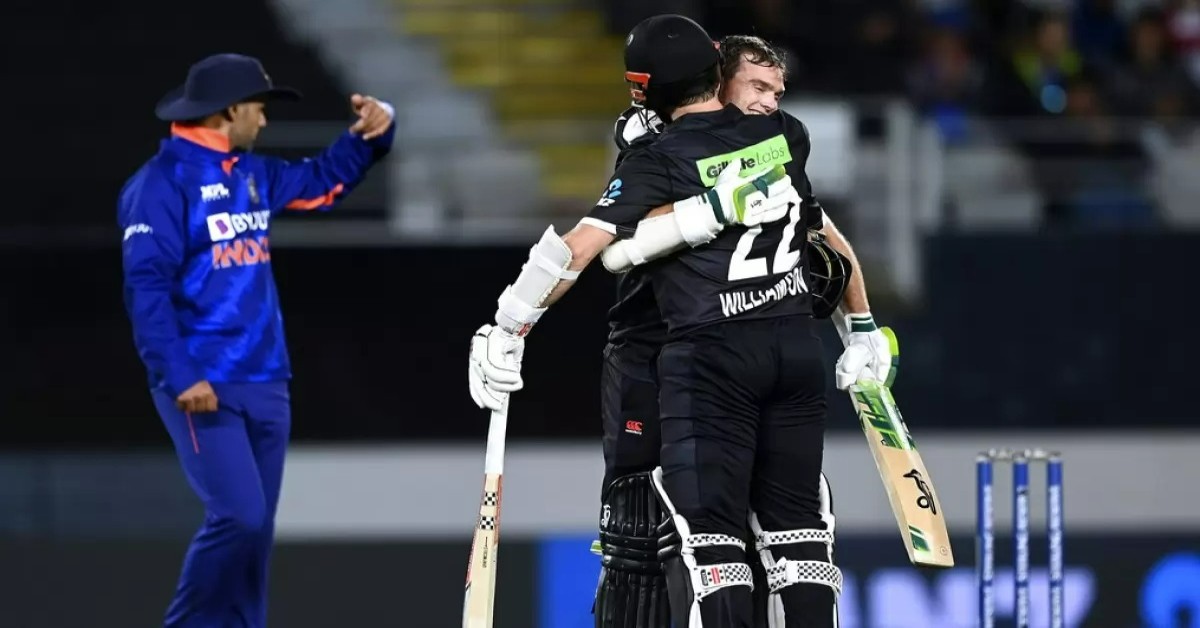