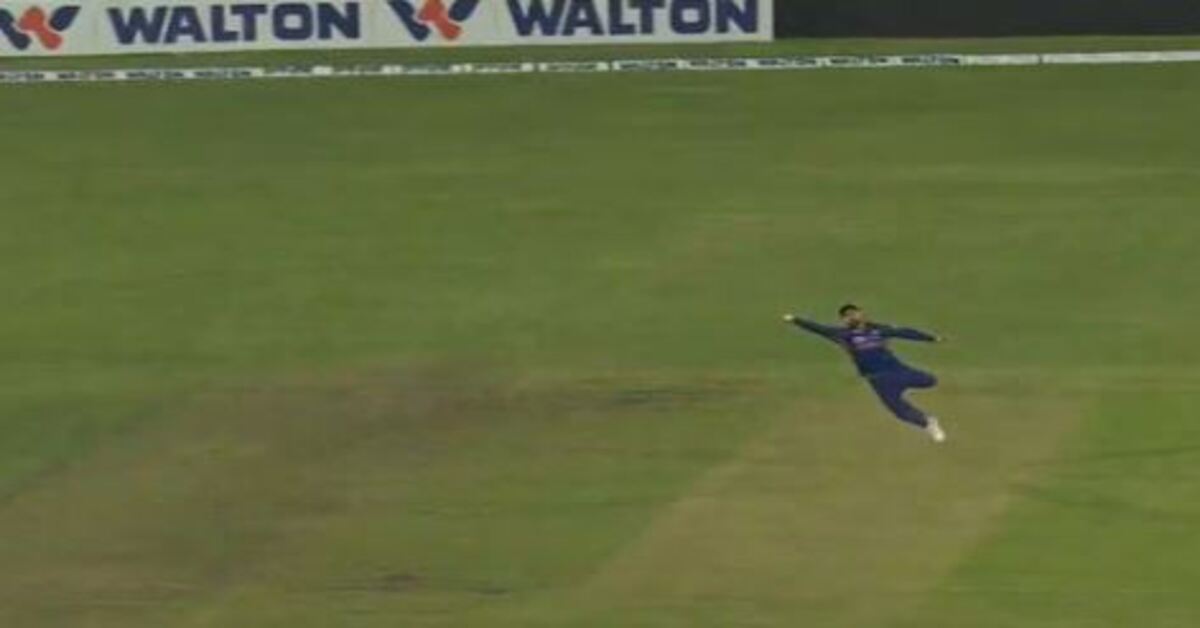 MCD polls: Katewara villagers boycott elections because they are upset with the authorities 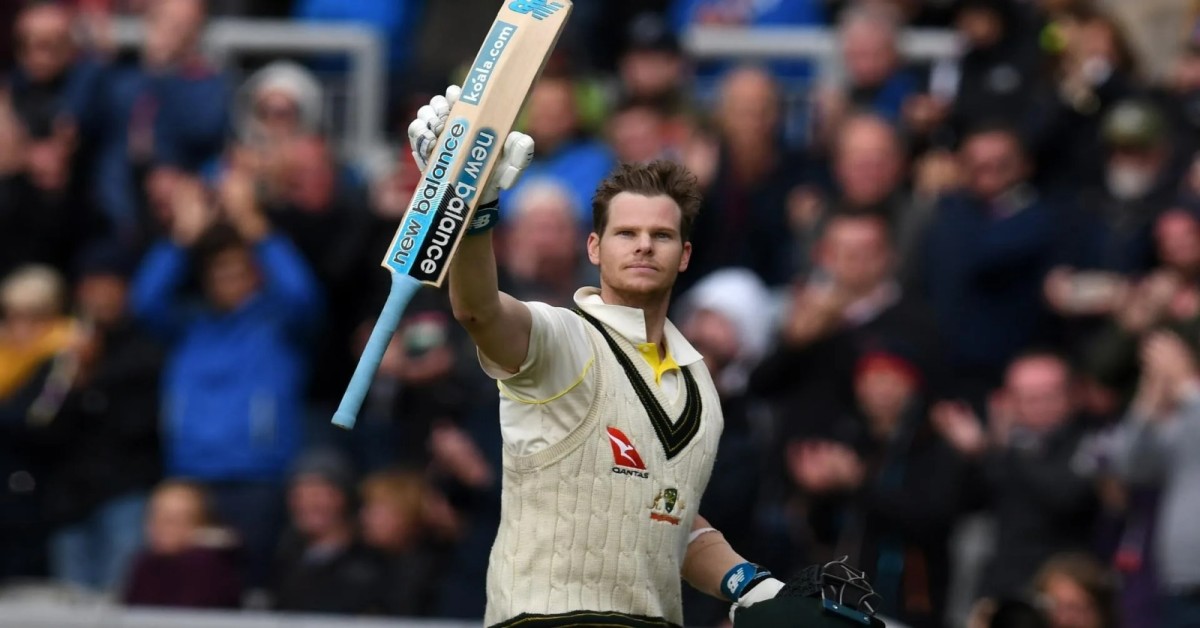 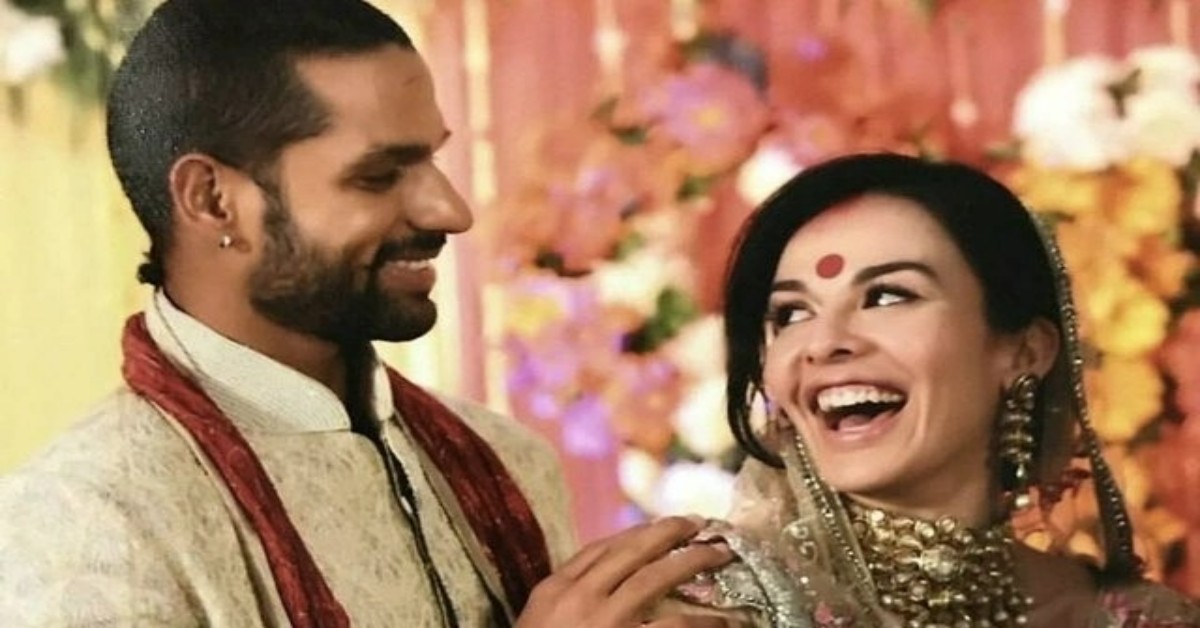 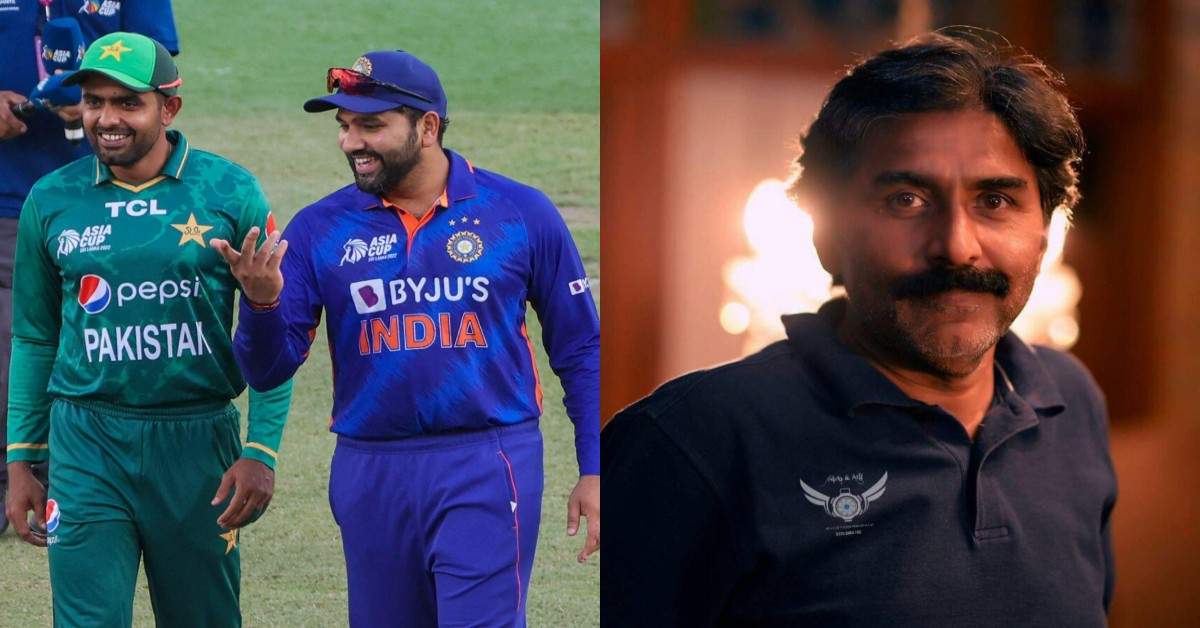