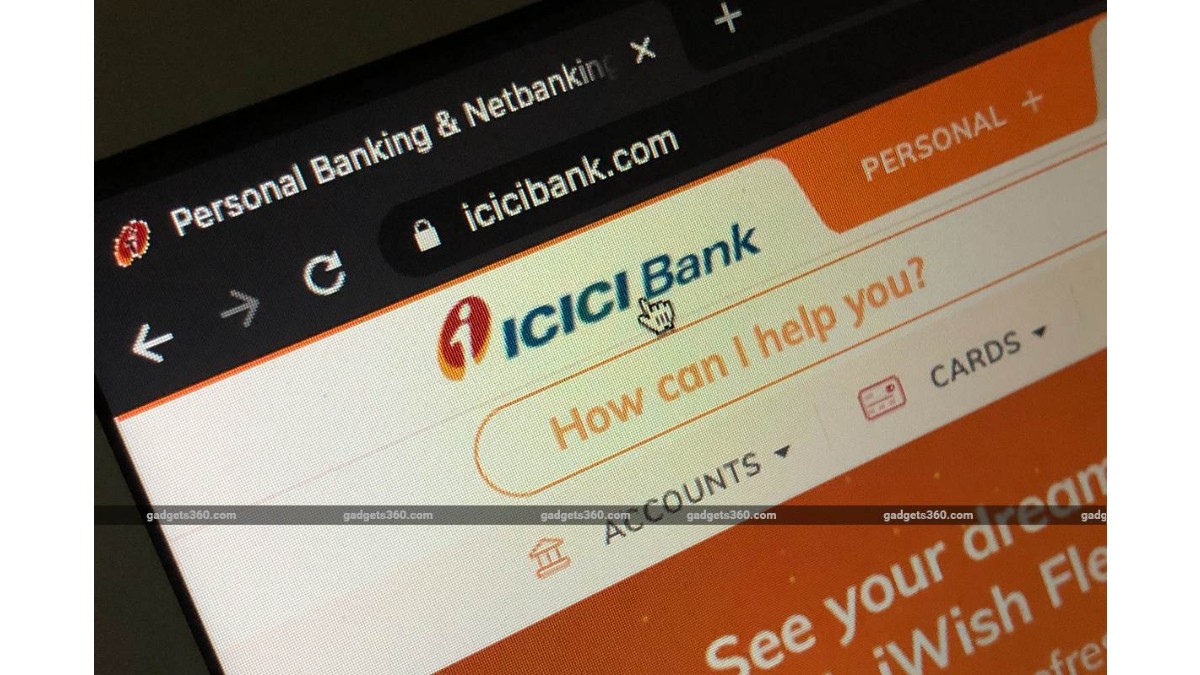 Customers reported on Friday that the country’s second-largest private bank, ICICI Bank’s net banking services were down. Customers also had issues logging into the ICICI Bank app. When attempting to log in using the app, a notice appeared that read, We are currently experiencing difficulty in processing your request. Please try again after some time.

Customers of ICICI Direct too complained of issues in the online, mobile platforms and they took to ICICI official handle to complain about the issue. However, later ICICI on its official Twitter handle confirmed of the website of being down. The tweet read Dear Customer, http://ICICIdirect.com is down at the moment. We are working to get things back to normal as quickly as possible and will update you here. We deeply regret the inconvenience caused.

According to DownDetectorm popular downtime tracking site, the cities such as Mumbai, New Delhi, Chennai, Bengaluru are affected by this.

Read Also: Yogi Cabinet 2.0: Who are the Deputy CMs in Uttar Pradesh this time? Check full list of ministers here

Users are unable to access their ICICI Mobile banking app iPay, as well as browser-based net banking portals, due to the widespread outage. In fact, the bank’s online card transactions are unable to be executed. People have taken to Twitter to express their dissatisfaction with the downtime.

One of the users wrote that both the site and the mobile app is not working for the past 3 hours while another showed the disappointment of ICICI being going at maintenance during market hours!

A third user tweeted tagging ICICI that since 2 pm ICICI direct and securities totally not functioning including net banking during the market hours they have display due to periodic maintenance, I have been totally screwed up, once my order executed it happen, I could not able to place a cover order.

One of the frustrated users wrote Where is your Business Continuity Plan. If Service gets interrupted people to incur huge losses. You should be penalized.

It isn’t the first time that ICICI Bank customers have experienced technological difficulties. Even in September 2021, the website experienced downtime for a couple of hours.

Yogi Cabinet 2.0: Who are the Deputy CMs in Uttar Pradesh this time? Check full list of ministers here 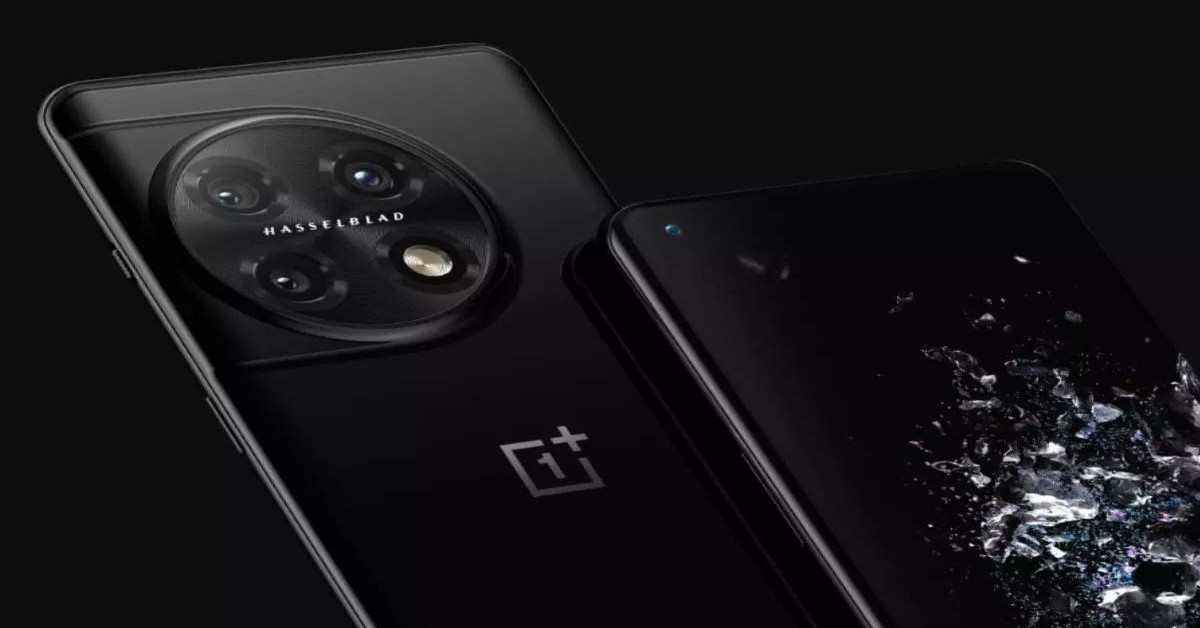 A new Snapdragon 8 Gen 2 SoC-powered OnePlus 11 is in the pipeline. The Chinese smartphone manufacturer hasn’t yet revealed the precise launch date of the device, but online rumours about its colour variants have already started to circulate.

According to reports, the OnePlus 11 will be available in matte black and glossy green colours. It is anticipated that the yet to launch device will succeed the OnePlus 10 Pro. The device is likely to have a maximum storage capacity of 256GB and up to 256GB of RAM.

The OnePlus 11 will undoubtedly be powered by the Qualcomm Snapdragon 8 Gen 2 CPU, which was unveiled last week.

Although OnePlus has not provided any additional information regarding the device or its launch, there have been a number of leaks in the past that have provided information on the potential design and some specifications.

The OnePlus 11 is expected to include a 6.7-inch 2K LTPO display with a 120Hz refresh rate and run OxygenOS 13, which is based on Android 13. The selfie camera might be housed in a hole-punched cutout on the display. It reportedly has two RAM configurations (8GB and 12GB) and two storage options (128GB and 256GB). It might also have an alert slider. The Indian smartphone manufacturer Lava has finally launched one of its cheapest and featured loaded smartphones Blaze Nxt in India. Interested customers will be able to purchase the handset from authrised retailers or an e-commerce website from December 2.

The homegrown smartphone company has launched the Blaze Nxt as a successor to the original Blaze at the starting price of Rs 9,299. The company claimed that the latest version of the handset will fulfill the expectations of customers in terms of advanced features.

From specs to features, know everything about the Blaze Nxt

The latest Lava Blaze Nxt is powered by the latest and advanced MediaTek Helio G37 processor with a clock speed of up to 2.3GHz, under which the customers will have a large experience while using any heavy applications. The official information by the firm also revealed that the phone is packed with 4GB RAM, paired with 64GB internal storage. Customers also can expand the storage up to 3GB.

Talking about the design, the handset comes with a water drop style notch from the top, equipped with a front camera. The smartphone also features a 6.5-inch HD+ IPS screen with a resolution of 1600×720 pixels.

The back of the Lava’s Blaze Nxt features three cameras set up. A 13MP AI primary camera and a 2MP + VGA camera with LED Flash. For selfies, the phone has an 8MP selfie camera on the front. The phone’s camera supports time-lapse pictures, slow-motion films, GIFs, and cinematic video recording among others.

The comapny has installed a 5000mAh battery, which is said to provide up to 32 hours of life to the smartphone. The Lava Blaze Nxt has 4G, Wi-Fi 802.11 b/g/n/ac, USB Type-C, Bluetooth V5.0, a 3.5mm audio port, and connectivity features. The device is available in Glass Green, Glass Blue, and Glass Red colours.

Earlier, only verified accounts of public figures like journalists, famous people, politicians, and other individuals in the media have been given the coveted blue tick mark. 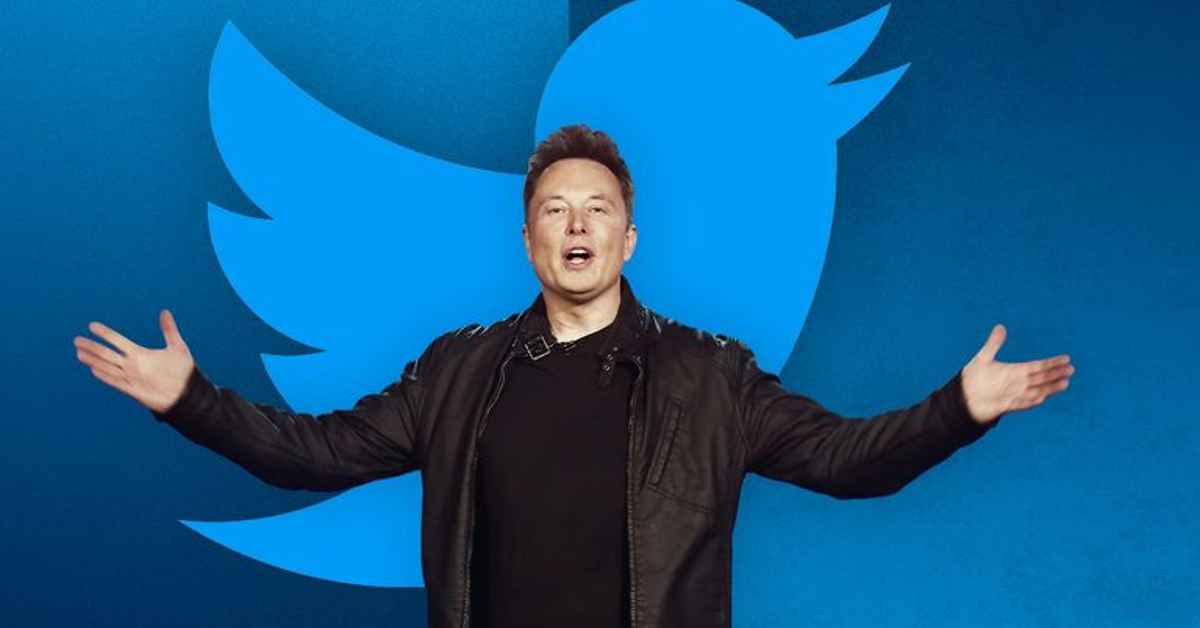 Elon Musk stated on Friday that the anticipated launch date for Twitter Blue, the company’s premium subscription service for verification, is December 2.

Elon Musk said in a tweet that Twitter will offer a gold check mark for companies, a grey check mark for the government, and a blue check mark for people (famous or not). Prior to giving the coveted ticks, all verified accounts would be manually authenticated in the meantime, he added.

On December 2, Twitter was “tentatively” deploying its verification service, said to Musk in a response to a Twitter user while apologising for the delay in launch of Twitter blue. According to the Tesla and SpaceX owner, Twitter will employ different coloured tick marks to differ between three different types of accounts.

Musk in a tweet said that the Gold tick will be for companies, grey tick for the official government bodies and blue for individuals, celebrity or not. All these accounts will be checked before assigning them with a tick, Musk said, adding that it was painful but necessary.

Earlier, only verified accounts of public figures like journalists, famous people, politicians, and other individuals in the media have been given the coveted blue tick mark. But this month, Twitter launched a membership option that is available to everyone willing to pay in order to increase Twitter’s revenue as Musk battles to keep advertisers at bay.

This week, Musk had announced that the micro-blogging website was delaying the resumption of this membership service, deviating from his original preliminary schedule to get the service back on the platform by November 29. In another tweet, the tech billionaire said that he was holding off the relaunch of Twitter Blue until there was a high certainty of stopping parody accounts.

At the time, he stated, “Will probably use different colour ticks for organisations than people.”