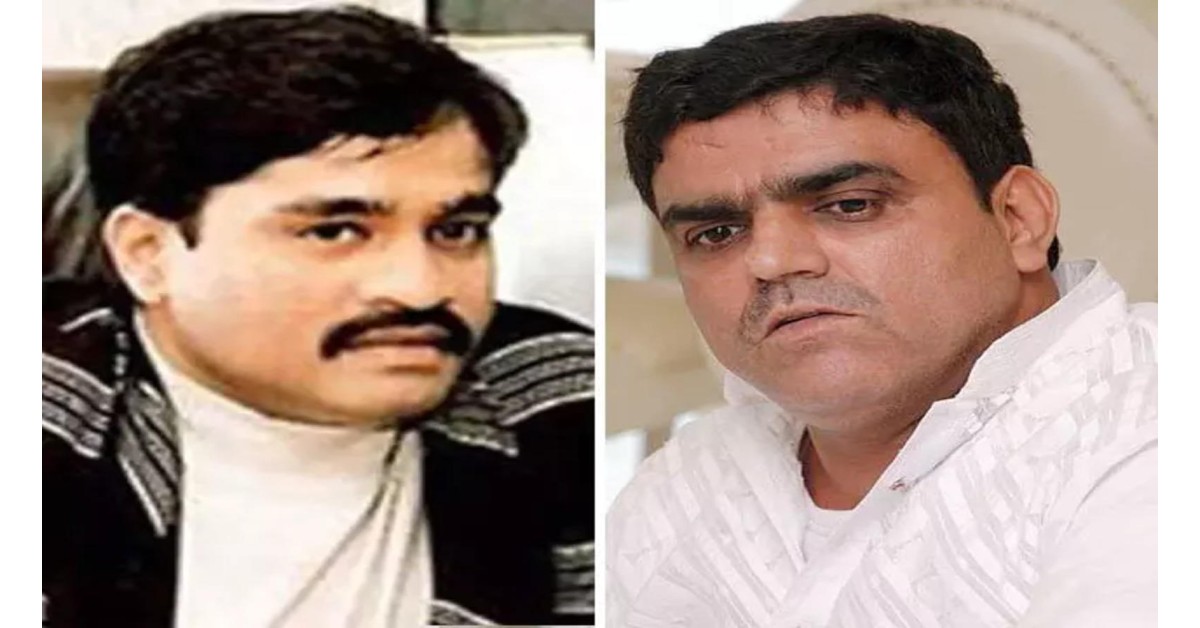 The Anti-Extortion Cell of the Mumbai Crime Branch on Monday arrested the underworld don Dawood Ibrahim’s aide Riyaz Bhati in connection with the extortion case. Riyaz was detained from Andheri West. He will appear before a court on Tuesday in a matter involving extortion and murder threats.

A case has been filed against Bhati at Mumbai’s Versova Police Station in the extortion case. After the case was registered, the Anti Extortion Cell of the Crime Branch worked round the clock to arrest the accused.

According to the officials, Riyaz Bhati, along with Salim Qureshi, alias Salim Fruit, had threatened to kill a businessman from Versova. Salim Fruit is a relative of Dawood Ibrahim’s close aide Chhota Shakeel. They also demanded cash worth Rs 7.5 lakhs and a car worth Rs 30 lakhs from the victim.

Salim Fruit is currently in judicial custody. He was earlier nabbed by the National Investigation Agency (NIA) in a case against the D Company syndicate.

As soon as the crime branch’s AEC learned about Bhati’s whereabouts, they set up a trap and nabbed the suspect in the Andheri district. The accused was arrested after interrogation. The police will present him in court today and will demand his custody.

Bhati sought legal assistance after the case was filed, but the judge denied his request for anticipatory bail. Given his criminal history, the Mumbai Sessions Court stated that Bhati’s custodial interrogation is required in this case.

Bhati had previously been detained in connection with other crimes, including extortion, land grabbing, and firing. In 2015 and 2020, he also tried to flee the country using fake passports. A charge of extortion was filed against him in 2021 at Mumbai’s Goregaon Police Station. He and former Mumbai Police chief Param Bir Singh were named accused in the extortion case.