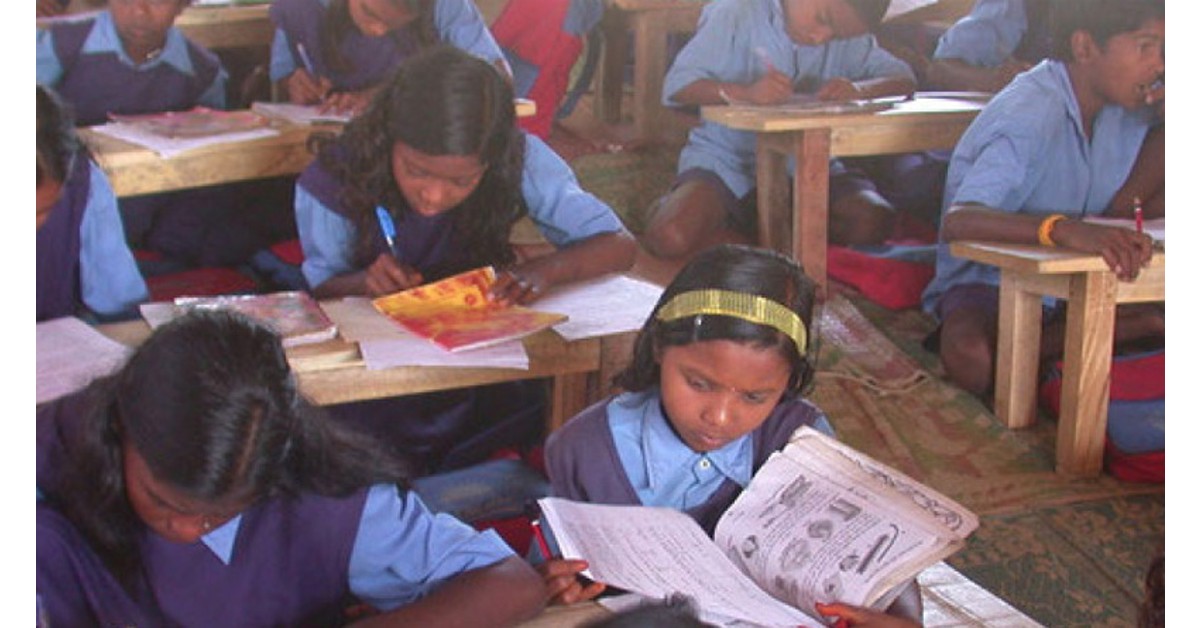 A school teacher in Madhya Pradesh was suspended after he allegedly asked a 10-year-old tribal student to take off her dirty uniform in front of the whole classroom. The incident took place at a government primary school in Bara Kala village of Shahdol district. The school is run by the tribal affairs department in the village.

According to the reports, the teacher, identified as Shrawan Kumar Tripathi, posted pictures on social media on Friday in which the girl, whom he asked to take off her uniform, was seen only in her undergarments and Tripathi was seen washing her clothes. Other girl students were standing nearby.

Some of the villagers claimed that the girl had to sit in that condition in the classroom for about 2 hours till her clothes dried. Tripathi shared the pictures of that incident on a WhatsApp group of the department where he called himself a Swachhata Mitra (cleanliness volunteer).

Neelam Singh, block education officer of Jaisinghnagar in Shahdol district, said a team visited the school on Saturday. She said the team also had a word with the parents of the girl, who are farm labourers. She further said that her parents demanded the teacher be shifted to another school, but after an inquiry, the authorities decided to suspend him.

The villagers were outraged after seeing those pictures. Soon after the pictures went viral, the authorities issued a probe into this matter. MP Tribal Welfare Department’s assistant commissioner Anand Rai Sinha has also ordered an inquiry into the incident.

Rajeev Sharma, commissioner of the Shahdol division, said the intentions of the teacher did not seem to be wrong, but he should not have done what he did. According to Singh, a thorough investigation will take place, after which the teacher will be asked to present his side before further action is taken.