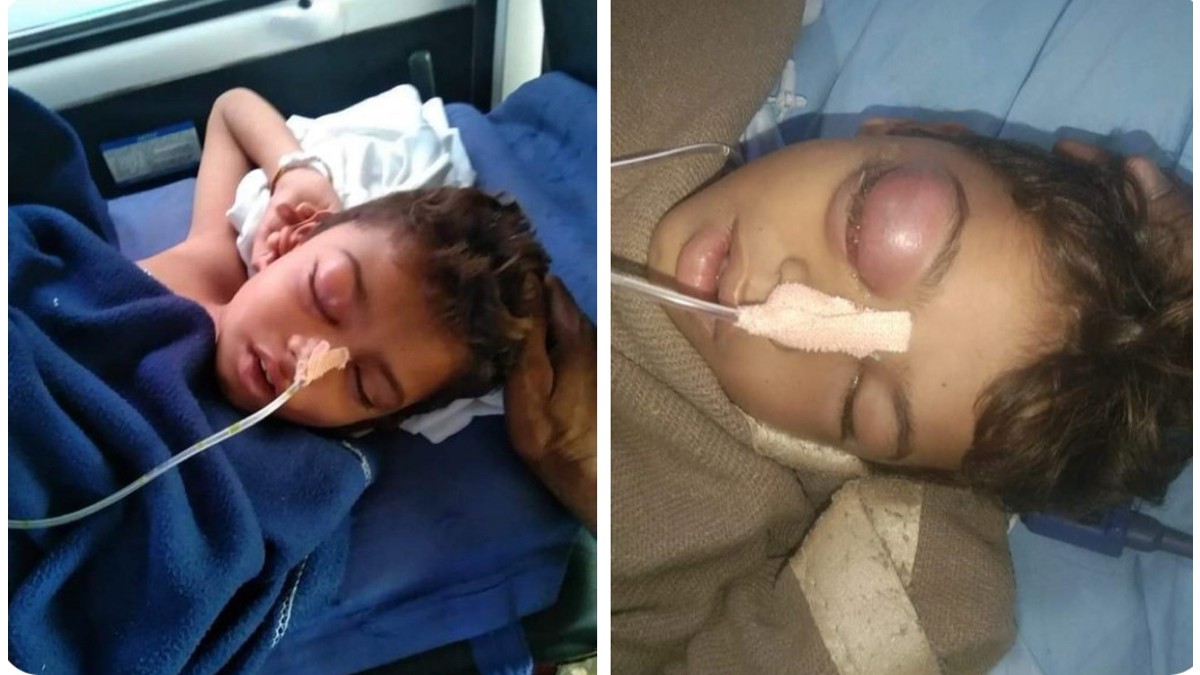 A nine-year-old Dalit boy died on Saturday after he was allegedly beaten up by a teacher for drinking water from a pot that had been kept aside for the teacher. The incident took place on July 20 in Surana village in the Jalore district of Rajasthan.

The boy named, Indra Meghwal, succumbed to injuries in Ahmedabad hospital. The victim’s family has registered the case in the Sayla Police Station against teacher Chail Singh. Police have arrested the 40-year-old teacher and charged him with murder and under sections of the Scheduled Caste and Scheduled Tribe (Prevention of Atrocities) Act.

The boy’s father said he suffered injuries in the eye and ear and almost became unconscious. The boy suffered a brain hemorrhage and was rushed to the district hospital where they were referred to a hospital in Udaipur. His father further said the victim was admitted to Udaipur hospital for about a week but there was no improvement, following which they took him to Ahmedabad. But his condition deteriorated and he died on Saturday.

Chief Minister Ashok Gehlot expressed grief over the incident. He also instructed officials for a fast investigation of the case. In a tweet, CM wrote, Justice will be ensured to the victim’s family at the earliest. An assistance amount of ₹ 5 lakh will be given to the family from the Chief Minister’s Relief Fund.

The state department of education has launched a probe into the incident, and the chairman of the Rajasthan SC Commission, Khiladi Lal Bairwa, ordered that the case must be handled under the case officer’s scheme for speedy investigation.

The Superintendent of Police (SP) of Jalore, Harsh Vardhan Agarwalla, handed over the case to the Chief Officer (CO) of Jalore.

Jalore Police replied to a Twitter user and wrote, In connection with the said incident, the investigation is being done by CO Jalore after registering the case at the Sayla police station. Taking the matter seriously, the District Superintendent of Police Jalore and CO Jalore reached the spot and investigated the incident. The accused was handcuffed. There is peace on the spot, the tweet further read.