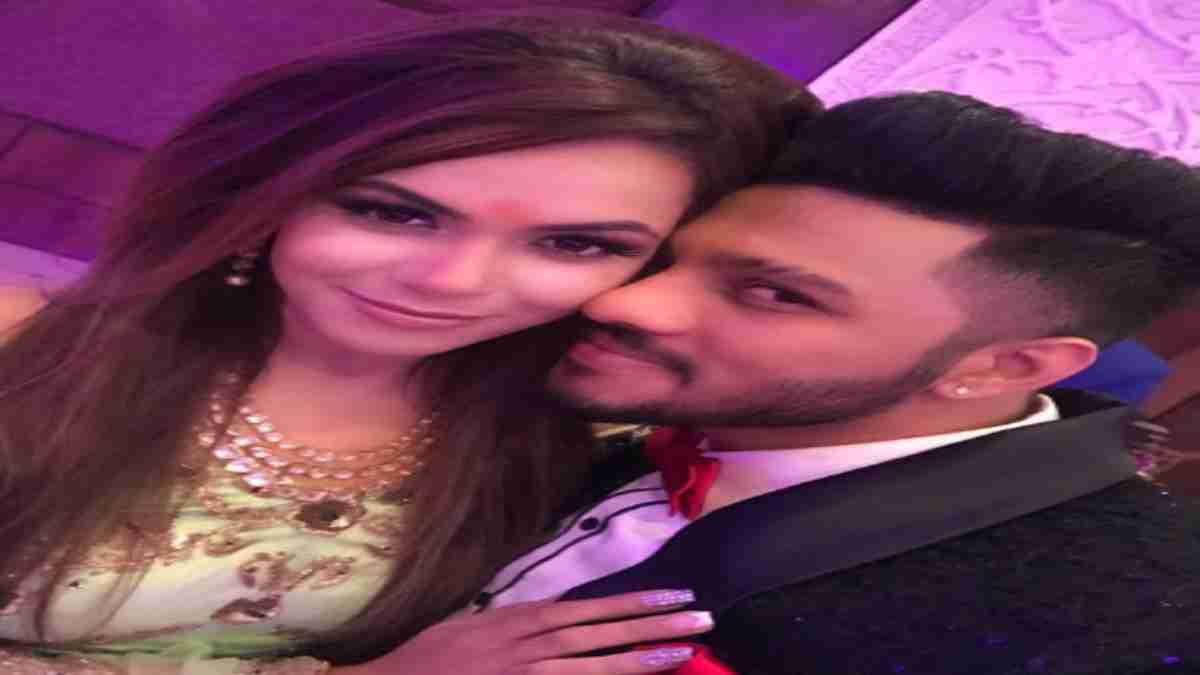 Love lasts forever. This sounds good but only in books because the reality is ugly. Getting separated or divorced is hard, but moving on to avoid emotional exhaustion is the right thing to do. Marriages end and it’s high time to break the shackles and accept the ugly truth. When it comes to finding true love, celebrities are no different.

The divorce discussion escalated yet again after the news of popular rapper Raftaar divorcing his wife Komal Vohra broke out.

Rapper Raftaar and his wife Komal Vohra are getting divorced after 6 long years of marital bliss. Reports say the couple was living separately for some time now and they will file the divorce papers on October 6, 2022. Raftaar and Komal had filed for divorce in 2020 but it got delayed due to the coronavirus pandemic.

Raftaar has not spoken about it to the media or released any official statement regarding the same.

Over the years, there have been several celebrities shocked their fans with their divorce news. Let’s take a look at Bollywood celebrities whose divorce came as a shock for everyone.

Yo Yo Honey Singh and Shalini Singh

Rapper Honey Singh and his wife Shalini Singh had an ugly divorce. Shalini accused her husband of domestic violence in inebriated conditions. The former couple were childhood sweethearts and got married on January 23, 2011. They got divorced after 10 years of their marriage.

The Bollywood actor got married to Adhuna Bhabani in 2000 and divorced her in April 2017. Reports say Farhan fell in love with his now-wife Shibani Dandekar following which he ended his marriage with Adhuna Bhabani.

Aamir Khan announced his separation from Krian Rao after 16 years of marriage. They co-parent their son and are often spotted together on several occasions. If reports are to be believed Aamir Khan is currently dating actor Fatima Sana Shaikh.

BJP MP Varun Gandhi attacks Central govt over Agnipath scheme, says if Agniveers not entitled to pension then he will give up his pension

BJP MP Varun Gandhi attacks Central govt over Agnipath scheme, says if Agniveers not entitled to pension then he will give up his pension 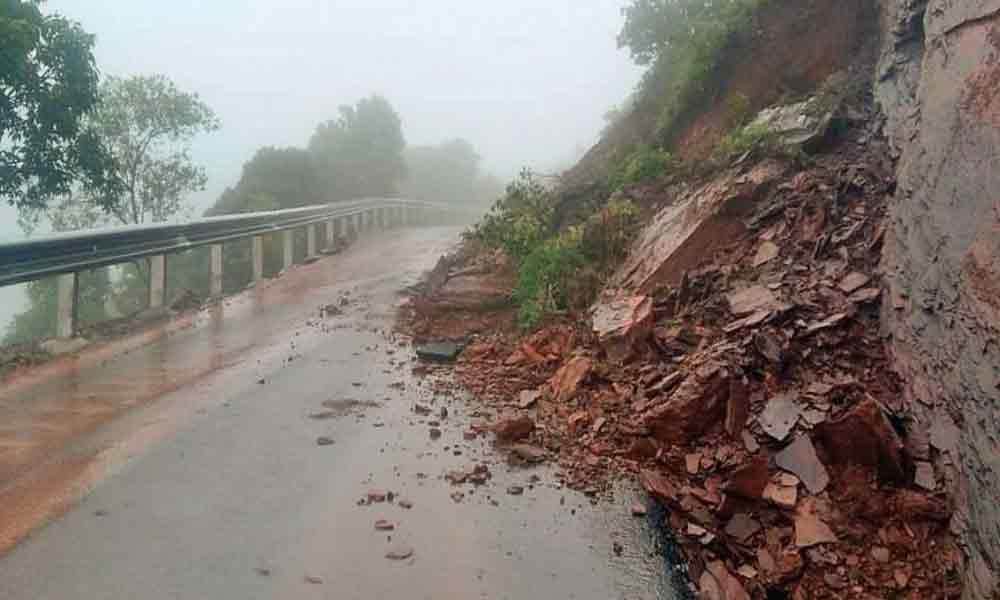 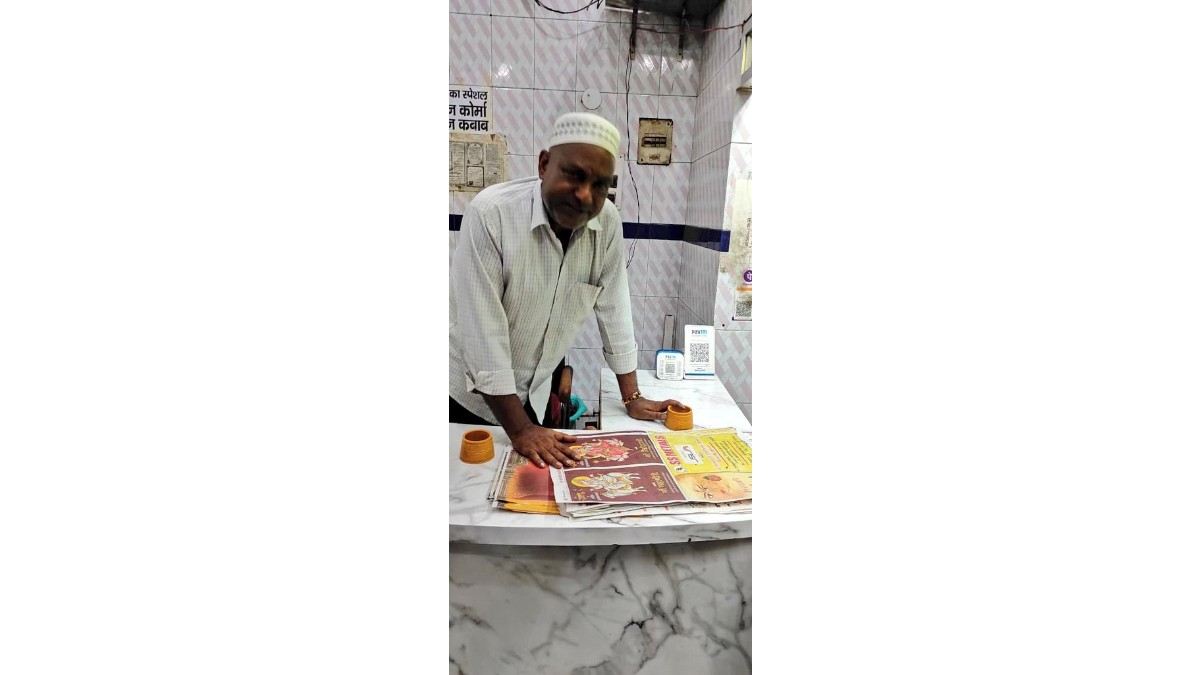