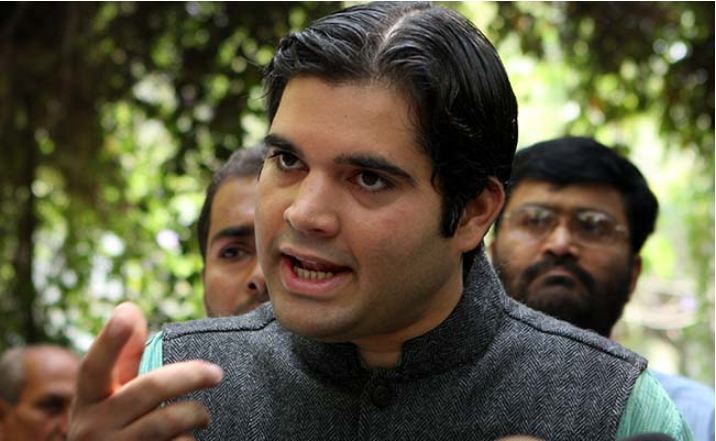 BJP MP Varun Gandhi recently attacked the Central government over the new Agnipath scheme for the recruitment of armed defence personnel on a contractual basis. He said that if the Agniveers are not entitled to a pension then he will give up his pension.

Varun Gandhi shared a tweet and wrote that Agniveers would serve for a short term and will have no right to receive a pension, then why this convenience has been given to the public representatives?

He further said that if people who are protecting the country are not entitled to receive a pension, then he is ready to forego pension. Can they MLAs and MPs give up their pensions to make sure that Agniveers will receive theirs?

The Central government on June 14 unveiled the new short-term recruitment policy for Indian youths to serve in the armed forces. The scheme has been termed as Agnipath and the scheme will enable youngsters aged 17.5 to 21 to be inducted to any of the three services as Agniveers for a period of about four years.

According to this scheme, in every batch, 25 per cent of Agniveers will be selected for the permanent cadre in the armed forces and the remaining 75 per cent will be relieved from duty without any gratuity or pension benefits.

Soon after the announcement of the scheme, massive protests were seen across the country in which railway, public and other properties were vandalised, The defence aspirants are in fear about their future and are asking what are they going to do after 4 years.

A few days ago, Pilibhit MP Varun Gandhi shared a video on Twitter and wrote that sometimes they are closing the path of communication by threatening not to give NOC and sometimes lawsuits. Before implementing any new scheme, the government should share with the students even the blueprint for filling lakhs of vacant posts. This is the biggest demand of the time.

From Raftaar-Komal Vohra to Yo Yo Honey Singh-Shalini Singh, divorces that shocked Bollywood 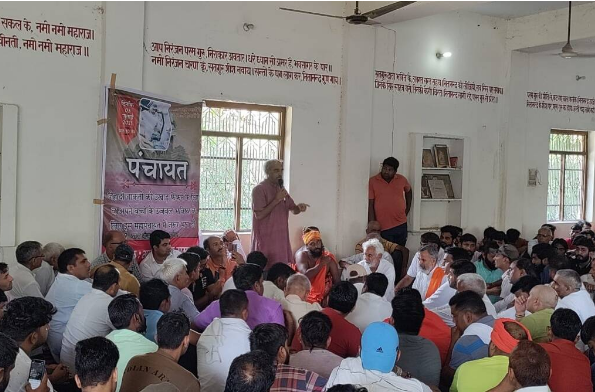 A panchayat organized by several right wing groups including Bajrang Dal and Vishva Hindu Parishad in Haryana’s Manesar on Sunday called for economic boycott of Muslims shopkeepers and vendors from the markets of their respective villages.

Issuing an ultimatum to the Haryana administration, the panchayat asked the people of Manesar, Dharuhera and Gurgaon to form village-level committees to economically boycott Muslims.

In the memorandum, the organizers alleged that Muslims in their areas are involved in religious conversions and strict action should be taken against them who involved in such activities.

Several speakers at the Manesar panchayat called for an economic boycott of Muslim vendors and shopkeepers alleging that many juice shops and salons run by Muslims in Manesar had names of Hindu deities as part of a conspiracy.

Devender Singh, general secretary, VHP Manesar, said that the panchayat was called to raise Hindu society voices against growing religious fundamentalism and jihadist forces that have taken root in the country.

Hindus are being killed while many Rohingya, Bangladeshis and even Pakistanis are illegally staying in Gurgaon and Manesar by hiding their real identities and set up their businesses in various sectors, Singh claimed in his speech.

Giving one week ultimatum to administration to take actions against the culprits, the VHP general secretary said If there is no action, then Hindu society will take action. Another panchayat will be called at a larger scale and the future course of action will be decided, said Singh.

At the end, Singh said that the economic boycott of Muslims is the only solution.

In the viral video, the protesters can be heard raising provocative slogans against the Muslim community near Jama Masjid.

Taking suo motu cognizance of incident after videos of the rally went viral on social media, the Gurgaon police has booked the organisers of a protest march for allegedly raising abusive slogans and promoting enmity between communities. 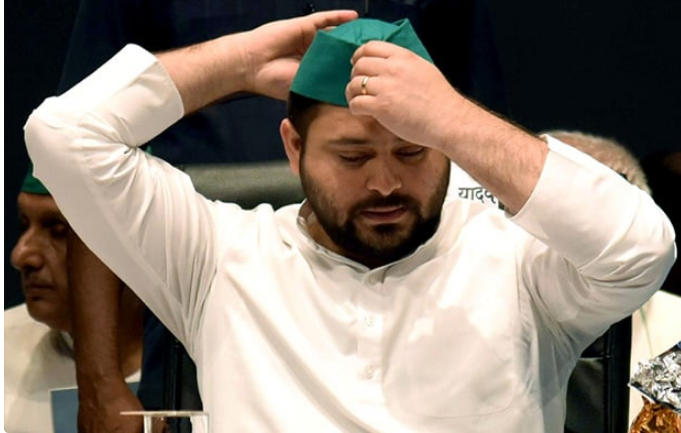 The Rashtriya Janata Dal leader on Saturday slammed the ruling National Democratic Alliance (NDA) in Bihar over Centre’s massive security deployment outside the BJP offices and the party MLAs residence after Agnipath protests and asked is Bihar police incompetent?

In a series of tweets, Yadav alleged that the deployment of central paramilitary forces at BJP offices in Bihar was made without taking the state government into confidence.

The BJP doesn’t have faith in their own double engine government and is staying in a coalition with Chief Minister Nitish Kumar’s Janata Dal (United) just for the sake of power. The Bihar government should clarify whether the police is so incompetent so as to warrant deployment of central forces at BJP offices?

Last month, Bihar witnessed massive protests over Agnipath scheme, the Centre’s contract based recruitment scheme to recruit 46000 Agniveers in Indian armed forces in coming years. However, the protests had turned violent in parts of Bihar, following which, the protesters has set trains on fire, vandalized railway stations and attacked BJP leaders’ offices, homes and cars.

The Agnipath protesters have not only attacked the house of Bihar BJP chief Sanjay Jaiswal but also vandalized the residence of Deputy Chief Minister Renu Devi. The protesters also vandalized several BJP offices in NDA-ruling Bihar.

The BJP high command has not convinced with the way Bihar Chief Minister Nitish Kumar handled the situation during the protests.

Earlier on Tuesday, the Punjab Assembly had passed a resolution against the Centre’s Agnipath scheme saying it will destroy the basic fabric of the Indian Army.

Under the Centre’s Agnipath scheme, about 45,000 Agniveers aged between 17.5 to 21 years will be inducted into Indian armed forces for a 4-year tenure, followed by compulsory retirement without gratuity and pension benefits. 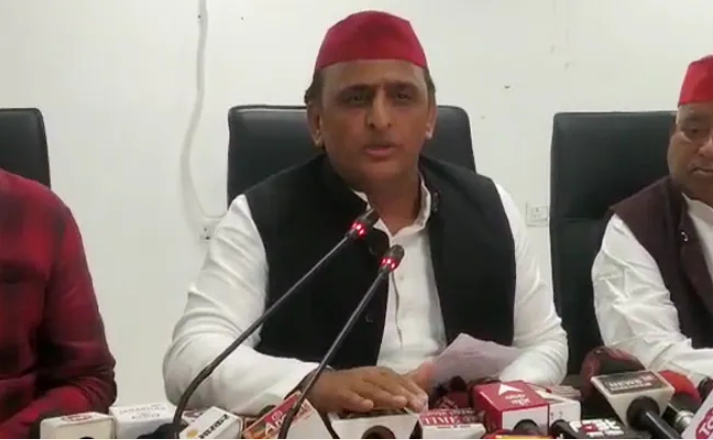 Week after huge bypoll defeats in Samajwadi Party’s stronghold Rampur and Azamgarth, the party chief Akhilesh Yadav on Sunday dissolved all the national, state and district executive bodies including the youth and the women’s wing, with immediate effect.

The Samajwadi Party chief Akhilesh Yadav, except for the Uttar Pradesh president of the party, with immediate effect dissolved party’s national, state and district executive bodies. National presidents, state presidents, district presidents of all the party’s organizations, including youth and women’s wings, have also been dissolved, the SP said on its Twitter handle.

However, the party’s Uttar Pradesh president Naresh Uttam will continue to remain in his position, the Samajwadi Party said.

No official reason has been confirmed by the party but the poll pundits are looking it as a move to revamp the party after the Lok Sabha bypoll debacle in the party’s bastions Rampur and Azamgarh.

The Samajwadi Party is gearing up for the 2024 Lok Sabha elections and the focus is to strengthen the organization to take on the BJP with full force, a senior party leader said.

In another big setback months after suffering defeat from the rival BJP in 2022 assembly elections, Akhilesh Yadav’s Samajwadi Party has lost both strongholds Azamgarh and Rampur.

In Uttar Pradesh’s Rampur, the BJP candidate Ghanshyam Lodhi won with a margin of over 40,000 votes, while the party nominee Dinesh Lal Yadav Nirahua has won Azamgarh seat.