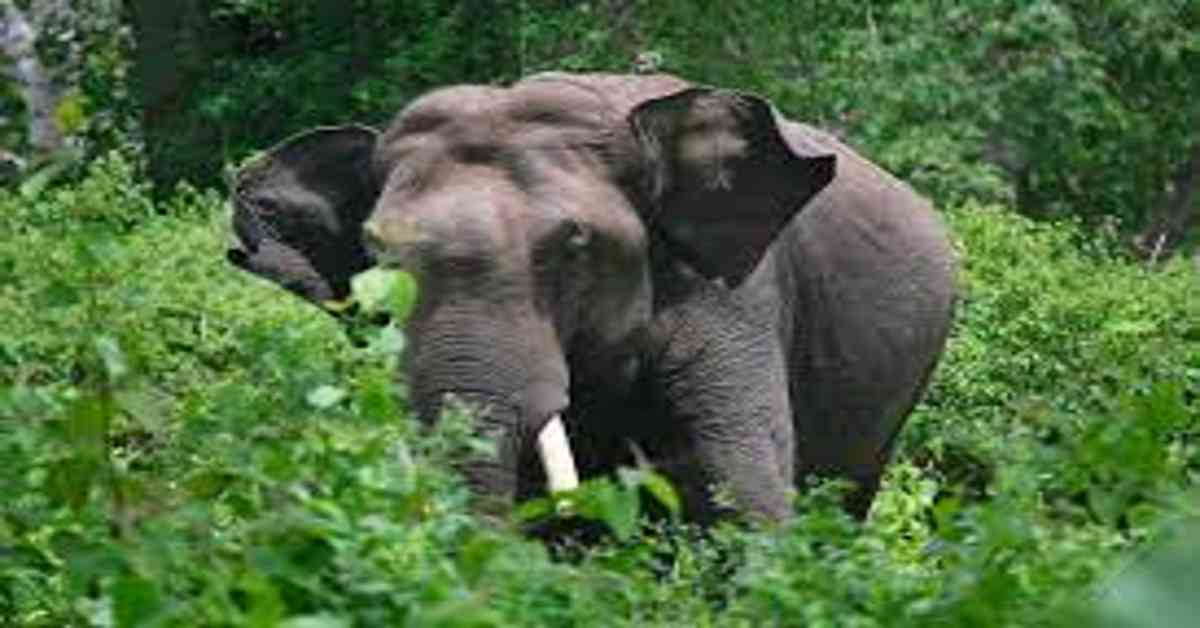 A wild elephant killed a tribal man at Kannur’s Aralam farm in Kerala on Tuesday night. The deceased has been identified as 37-year-old Vasu.

Reports say Vasu was trampled to death by the jumbo while he was returning from a house in the neighbourhood. The jumbo stamped him on his face making it difficult to identify the deceased.

Reports further said the incident came to light after the elephant’s trump following which a woman told about the matter to the Rapid Response Team of the forest department. Vasu was rushed to the nearby hospital, however, succumbed to his injuries.

He is survived by his wife and four children.

This is not the first time when an elephant killed a tribal man at the Aralam farm. In July, a 45-year-old tribal man was trampled to death by a wild elephant. The incident took place when the man went out to cut down a cane.

Reports also stated that 15 men have been trampled to death by wild elephants in the last 10 years.

Earlier, Kannur District Forest Officer P Karthick said that the elephants are currently at the 7th block as it has thick vegetation. It is a rehabilitation area allotted for tribal people from Wayanad. However, it has not been occupied and the thick vegetation has grown over the area and has become a safe haven for the elephants, Karthick further informed.

In 2021, another tribal man was killed in a wild elephant attack in Palakkad. The incident happened at 7 am in Kullukoor when the man was on his way to bathe in the Kodungarapallam river.

Reports also said it is getting difficult for tribal people living in the area due to a spike in wild elephant attacks. Several people lost their lives which has become a serious concern for the people settled in the area.

The Fans in Kerala chose violence to put an end to the debate as the video shows two groups of fans allegedly fighting over Ronaldo and Messi debate. 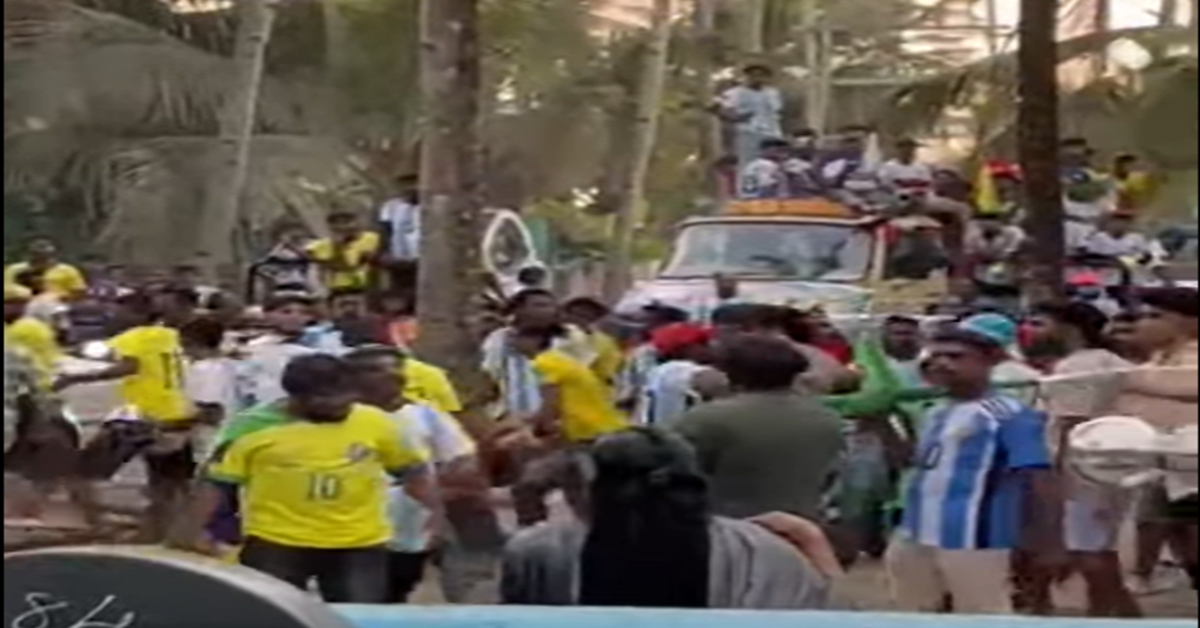 A video has come out of Kerala as the 2022 World Cup kicks off in Qatar’s Al Bayt Stadium. The FIFA craze has taken over the fans as many across the world will join hands to bid for their favorite teams to win. However, in India the craze of football took a turn as football fans in Kerala end up in a jostle.

A fight broke out between two groups of fans allegedly over the debate of ever lasting debate on Messi being better or Ronaldo in Kerala. The longest debate over who is the better football player among the two to ever play the game.

The Fans in Kerala chose violence to put an end to the debate as the video shows two groups of fans allegedly fighting over Ronaldo and Messi debate. In the video, the two groups can be seen shoving and punching each other as a commotion breaks out. The video is reported to be from Kerala’s Kollam as many can be seen running away from the place of commotion in fear of being hurt.

Although it is reported that the spat between the two groups started over a the Ronaldo-Messi debate, however, the fans can be seen wearing Brazil and Argentina Jersey which suggests that the fight might have escalated due to the debate of which team is better Brazil or Argentina.

Another user added to the conversation as they came forward and wittily wrote that from the looks of it, the Messi fans look like they are winning the battle as they can be seen beating up the opposing group in the video. 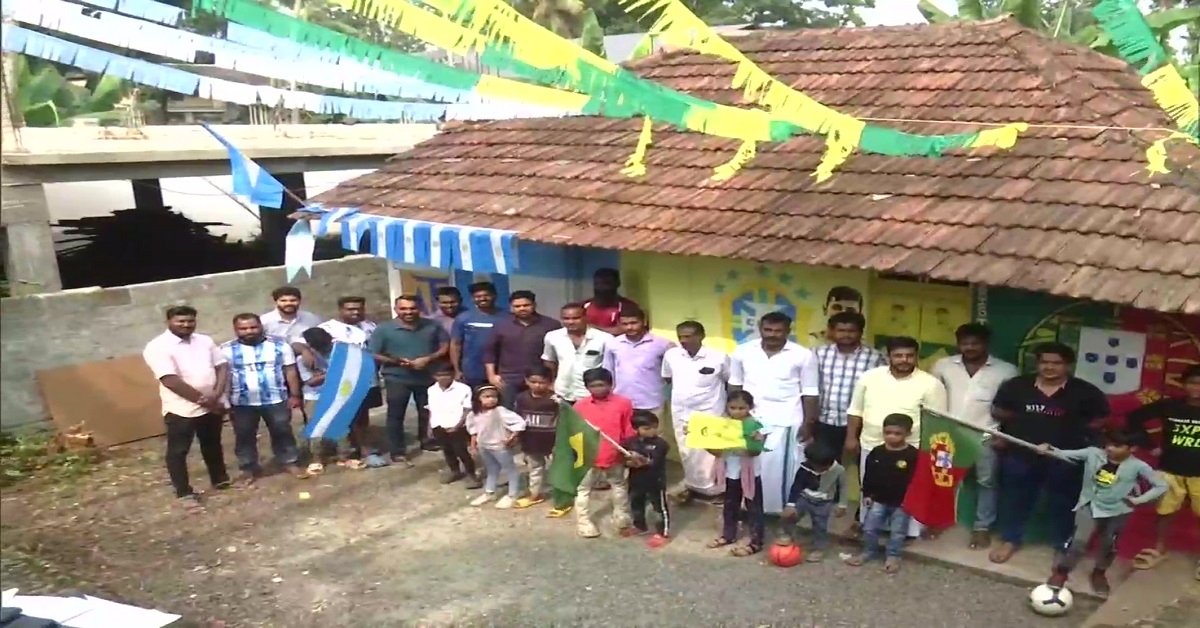 The FIFA World Cup fever rose among a group of football fans in Kerala, up to such an extent that they ended up buying a house worth Rs 23 lakh to watch football matches together without any disturbances.

The 2022 FIFA World Cup has kick started in Qatar, and the football fans are going crazy to watch their favourite footballers in action. Football fans do all kinds of crazy things to show their love for the game, from decorating the streets with cutouts and posters of their favourite players to pre-purchasing expensive tickets. One such tale has come to the fore from Kerala, a state with an unbridled passion for the game.

The news agency ANI has reported that 17 football fans, all residents of Mundakkamugal village in Kochi district of Kerala, have pooled in their resources to purchase a house of Rs 23 lakh so that they may all watch FIFA matches at the same time. Along with photographs of football legends like Lionel Messi and Christiano Ronaldo, these football fans also decorated the recently purchased home with flags from the 32 World Cup-playing nations.

The house also has a large-screen TV, so that the fans can watch the game together.

Sheefar PA, one of the football fans who has also pitched for the house, said that he and his friends were planning on doing something special for the FIFA World Cup 2022. So, they all purchased a house, that was on sale, for Rs 23 lakh and donned it with FIFA participating teams.

Sheefer PA also told the news agency that their future generation will also be able to seek shelter in this house to enjoy the matches. The group also intends to get a large screen TV and will set up everything so that the guests of all ages can gather here and watch the matches together.

The FIFA World Cup 2022, is being organised in Qatar from November 20 to December 18. Football teams of at least 32 nations are taking part in the elemination matches over the course of following month. The winning team will be crowned as the World Cup Champion on December 18.

The Kerala story: Journalist writes to Kerala CM over portrayal of Kerala in the film 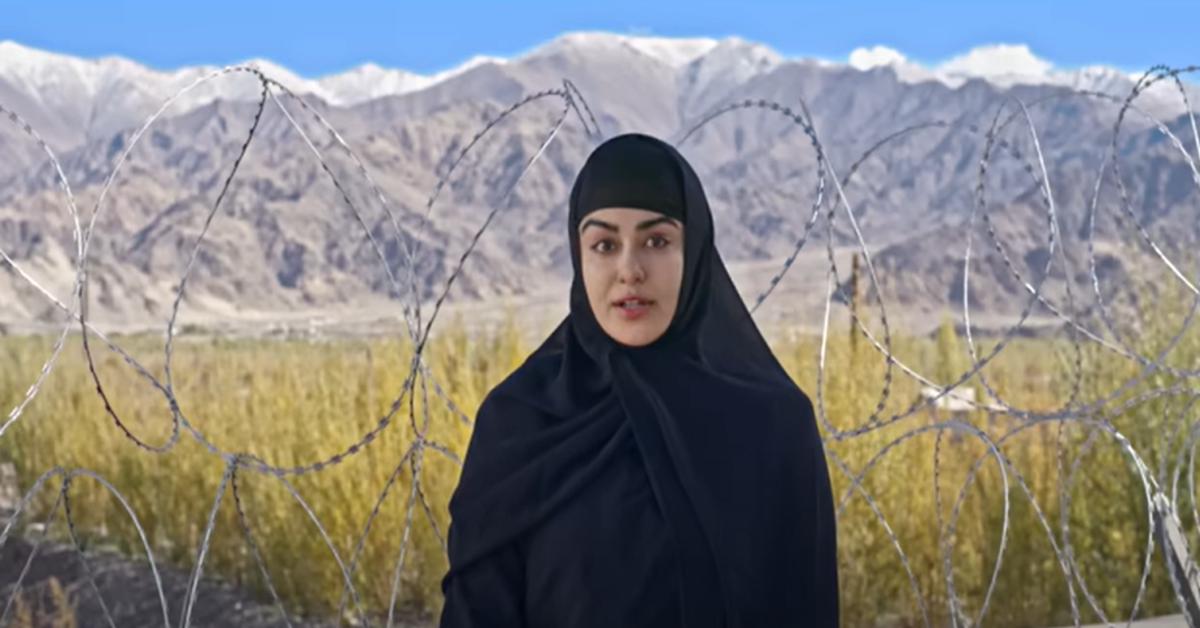 Tamil Nadu-based journalist, Aravindakshan BR writes to Pinarayi Vijayan, Kerala Chief Minister, seeking action against the movie that recently dropped its trailer. The teaser depicts that the movie is based on a true story in Kerala that shows women being radicalized and being sent to ISIS.

The Journalist has urged the Pinarayi government to take charge of the matter and summon the directors to check on the accuracy of the film’s script proclaiming the story to be a true story. Aravindakashan also urged the authorities to investigate in depth to check on the sources of information used by the film.

The journalist, in his letter, highlighted that In the trailer Actor Adah Sharma can be seen saying that she used to be Shalini Unnikrishnan and wanted to serve people as a nurse. However, she alleges forceful conversion to Islam and was renamed Fatima Ba. the trailer also showed Adah saying that she joined ISIS and subsequently was imprisoned in Afghanistan.

The trailer of the Film, the Kerala story, helmed by Sudipto Sen, dropped its teaser on November 3. In the trailer, actor Adah Sharma can be seen sitting in front of a border. The actor can be seen in an Hijab as she unveils the story of her journey how she was forcefully converted and joined ISIS.

In the trailer, Adah playing the role of Fatima Ba also proclaims that innocent woman in Kerala are being converted and are made to turn into terrorist openly in Kerala. Adah in the trailer can also be heard saying there are 32 thousand more woman like her who have faced the same thing. 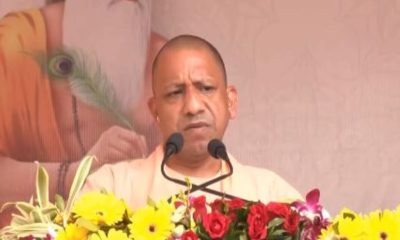