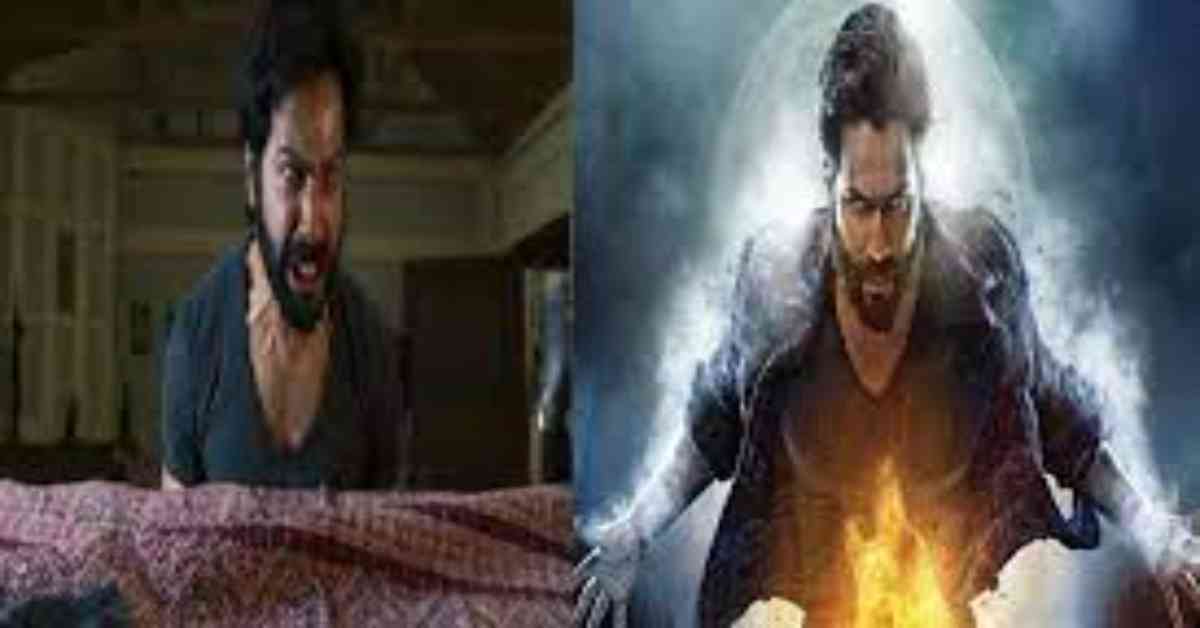 Going by the early reviews, the film is receiving rave reviews and has managed to impress the audience. However, the self-proclaimed filmmaker Kamaal R Khan thinks otherwise about Bhediya and shared his review on Twitter.

Khan wrote he has nothing to say about Bhediya as it’s not a film but a mischief of the director’s brain. He further advised the filmmakers to try making good films if people are not going to theatres instead they are busy fooling corporate houses to make money and not films.

Further, he claimed that 50 per cent of morning shows of Bhediya were cancelled because of no audience and afternoon shows have received earthshattering openings of 10 to 15 per cent.

The plot of the film revolves around Bhaskar Sharma, played by Varun Dhawan, who gets bitten by a wolf on an auspicious night which occurs once a year. The story then takes through a hilarious journey of how Bhaskar turns into a werewolf on full moon nights.

In an interview with a leading daily, Varun Dhawan opened up about his character in Bhediya and said it was extremely difficult to play it as it required an immense amount of hard work behind the film given the VFX and BGM.

Varun Dhawan was last seen in Antim: The Final Truth while Kriti Sanon last appeared in Bachchan Pandey. The actor will be next seen in Adipurush co-starring Prabhas and Shehzada opposite Kartik Aaryan.

Why Kannada film industry is banning Rashmika Mandanna? Everything you need to know