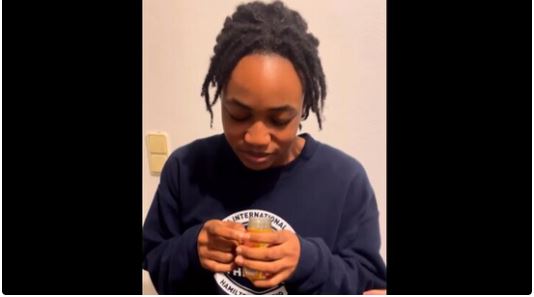 There are some dishes that have been a constant in our lives since we were kids. Those eatables also created a lot of memories while eating them since then. The tangy Hajmola is one such item that practically every Indian still enjoys even in today’s time after a large meal. Some eat it out of its taste while some use it to for good digestion. Recently, an Indian forced his international friends to try hajmola, and their expression after trying it went viral on the internet.

A viral video, shared by an internet user named Nikunj Agarwal on Instagram, where he was seen handing over a bottle Hajmola to his overseas friend friends. The clip captured that international origins first smelled the strong aroma of the ayurvedic medicine, later when they tried it, none of them dare to chew it due to the strong taste of it.

In the video, it can be seen that some foreigners who tried the Hajmola either spit it it or called it a shitty thing ever.

Ever since the video was shared on the internet, it has gained thousands of views and likes in no time. Many users also bombarded in the comment section to share their views about the same,

One of the users wrote that one of the famous phrases in Hindi reads Bndar Kya Jane Adrak Ka Swad (How does the monkey would know the taste of ginger). Another user wrote that Indians can have 10 tablets at one time and these foreigners can not even have a single one. The third user criticised the international people for their bad taste. While the fourth one suggested him to make them try the strong purple one. 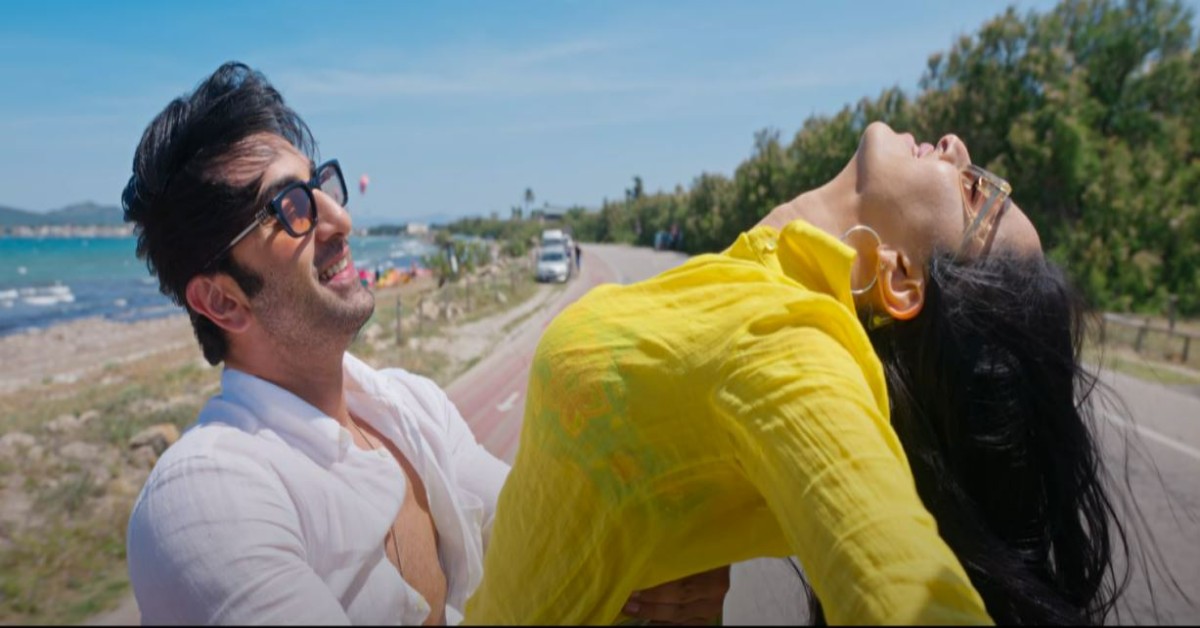 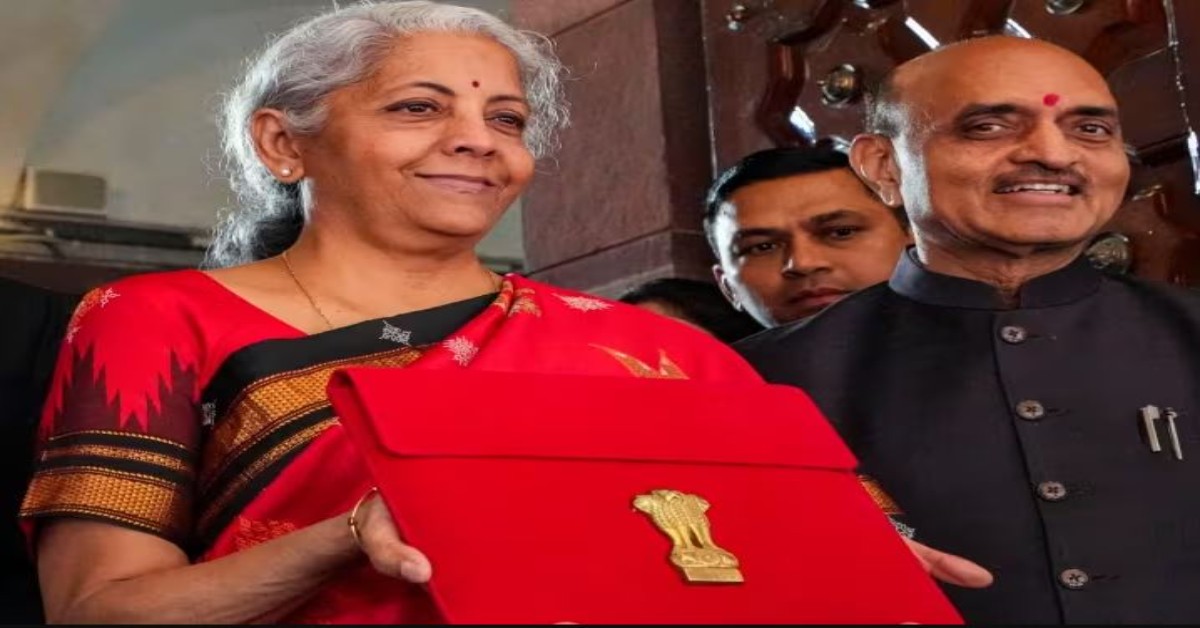 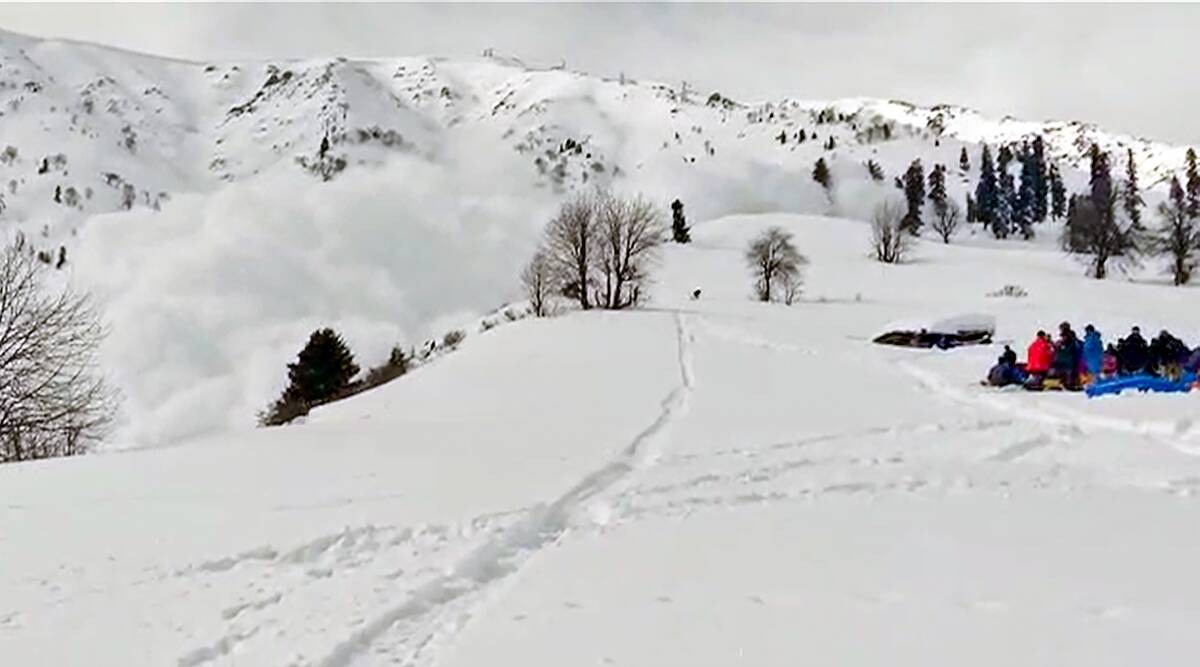