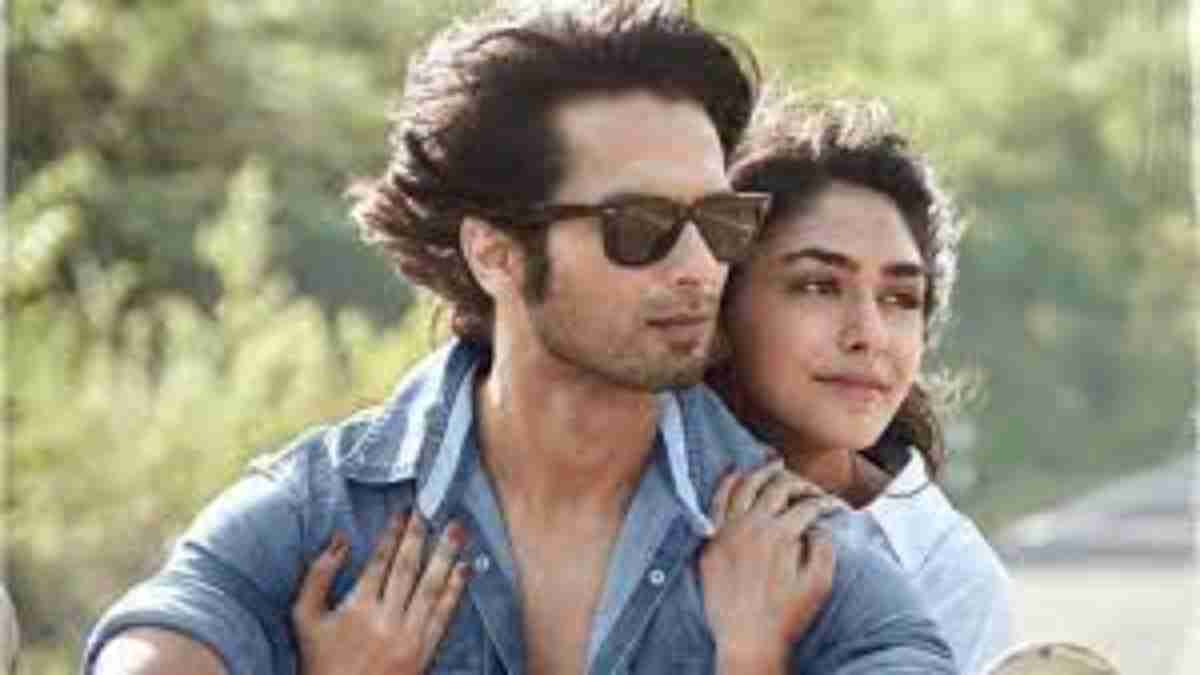 Shahid Kapoor-Mrunal Thakur’s starrer Jersey has finally out for the audience to watch. The film hit the silver screen on April 22 and has received rave reviews so far.

Jersey is the Hindi remake of the 2019 Telugu film of the same name. The sports drama revolves around a talented but failed cricketer who decides to get back in the game at the age of 36. His son’s wish for a jersey invigorates him to revive his career.

However, this is not the first sports drama film that Bollywood has offered to all cinema lovers. If you have watched Jersey and loved it, you should definitely watch the following Bollywood sports dramas.

Starring Kangana Ranaut and Jassie Gill in the lead roles, Panga will take you through the life of a former Kabaddi world champion who quit the sport to take care of her family. Later, her family pushes her to make a comeback and she battles her internal conflicts and society.

The 2018 period-sports drama stars Akshay Kumar and Mouni Roy in the lead roles. Directed by Reema Kagti, the film revolves around the time of the Berlin Olympics in 1983 when the Indian team was pitted against Germany in the hockey finals.

Helmed by Rakeysh Omprakash Mehra, Toofan features Farhan Akhtar and Mrunal Thakur. The film is a journey of an orphan from Mumbai whose life changes after he meets the love of her life, who helps her pursue her dream of being a boxer.

Directed by Hansal Mehta and produced by Ajay Devgn, Chhalaang stars Rajkummar Rao and Nushrratt Bharuccha. The film revolves aroung a lazy physical training teacher who is threatened by a new PT teacher.

Who can ever get over the Shah Rukh Khan’s women’s hockey team? The film revolves around a former hockey star who is referred to as someone who betrayed his country.