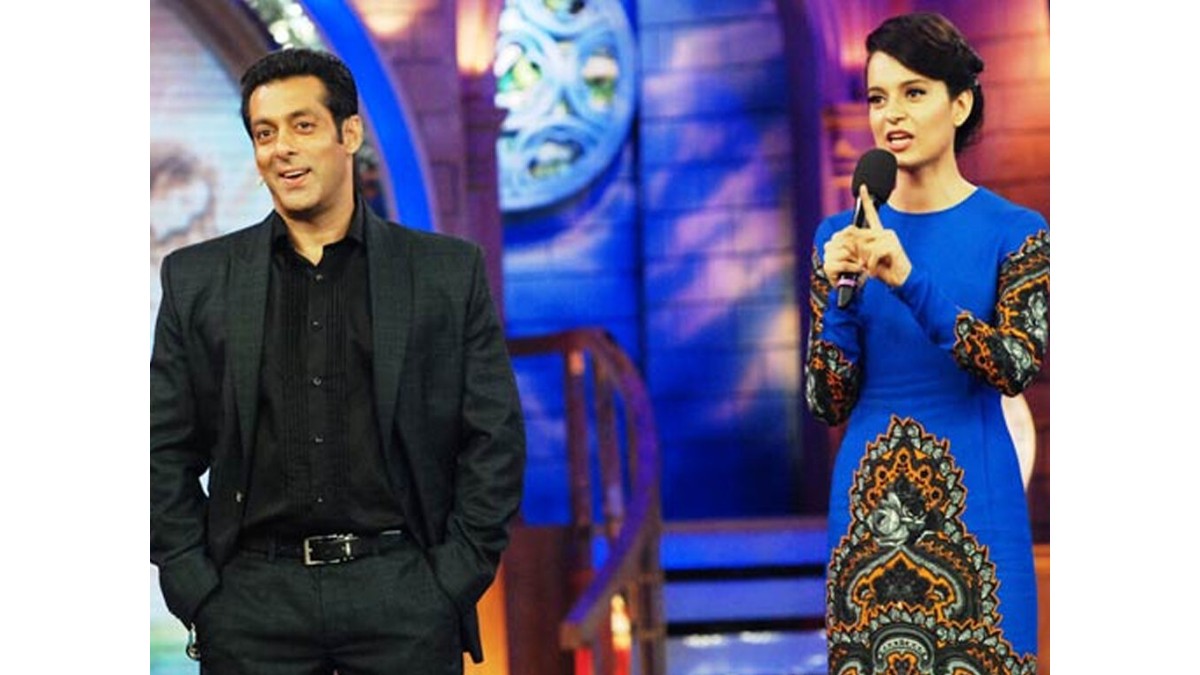 Actor Kangana Ranaut who has often slammed Bollywood for promoting star kids on several occasions has now called Salman Khan the Heart of Gold. Wondering how Dhaakad Kangana turned into a delicate Kangana?

On May 12, the second trailer of Kangana Ranaut’s upcoming film Dhaakad was out. Soon after the makers dropped the trailer, the Dabangg actor shared the clip on his Instagram handle and also wished the team by tagging Kangana Ranaut and her co-star Arjun Rampal.

Responding to Salman’s gesture, Kangana praised the actor and called him the heart of gold. She also stated that she won’t again call herself alone in Bollywood. Earlier, Kangana has said that she finds herself isolated in Bollywood as many don’t stand up for her.

Kangana shared Salman’s post on her Instagram stories and wrote, Thank you my Dabangg hero (along with a fire emoji) heart of gold, before adding, I will never again say that I am alone in this industry, thank you from the entire Dhaakad team.

Kangana’s post comes just days after she stated in an interview that people in Bollywood do not praise her because of their insecurities. Speaking to Siddharth Kannan while promoting Dhaakad, she had said, These people don’t want to praise me. Sometimes, I feel there is no lobby but people have a lot of their own insecurities.

The other day, Kiara (Advani) met and she praised me. She said to watch both the films (Dhaakad and Bhool Bhulaiyaa 2) and this and that. For the unversed, Bhool Bhulaiyaa 2 is crashing with Kangana’s film release date.

I don’t think there is pressure. I always say everyone is a feminist till they actually see a woman rise. Phir thoda sa hurt hota hai. I went to a Bollywood party (Arpita Khan’s Eid bash) and every person in the party was only talking about the trailer. When you are so impressed by a trailer–all of you–why is it so hidden then?

Apart from Kangana’s varied looks, the action scenes in the film are already drawing attention. Helmed by Razneesh Ghai, the action-packed film is set to hit theatres on May 20, 2022.

Meanwhile, Kangana Ranaut has been making headlines after revealing that she has been unable to marry due to bizarre rumours about her. The actress has been accused of assaulting young men, but she refuses to accept any of this crap.

Actor Nikitin Dheer, Kratika Sengar announce the name of their baby daughter with an adorable post

Modern Love Mumbai: Did this series do justice to enormously successful original version? Here’s how tweeple are reacting 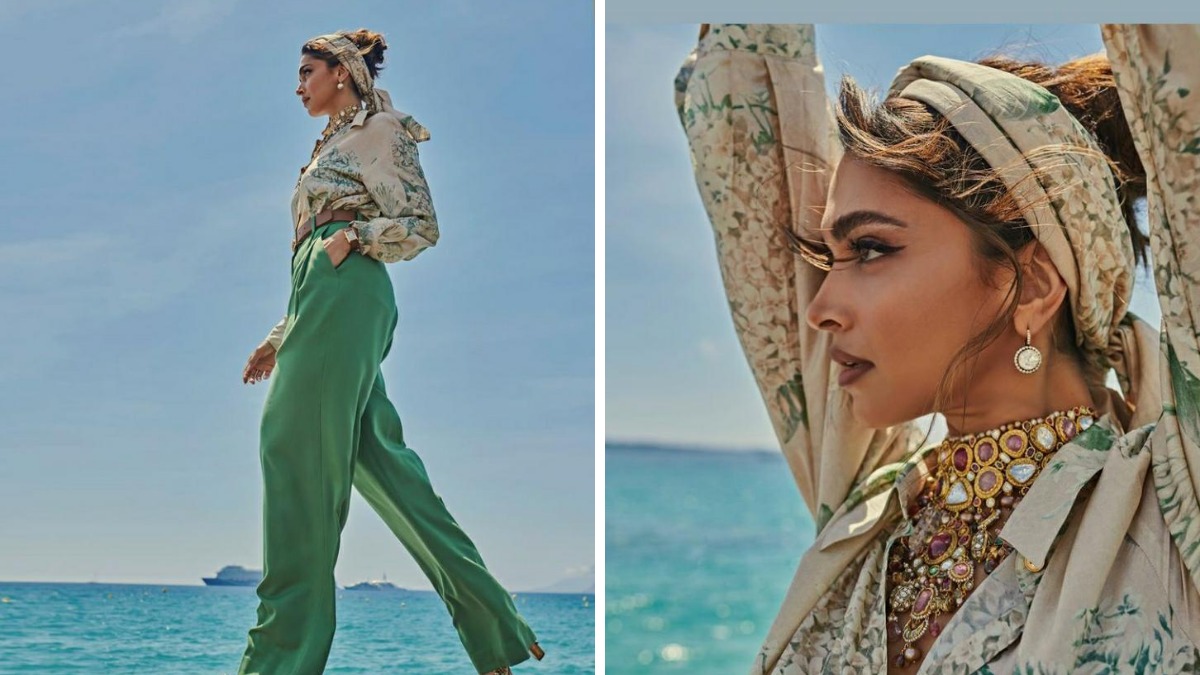 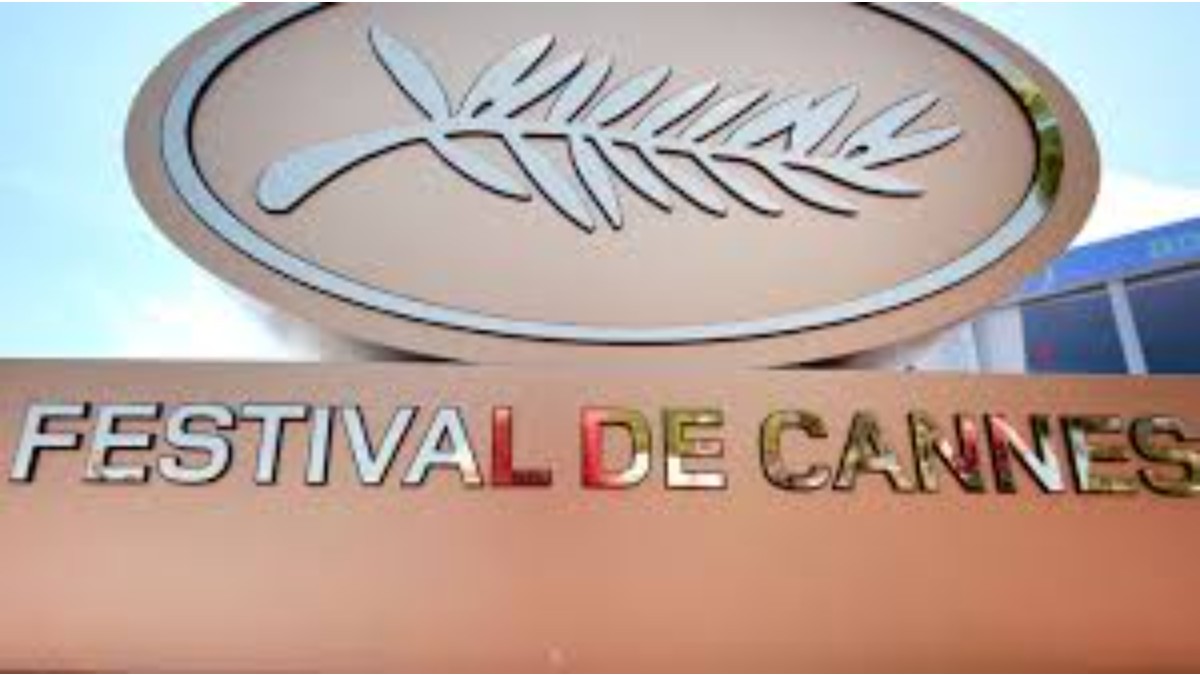 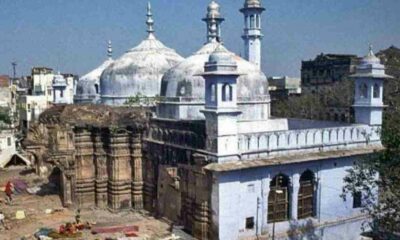