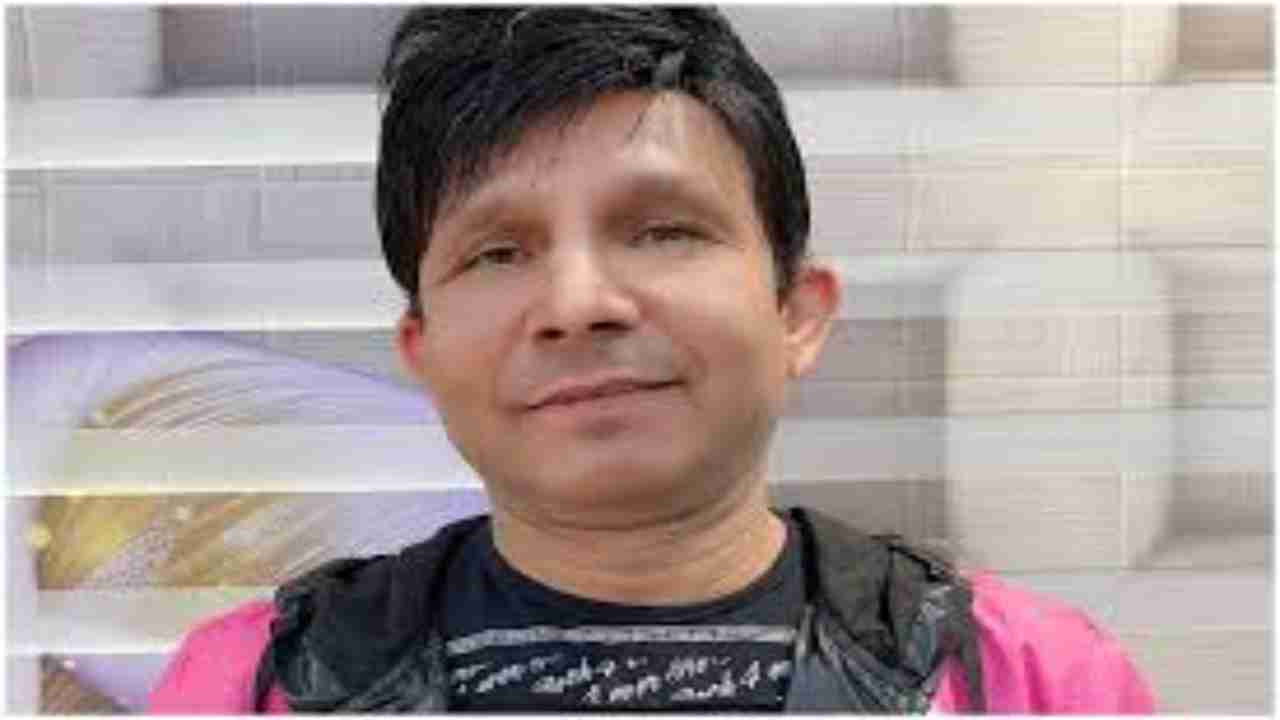 Kamaal R. Khan (KRK) is back on Twitter following his release from jail. The Mumbai Police arrested the self-acclaimed critic and actor for derogatory tweets about actors Rishi Kapoor and Irrfan Khan in 2020. He was detained again on September 5 for a molestation case from 2021, but on Tuesday, he was released on bail.

Following the bail, KRK made a cryptic tweet and said he is back for revenge. In a tweet, he wrote I am back for my vengeance.

Talking about KRK’s request for bail in the molestation case, he asserted that the FIR’s details did not match the alleged molestation incident. While he was in jail, his son Faisal Khan made a tweet from his father’s account and requested Bollywood actors Abhishek Bachchan, Riteish Deshmukh, and Deputy CM Devendra Fadnavis to save his father’s life as some people were torturing him to death in Mumbai.

An FIR was lodged against KRK in 2020 under various IPC sections, including 153 (want only to give provocation with intent to cause riot) and 500 (punishment for defamation), and provisions of the Information Technology Act.

Actor-turned-politician Shatrughan Sinha has shown his support for Kamaal R Khan, a producer, actor, and film critic who was detained last week in Mumbai.

The recent arrest of KRK sparked conspiracy theories among many social media users. The arrest of KRK is speculated to be connected to Brahmastra, the film directed by Karan Johar and starring Ranbir Kapoor. KRK had been criticizing Aamir Khan’s Laal Singh Chaddha, which became one of the worst-performing Bollywood films recently.

Some Twitter users claimed that KRK was imprisoned just before the premiere of Brahmastra because Karan Johar and the directors feared his honest review of the film. Others claimed that Karan Johar wanted to make money off of his upcoming film Brahmastra, but this would not have been possible if KRK had shared his review ahead of time. So a plan to have him arrested was made to stop him from reviewing the film.